How to Run Windows on Your Mac with Simple Steps

Mac is among the widely used OS system but there is certain program that works only on the Windows system. So, if you are working on a Mac and want to use one of these Windows-based tools, do not worry as you can run Windows on your Mac too. Once Windows is installed on your Mac system, you can even enjoy playing the Windows PC games with your buddy on your Mac. We have reviewed and picked the popular ways of running Windows on your Mac in the following parts.

Know the top 5 apps that will help you run the Windows OS on your Mac system in a few steps.

Boot Camp is a program by Apple that allows installing the Windows OS on the Mac by partitioning the hard drive to dual boot the system. Once the OS is installed, you can switch between the Windows and the Mac version by restarting the system. The installed Windows OS will let you work with all the Windows-based applications as well as games. 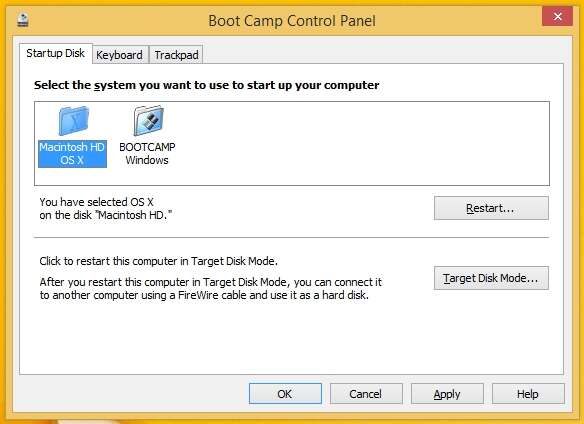 Virtual Machines are programs that can be installed on the top of your desktop like a guest operating system. These programs do not allow the new OS to run on the system but rather runs on software on your Mac. The virtual machine works separately from the computer and thus offer safety from virus, bugs, and other issues. Using Virtual machines, you can run Windows and well as OS X on your Mac simultaneously without any need for the system reboot. There are several virtual machine programs available and the popular names include VirtualBox, Parallels, VMWare, and more. 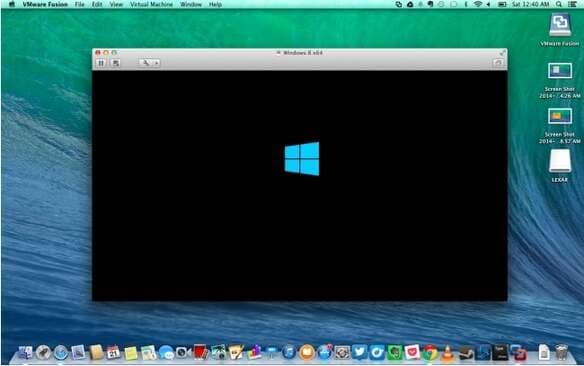 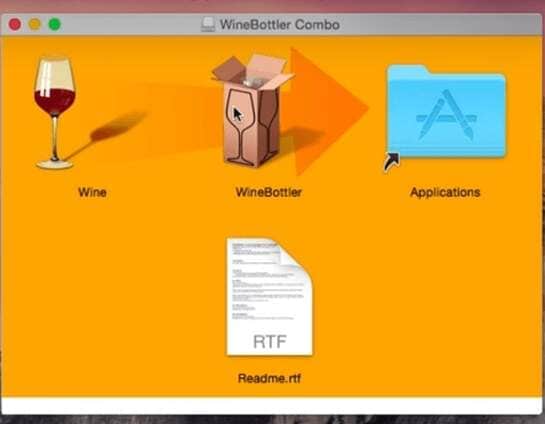 This is a paid application that allows running the Windows OS on Mac OSX using the Wine code. A good graphical interface is offered by CrossOver that mainly emphasizes on the support to the popularly used programs. If there are any issues with the official programs the CodeWeavers will help you to get them to work. A free trial version of the program is available and you can even check the list of the programs that can run on the CrossOver. 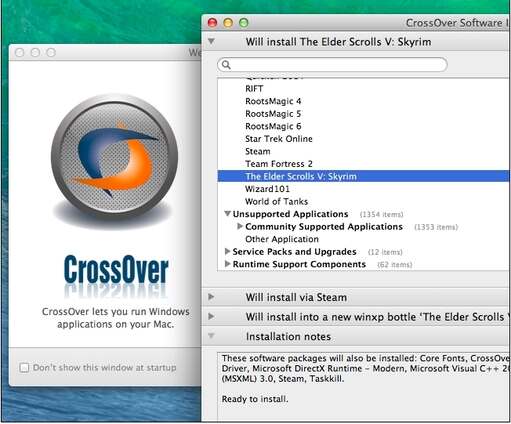 If you have an access to the Windows system then a remote desktop method can be used where you do not require to install any software on your Mac but instead use the remote desktop software that will allow accessing the Windows-based machine from your Mac system. Thus, Windows PC can be configured for remote access so that they can be connected from another machine whenever required. 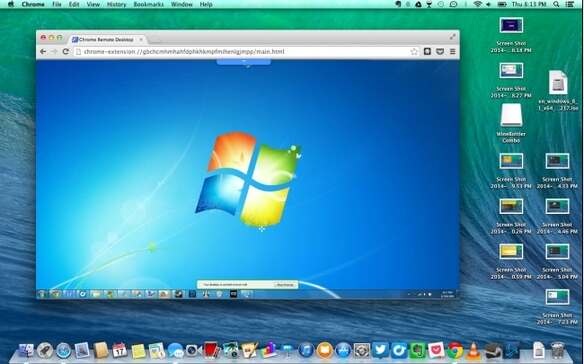 Thus, depending on the apps to be worked, budget, and other requirements you can choose from any one of the above methods for running the Windows OS on Mac OS X. 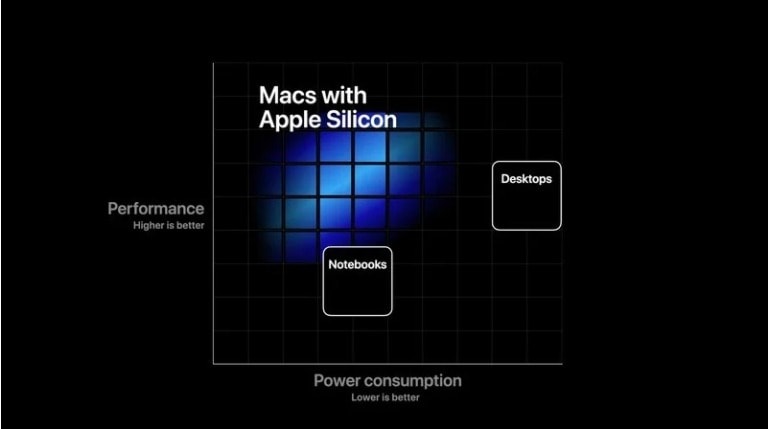