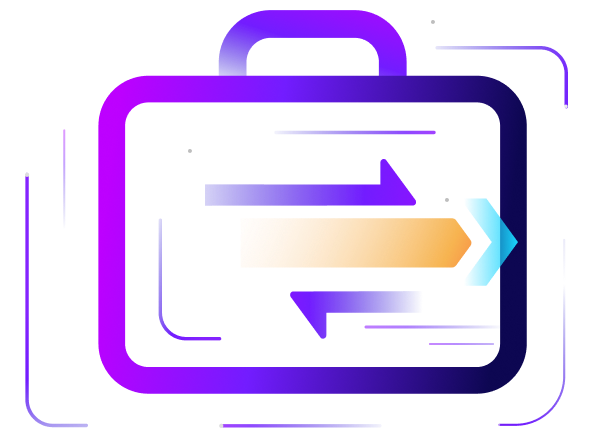 Home > Movie Users>How to Stream MKV to TV with Chromecast

How to Stream MKV to TV with Chromecast

Google Chromecast, the digital media player, supports streaming various video formats including MP4, MPEG-DASH, and WebM and HTTP on your HDTV as long as your devices (smartphone or tablet) are connected to the same internet. Note that only those multimedia content in Google Chromecast-supported formats can be directly and smoothly streamed. In other words, you're not allowed to stream MKV, FLV, or AVI video files. To solve this, you need to find a suitable video converter to convert MKV to Chromecast with compatible formats.

There're countless video converter tools available in the market, to save your time, here we select 3 widely-used ones for your selection. Now let’s take a look at them one by one.

This is by far the most utilitarian video converter software which comes with a very simple-to-use interface. It allows one to tailor the video for playback on every conceivable device. Though the primary use is to convert video files from one format to another, Wondershare also offers other special features such as download, play, edit, transfer and create all sorts of video files from almost any available source. It performs video conversion within 5 minutes while most competitors would take more than an hour. What's more, you can burn converted videos to DVD and adjust them.

2. WinAVI All in One Converter

WinAVI is designed to convert all the popular audio and video formats for smooth playback on HDTV, Xbox, iPad, etc. It comes with a user-friendly interface which can be easily operated by anyone. Any function could be realized within clicks.

Freemake is a solid application for converting your desired videos absolutely free of cost. All you need to do is down this free converter and convert your videos from any format you want. Freemake comes with better speed, stability, and accuracy because of its DirectX video acceleration technology. It comes with a number of basic tools allowing you to edit the videos before you converting.

Part 2. How to Stream MKV to TV with Chromecast

After the above discussion in Part 1, we can easily conclude that Wondershare UniConverter (originally Wondershare Video Converter Ultimate) stands out. So freely download it via the download button below and follow the quick guide below to learn how to stream MKV to TV with Chromecast.

Run Wondershare UniConverter (originally Wondershare Video Converter Ultimate) and click Toolbox at the top, then choose the Cast to TV just as the screenshot shows. Then you'll get a separate window for you to stream video from Chromecast to TV. 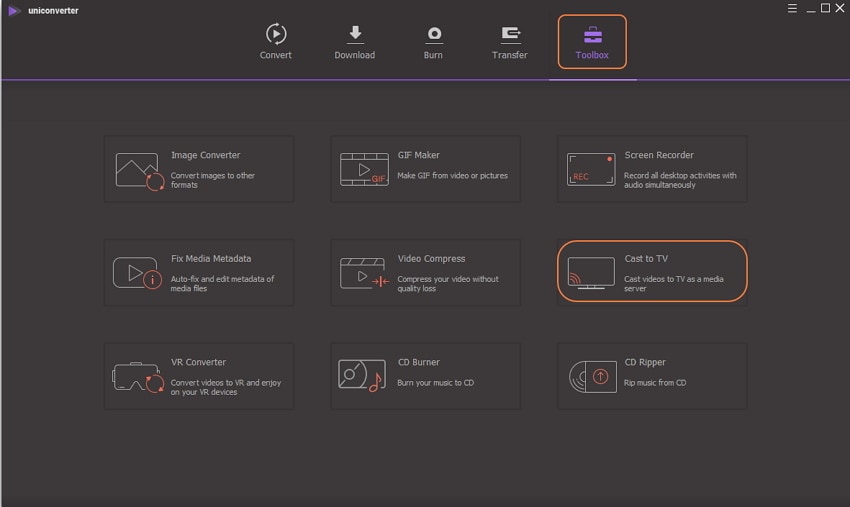 Click the Import icon to load your desired MKV files to the program, then make sure your Chromecast, PC, and TV are connected to the same internet. 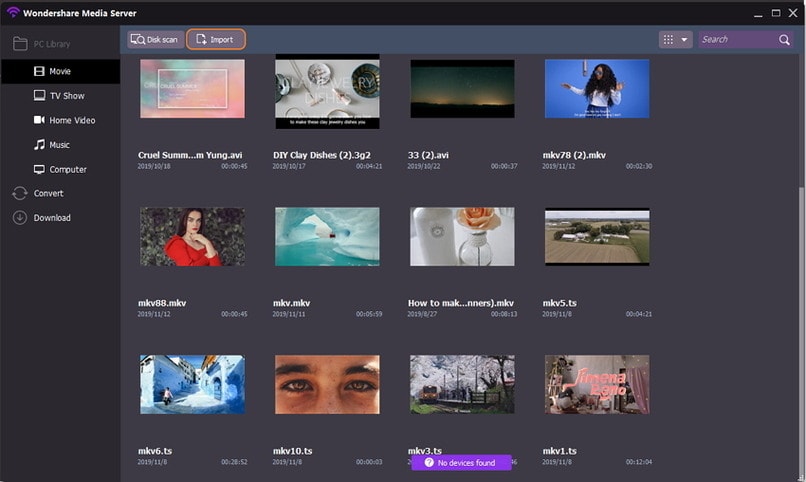 After loading, you'll see a gear-like Play button in the middle of the video clips. Click it and you'll successfully stream MKV video to your big-screen HDTV. 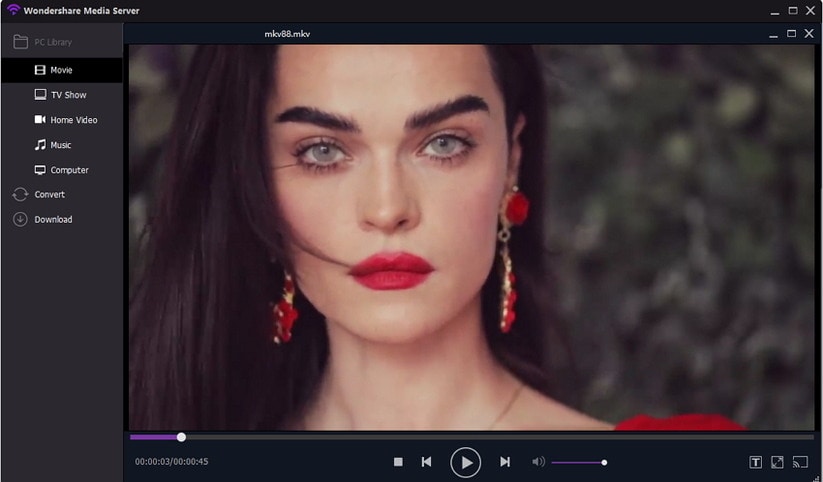 You can also watch the video tutorial below to learn more.

Hot Articles
[2022] Import MKV to Final Cut Pro on Mac (Catalina included)
Have some MKV videos and want to edit them in Final Cut Pro? This article provides the best way to import MKV to FCP on Mac OS X (Catalina included).
How to Play MKV Files in VLC Smoothly
How to use VLC to play MKV files? This article provides detailed instructions on using VLC to stream MKV files. and you can convert MKV files to solve VLC not playing MKV.
How to Convert MKV to iPhone 11/Xs/X/8 and All Models (Windows 10 included)
This tutorial is about how to convert MKV to iPhone 11/Xs/X/8 with a few steps (Windows 10 included), so you can play your favorite MKV videos with your iPhone.
How to Convert MKV to M2TS Without Any Quality Loss
The article provides a trustworthy method to convert MVK to M2TS without any quality loss.