If you just happen to have an Xbox 360 and loads of MKV movies, you might wait to play MKV files on Xbox 360, but only to find MKV is not supported by Xbox. In that case, how would you fix the incompatible issue? As for me, I'd try to play MKV with Xbox by converting MKV to Xbox-supported format with Wondershare Video Convert Ultimate.

To load an MKV file to this MKV to Xbox 360 converter, you can either click the Add Files button in the top left corner of the software or directly drag it from your computer. If you have several MKV files for converting, batch import could save a lot of time. 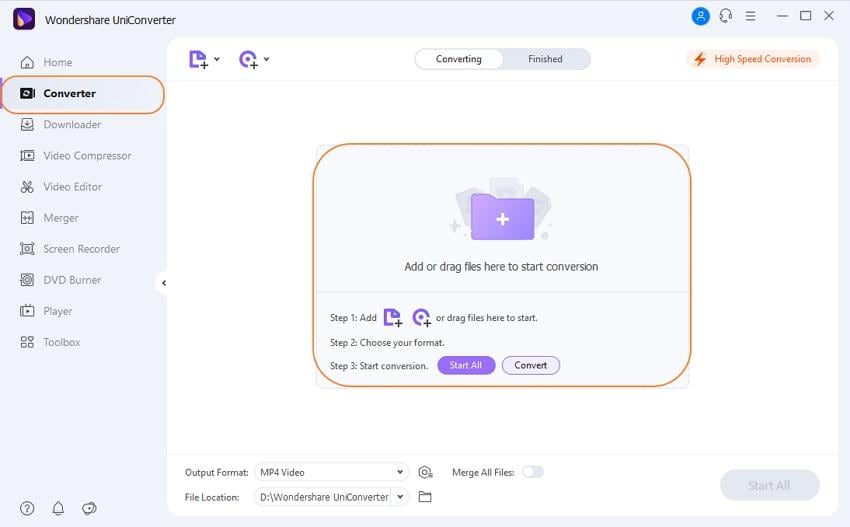 Move the mouse to the Output Format panel on the right side, then choose Device > Game > Xbox 360 from the drop-down format list. 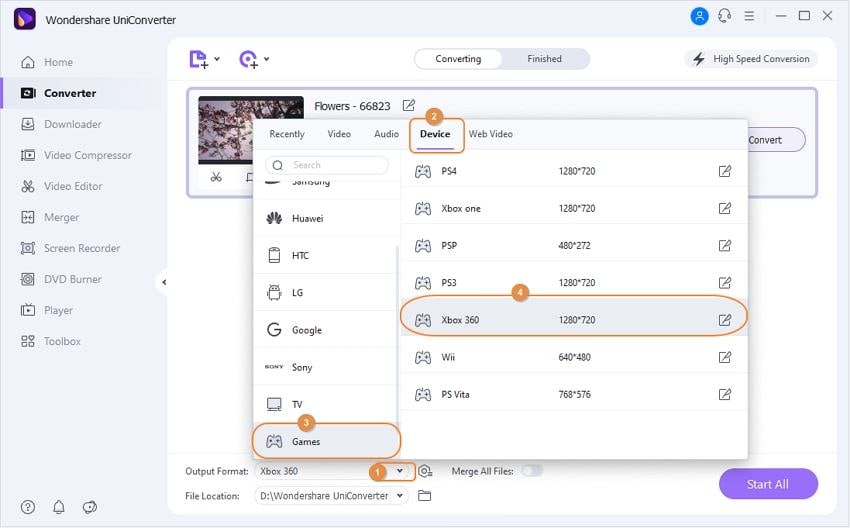