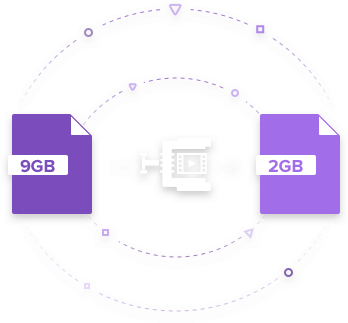 There are a lot of ways that can be used to share information or your story on social media platforms such as Facebook, YouTube, and Twitter. Most Twitter users know that it is not easy to upload a video on the platform due to some restrictions. To effectively upload a video on Twitter, then it has to meet the requirements according to the site, hence knowing or acquiring the skills to convert a Twitter video could be time-saving and an awesome trick. To simplify the task of uploading a video on Twitter, we will explore several Twitter video converters in this article.

Wondershare UniConverter (originally Wondershare Video Converter Ultimate) has been the talk of almost every video editor because of its interface simplicity in addition to a great many of editing tools. With this Twitter video converter and editor, you can crop your video, apply new effects as well as trimming your video and merging the video segments into one. UniConverter is also capable of converting your video into your Twitter requirements, such as file size, quality, and format.

Click on the Converter tab located at the top of the program’s homepage. Tap on the

option and choose the video that you intend to edit and convert for your Twitter platform. 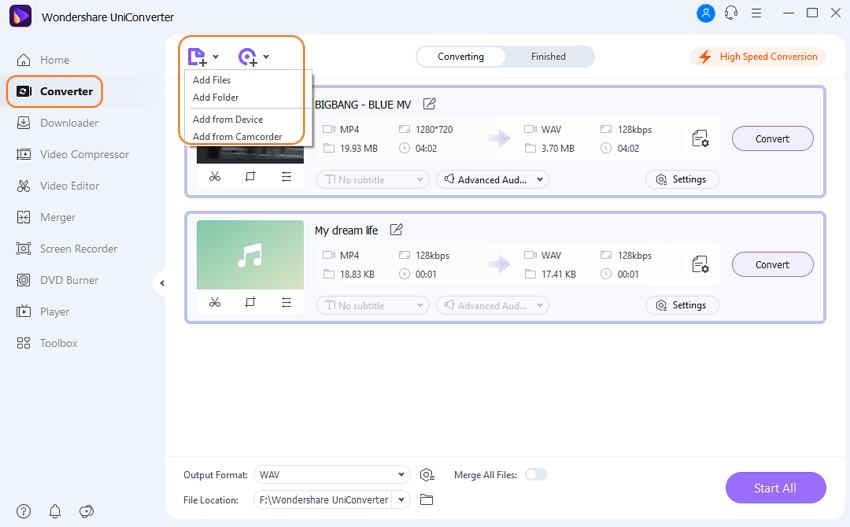 Step 2 Edit the Video on the Twitter Video Format Converter. 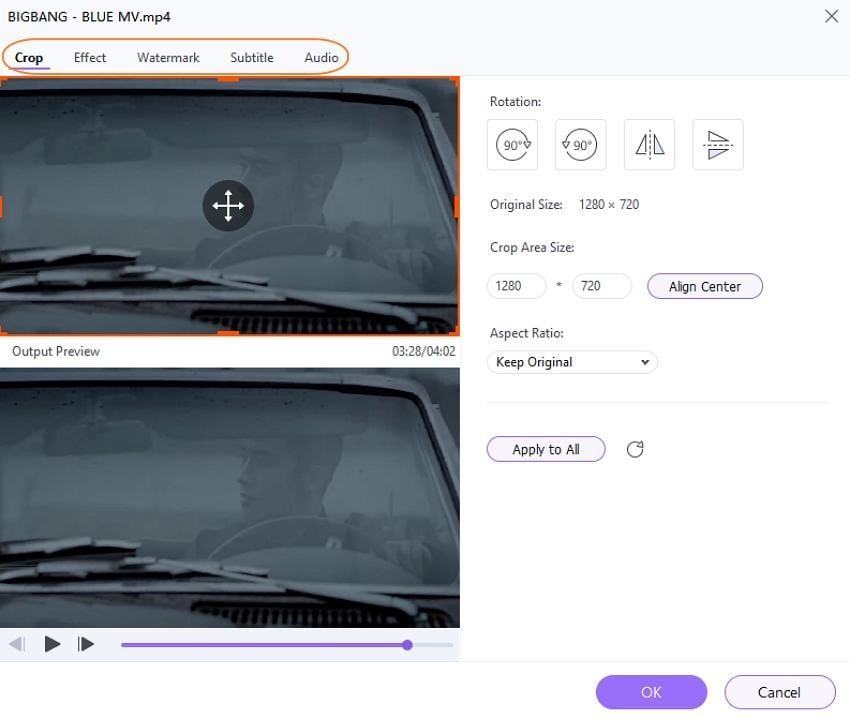 Tap on the Output Format: option on the top right corner and specify MOV or MP4 as your video format for Twitter. 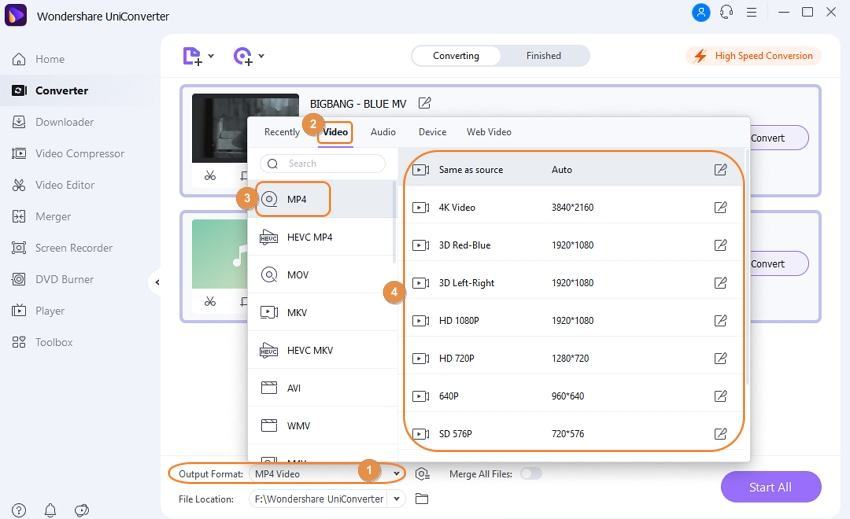 Step 4 Compress the Video if Needed.

Click on the Settings icon to minimize the size of the video, edit the video Resolution, Encoder, Frame rate and Bitrate. 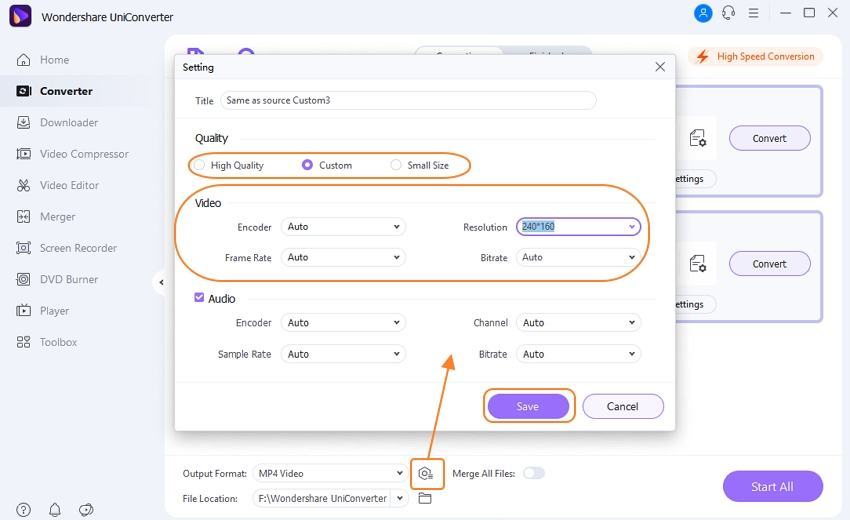 Tap on the Start All section to convert and compress the video into a media file compatible with Twitter. 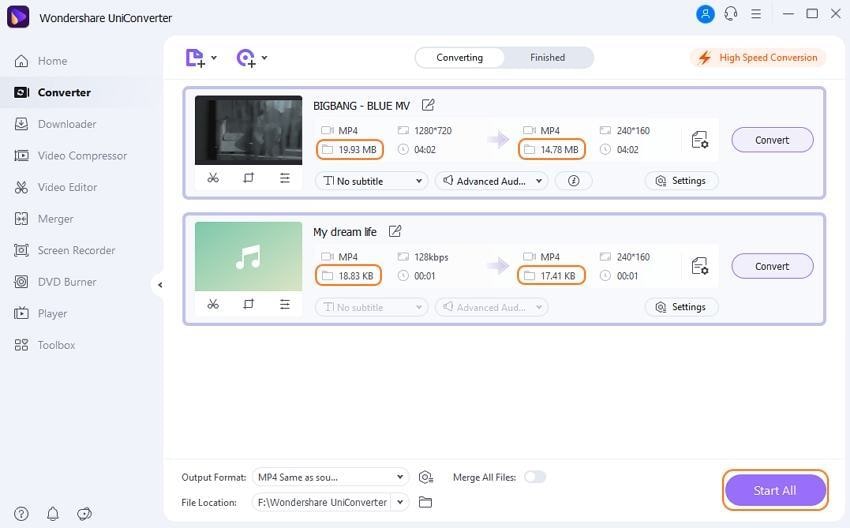 otate, Flip, Crop and Adjust features. When editing your video, click on the Save to option to specify the output video format and then tap on the Start button to commence editing your Twitter video.

This video converter for Twitter is an editing tool with an interface that is pretty to use and manipulate to come out with incredible results. This program is relatively cheap and has a free version in which it contains a watermark on your video content and limited editing features. Filmora features may be used to specify the brightness, saturation, contrast, stabilization, and tint of your Twitter video. 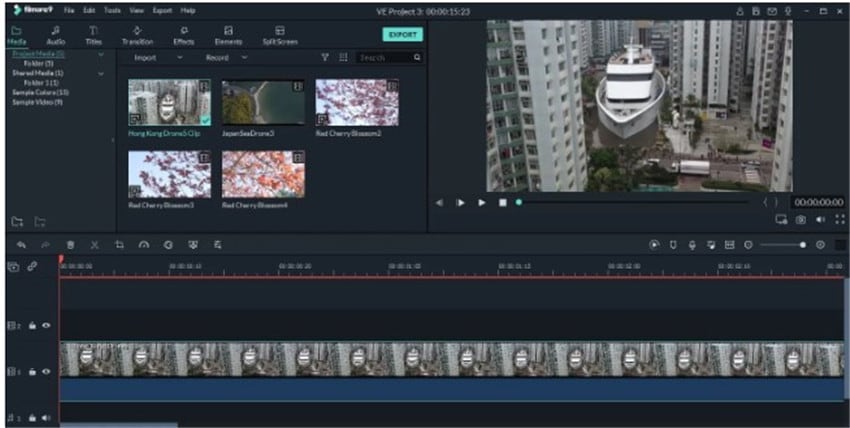 One of the best ways to convert Twitter videos is to cut or trim the video into shorter video clips. Online video cutter is well suited for this job and better because you do not have to download and install any program but just edit your video online. Using this software is faster as well as more secure than other video converters for Twitter. This software is supported by a wide number of browsers hence it is easily accessible. 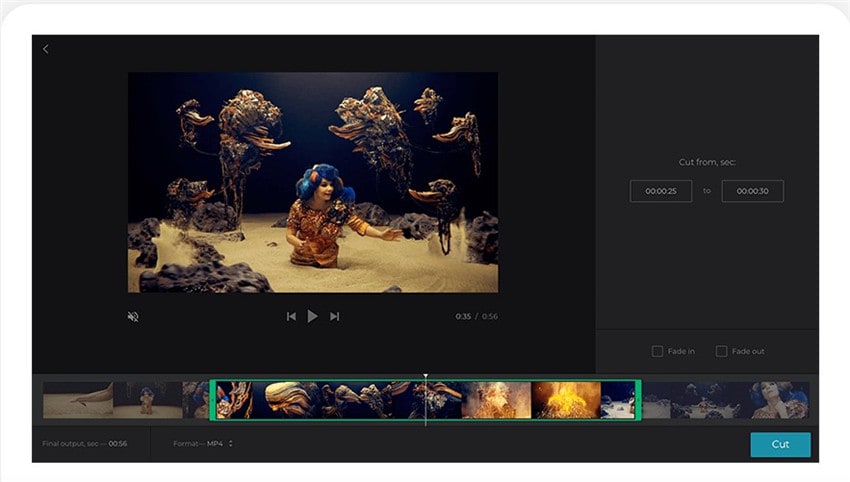 This Twitter video format converter tool is a web-based and effective technique of compressing media files. It is free and does not incorporate a watermark on the content of the processed file. Despite being an online tool, Apowersoft Online Video Compressor does not pop up ads while you are converting your Twitter video. 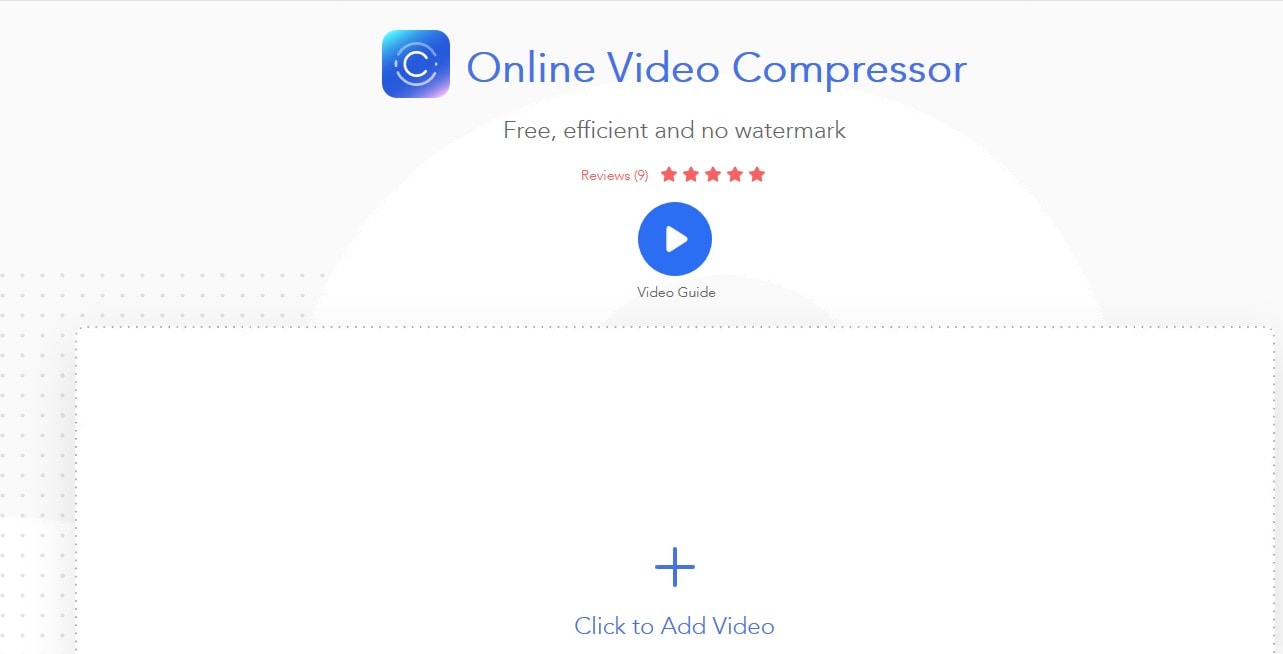 Having looked at the various programs and web-based software that can be used to convert your video into Twitter formats effectively, Wondershare Uniconverter seems to be coming at the top of the list. This program has a great number of editing tools, video formats and an intuitive interface, thus it is considered and recommended as the best Twitter video converter.