Although the VLC player is free and comes with various features, you may look for a VLC alternative due to problems such as the annoying "Rebuilding Font Cache" thing and unfriendly UI. Here we list the 22 best VLC player alternatives which are even better than VLC. So instead of scouring the Internet for the substitute player, why not pick one from the list? Read on and find out which one suits you best.

Watch Videos to Learn the Reliable VLC Alternatives for All Platforms

Wondershare UniConverter is one of the best VLC alternatives for Windows and Mac, which not only supports over 1,000 file formats but also provides a variety of versatile features, including the built-in player that plays any video files in 4K or HD quality. It is a complete video toolbox to convert, compress, play videos, edit videos, burn DVDs, and much more.

This freeware program is also open source, combining a ton of formats into one easy-to-use player. This will play DVDs without having to download codecs, and you can change the playback options easily. Stream videos online, too. You can load XBMC on any number of operating systems, including OSX and Linux. Connect your Android device and use it as a remote control, too. XBMC is on several social media platforms and Wikipedia in case you need any technical assistance.

RealPlayer is a popular media player over the Internet. It supports various popular formats including WMV, WMA FLV, AVI, MP3, MP4, 3GP, and more. In addition to this, it can convert your video files into different formats and download streaming content online, What’s more, you can share your clips with friends on Facebook. But if you want to get more features, you should pay $49.99 to get the RealPlayer Plus 16. 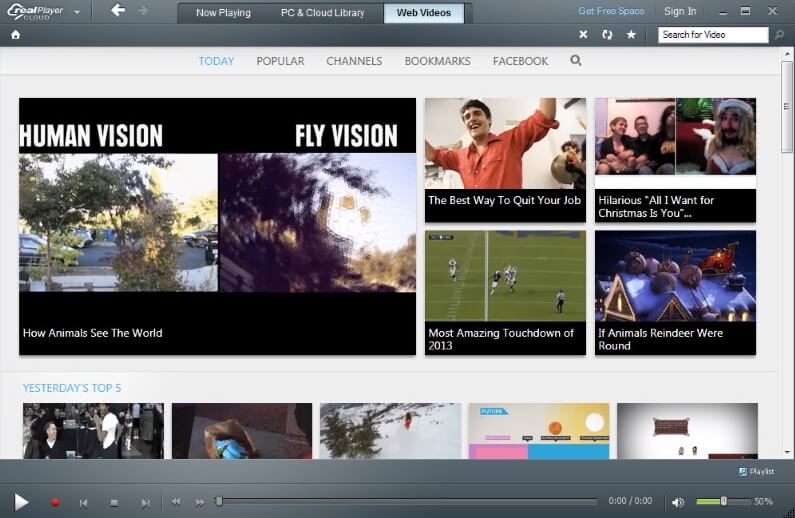 KMPlayer is a free and lightweight media player for Windows 2000/XP/Vista/7. The support of a wide variety of music and video codecs makes it a real alternative to VLC player. Besides, you can customize it as you like, for example, you can slow down or increase playback speed, select parts of a video as favorites, do A-B repeats, choose your favorite skins and color schemes, etc. 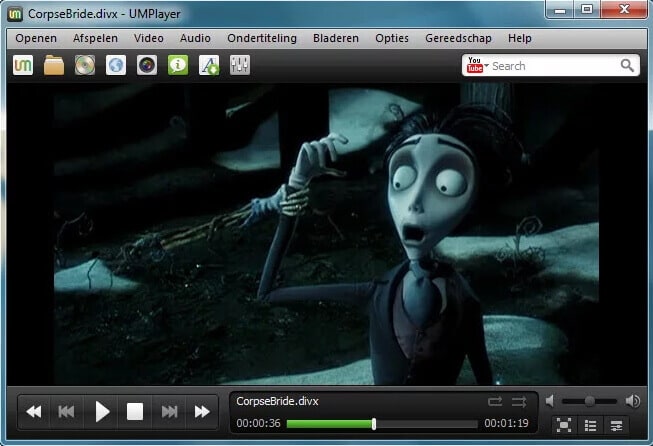 DivX is another good alternative to VLC. It can play most popular video formats. Besides that, you can use it to watch streaming videos in DivX, AVI and MKV formats through the web player. It also provides the DivX Converter for Mac, with which you can create and backup content or convert them into DivX or MKV. 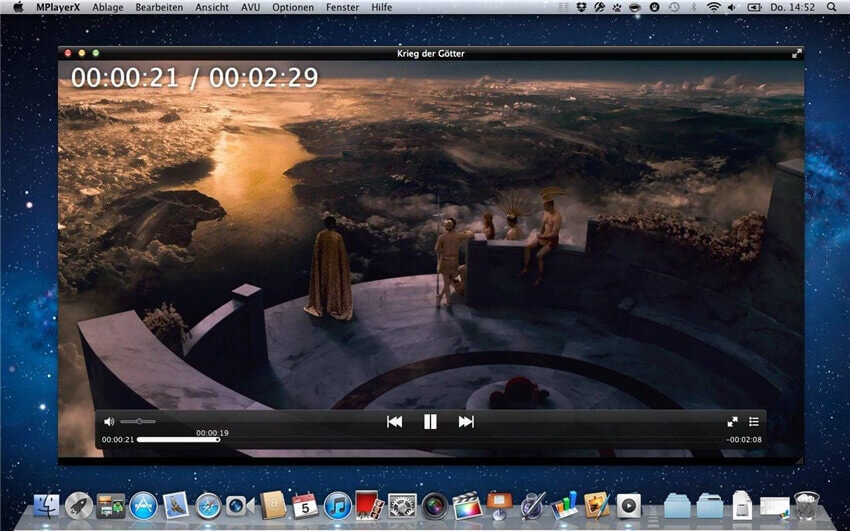 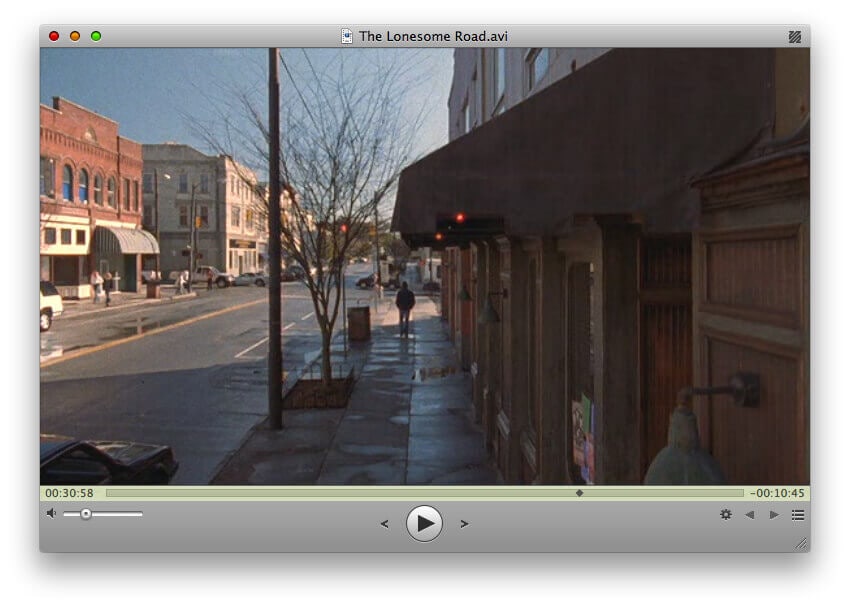 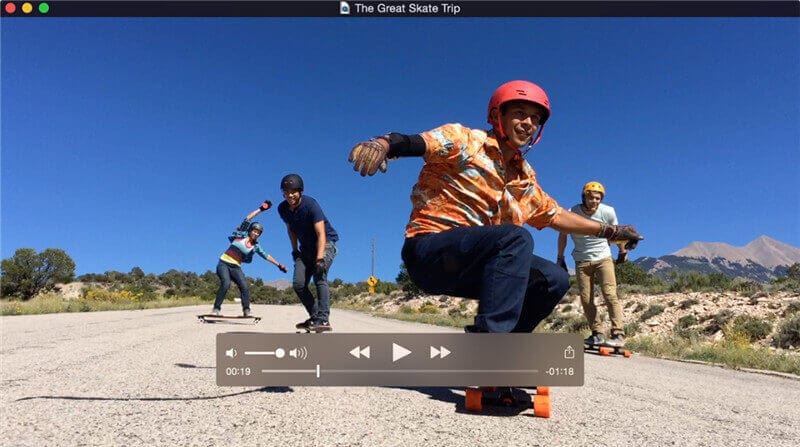 DivX player is just another powerful player for Mac, which is used for HD videos playback like all native DivX videos, MKV and . 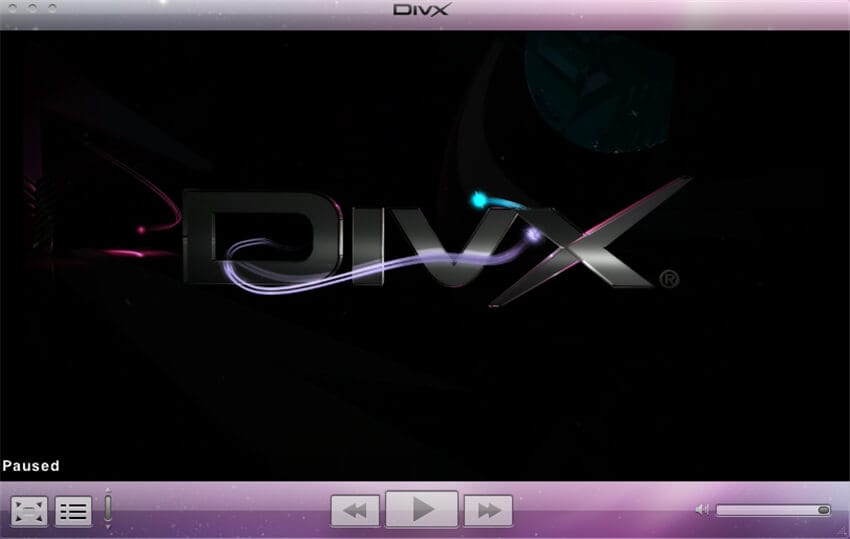 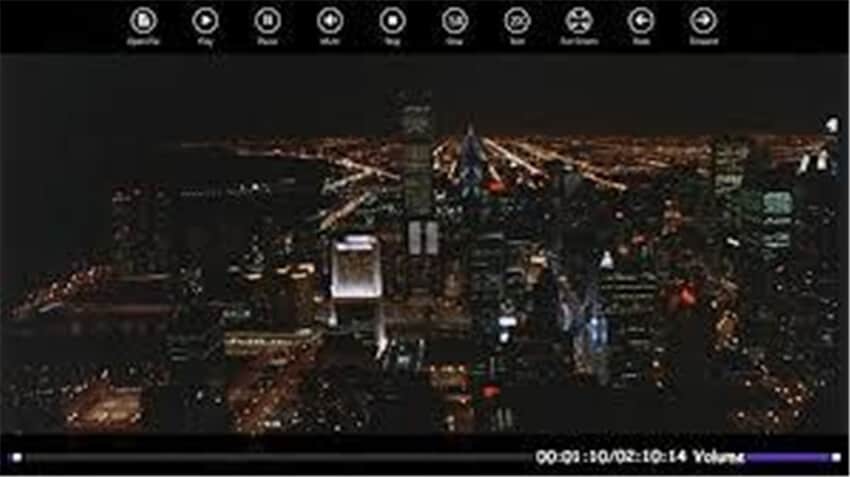 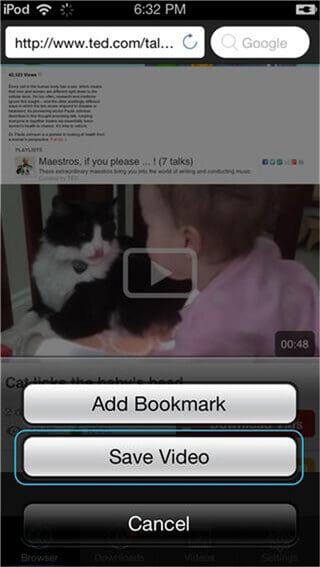 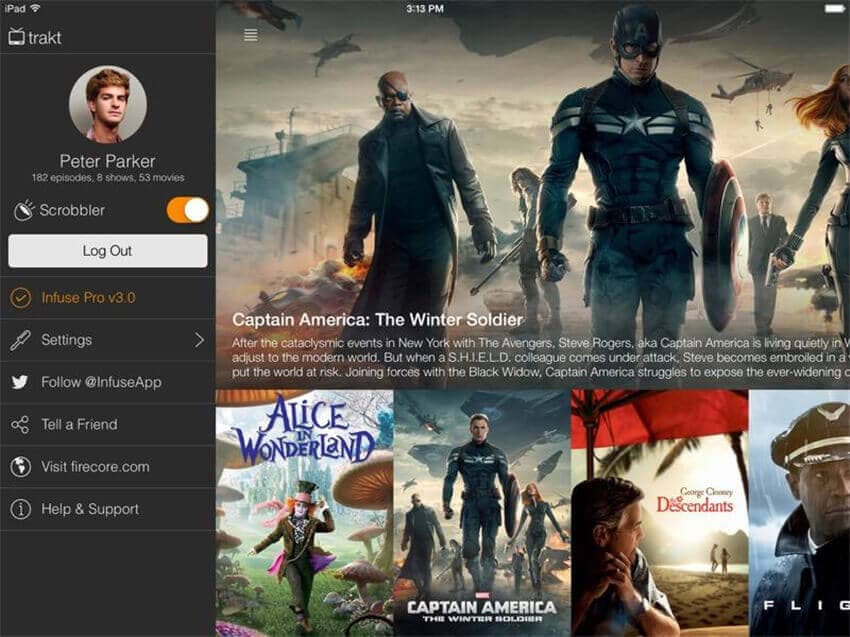 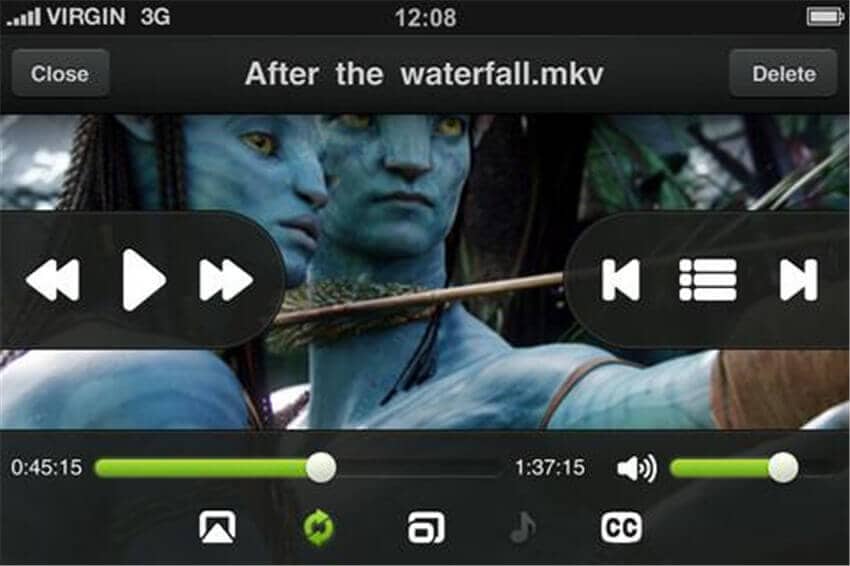 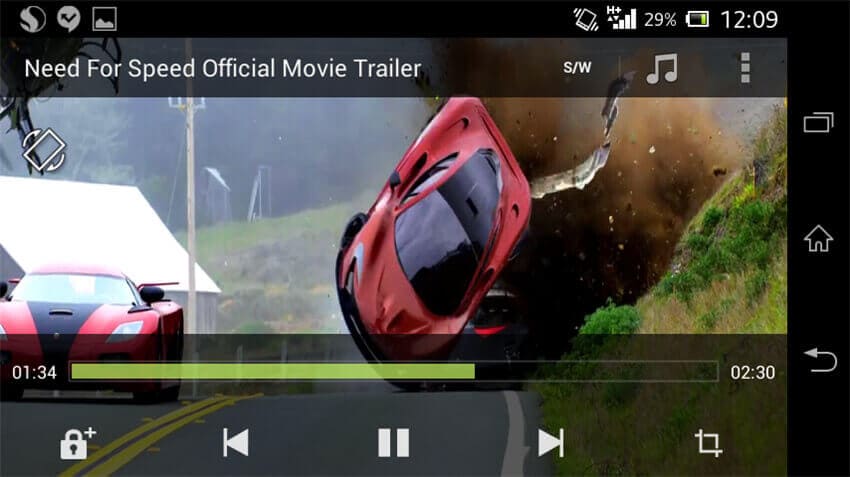 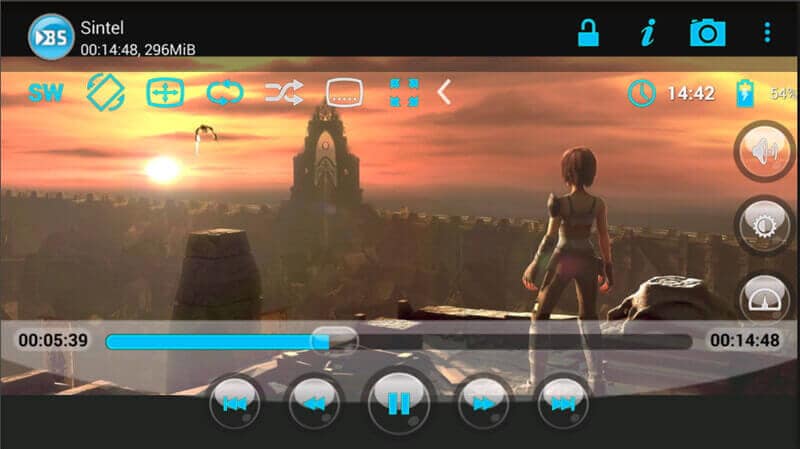 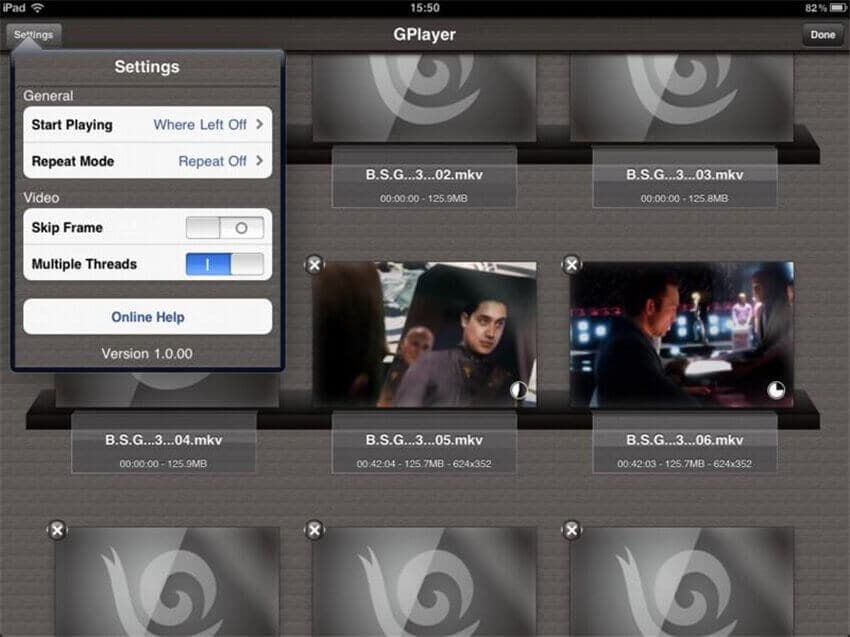 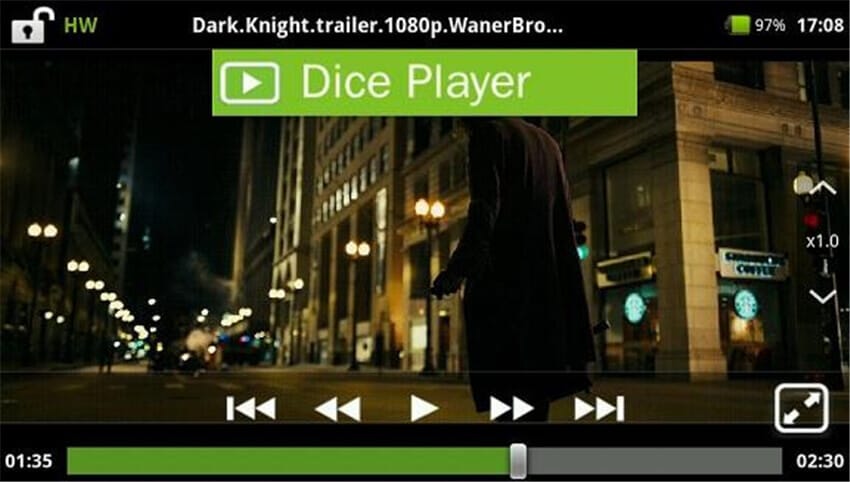 Here’s the complete list of all 22 media players, which can be adopted as an alternative for VLC Media Player. It depends on the choice of the individuals, which one to adopt. The choice entirely depends on the personal preference of individuals. But, choosing the Media Players among them will be a wise decision to make and perhaps the best one to make.