VLC is one of the most powerful and downloaded media players out there today. As it is open-source software, it available for free. Unlike much other free software that offers limited or no features, VLC stands on its own.

In many ways, it is much better than premium media players. It supports most of the media files and formats and keeps regularly updating to play everything. This is why the next release of your next VLC is never more than a few months away. Here we will look at the five older versions of VLC on Windows and Mac.

Features: It is the first Weatherwax version that had major updates. It allows auto-rotation of the videos taken from the phone. It comes with new resume features to continue from the point where you left. It has better support for new HD codecs. 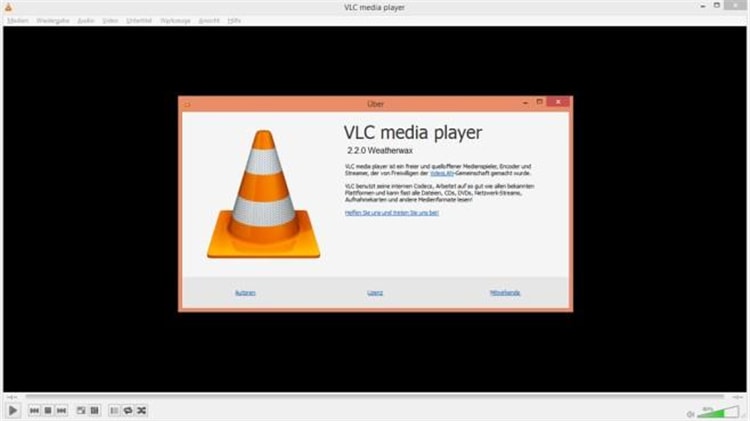 Features: This new version has a new audio core, port to mobile platforms, hardware decoding-encoding, and more formats. It improves on current versions and gives you next-gen codecs support.

Features: It has a much faster multi-core GPU and other hardware. It offers support for professional formats, HD, and 10-bit codecs. The Twoflower has a new rendering pipeline for video and new filters to enhance videos.

Features: This version is named the Luggage. The software was released with new GPU decoding on GNU/Linux and DSP decoding using VAAPI and OpenMAX IL. It offered the newly released Blu-Ray subtitles, MP4 lossless, and VP8. 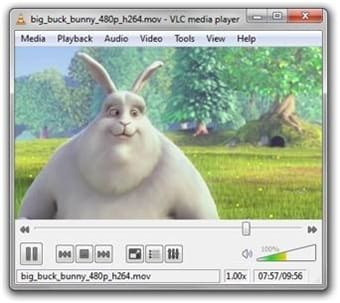 Features: It was the first software that made the VLC popular. Though it was an earlier version, it supported most of the formats. 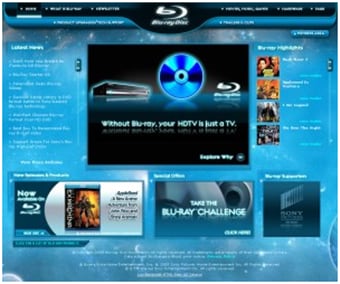 If you’re Mac users, you can download VLC too. Here is what you need to do.

Features: It is the basic version of present version 2.2.1. It offers new features like auto-rotate for the Mac version, resume where you left in all versions. It also supports new HD codecs. 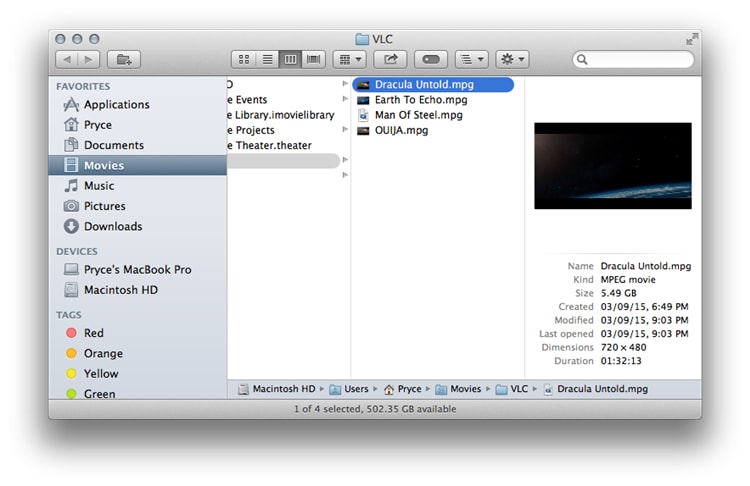 Features: This version was designed to offer better support for ultra-HD video with new hardware coding and encoding. It had better efficiency and device management support. It fixes around 1000 bugs that were in older versions.

Features: It completely fixes Mac interfaces and Win interfaces. There're also many other interface enhancements making it easier to use. From this version, VLC began to provide support from BluRay Discs.

Features: It has improved support for MKV and 7.1 channels codecs. This version as new codecs like blu-ray subtitles, VP8, and MPEG-4 lossless. This version runs HD videos much faster.

Features: This version was developed for PowerPC and OS like Tiger and Leopard. It was a multi-format player that supported almost all of that time's formats, and it was more popular. It has an easy, basic user interface and an array of customization. 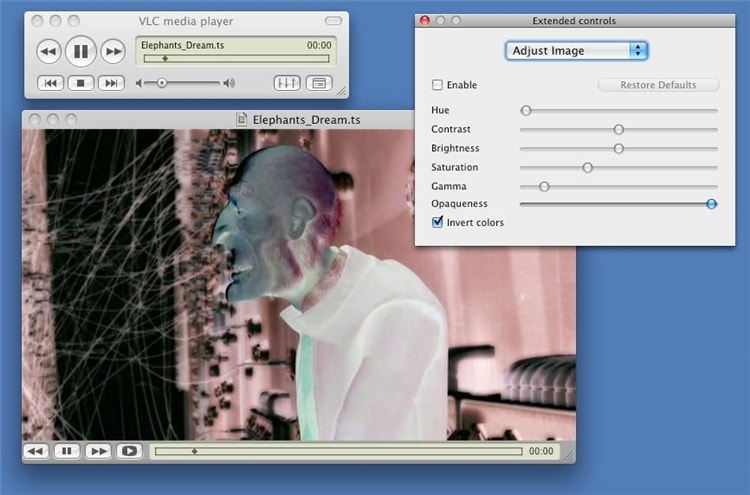