It is no news that in this 21st century, analog devices have taken a back seat, and the technological world has gone digital. Every piece of electronic devices ranging from as little as wristwatches, compasses, videos to bigger electronic innovations like cars have all been digitalized over the years. But the fact that the market has been swarmed with digital devices does not mean analog does not still exist. Let's take videos, for example, and some people do have videos from time past that was recorded on a VHS analog video device, to make it easily accessible and probably transferable, it must be converted to a digital video format that can be supported by most devices in the market today. This raises the need for an analog to digital video converter.

The process of converting an analog video to a digital video format is a two-step process. The first part involves making use of a VHS player connected to a personal computer to convert the video file from VHS to a DVD format. The second part involves the use of Wondershare UniConverter (originally Wondershare Video Converter Ultimate) to convert DVD to AVI, MP4, or any other digital formats. This software is easy-to-use, here are the steps to make use of it as an analog to digital video converter for Windows. 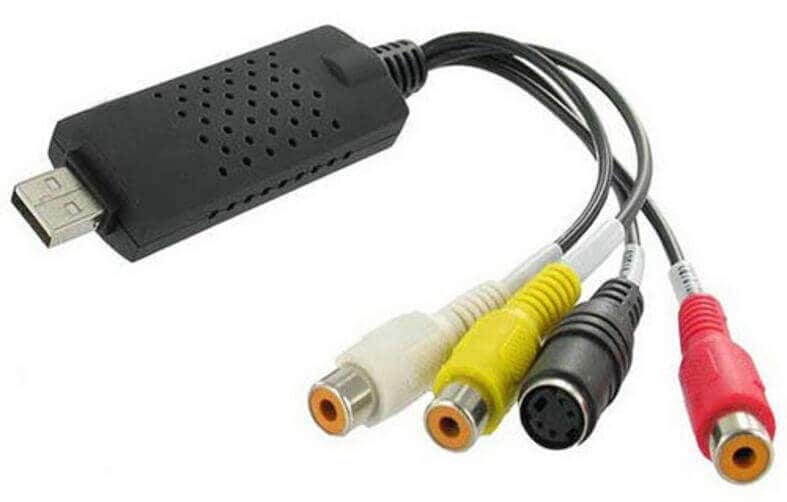 After connecting your analog player with your computer, you can find a removable disk where store your analog videos. Download and install Wondershare UniConverter (originally Wondershare Video Converter Ultimate) from their official page. On the main interface screen of the Converter tab, at the top left side of the screen, click on the Document drop-down menu and select the option Add from Device. When prompted, navigate to the location of analog videos and select it. 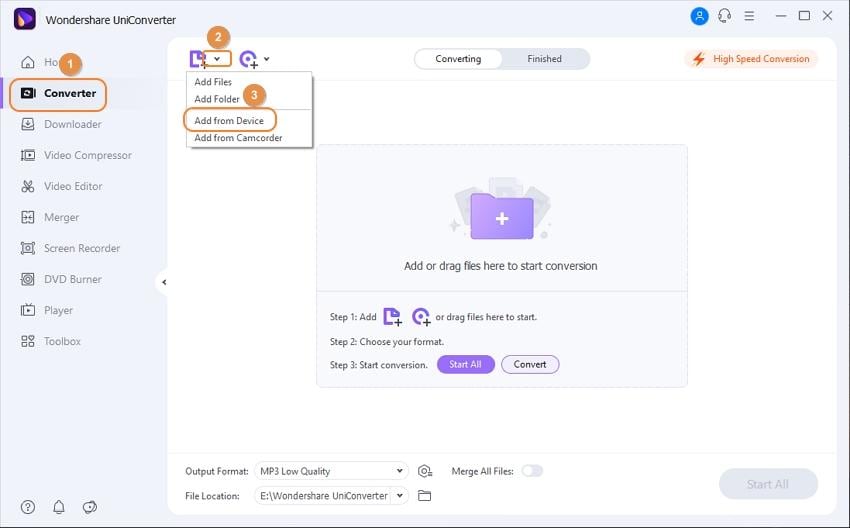 Once the videos have been imported into Wondershare analog to digital video converter, you need to select an output format which you want to convert to. On the top right-hand side, click on the Output Format the drop-down menu to view the several video formats available on the software, select the output format of your choice. You might also decide to create a custom output format with custom settings like frame rate, bitrate, encoder, audio output, and so on. Optionally, you can edit the videos before conversion by adding filters, watermarks, and subtitles, adding corrective effects like brightness, saturation, and contrast. 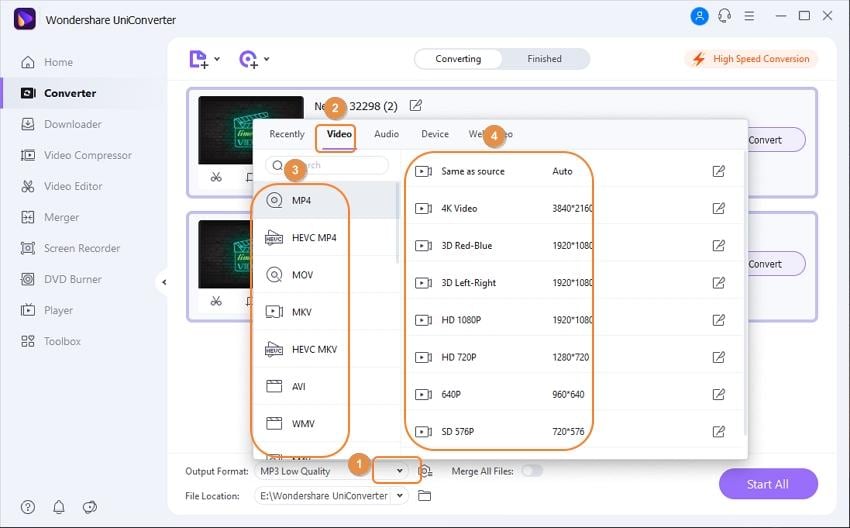 Once all necessary settings have been put in place, simply click on the Start All button located at the bottom-right corner of the screen. Once the conversion process has been completed, your analog to digital videos become available under the Finished tab at the top of the screen. They can also be accessed from the already selected folder location selected for converted files. 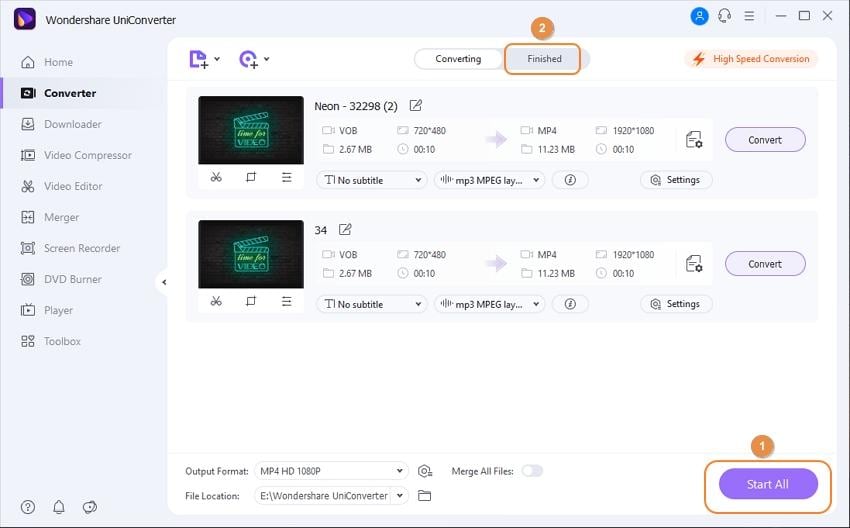 Aside from making use of Wondershare UniConverter (originally Wondershare Video Converter Ultimate) to convert Analog videos to digital, another alternative method is by making use of the Cingk Mini Video Converter. Cingk Mini Video Converter is a simple device that can be connected to a VCR player, and it converts it into HDMI format. The device has a little switch that can be used to select between either 720p or 1080p video output resolution depending on the resolution of the TV where the video is being played on. It also has a USB charging port hereby making it easy to set up and use without the need for an extra socket to plug into since most TVs these days come with a USB port.

This little portable device is available on Amazon for about $16 with an 18-month warranty as opposed to the normal 12-month warranty offered by most similar devices in its category. 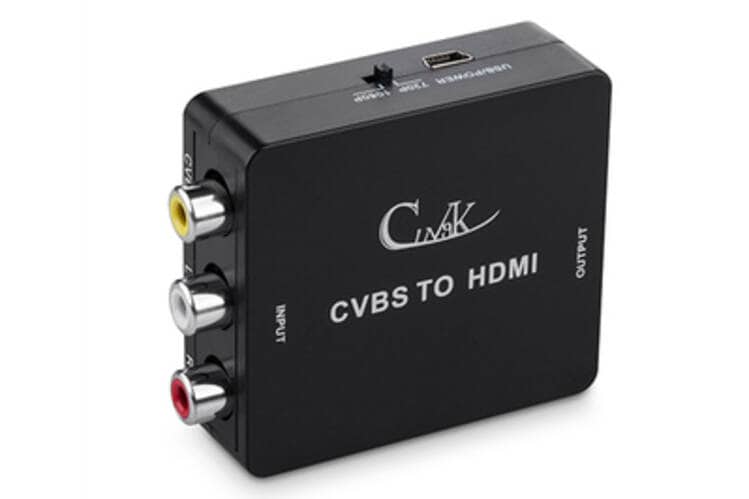 An Analog video is a video type that was recorded or used in its original form, and its analog waves are lased onto a tape. Digital Video is a recording system that makes use of digital video signals and stores its waves, which are at intervals unto a digital device, which is usually more flexible to access and transfer.

Sometimes we might want to view an old analog video but lack the means to play it. This can easily be solved by converting such an analog video file into a digital format by making use of the best analog to the digital video converter like Wondershare UniConverter (originally Wondershare Video Converter Ultimate).