Videos are made in various formats, but a device, whether it is an iPhone, smartphone, or iPad, is not compatible with all these formats. In order to play that video on our device, we need to convert it to the particular format which is done by the video converter. However, there are a number of video converters in the market and here, we are going to explain the most famous one- Freemake Video Converter and its best Freemake Video Converter alternative, Wondershare UniConverter (originally Wondershare Video Converter Ultimate), for both Windows and Mac.

Part 1. What is Freemake Video Converter.

Freemake is a well-known video converter that is freely available to you. You just need to download it from the app store and convert as many videos you want to the particular formats. This easy to use video converter is made for all i.e. whether you are new to video conversion or are used to it, Freemake will make the process easy for you. You just need to import the video you want to convert and specify the required format, rest will be done by the Freemake. You will be surprised to know that Freemake can support more than 200 input formats and many output formats. 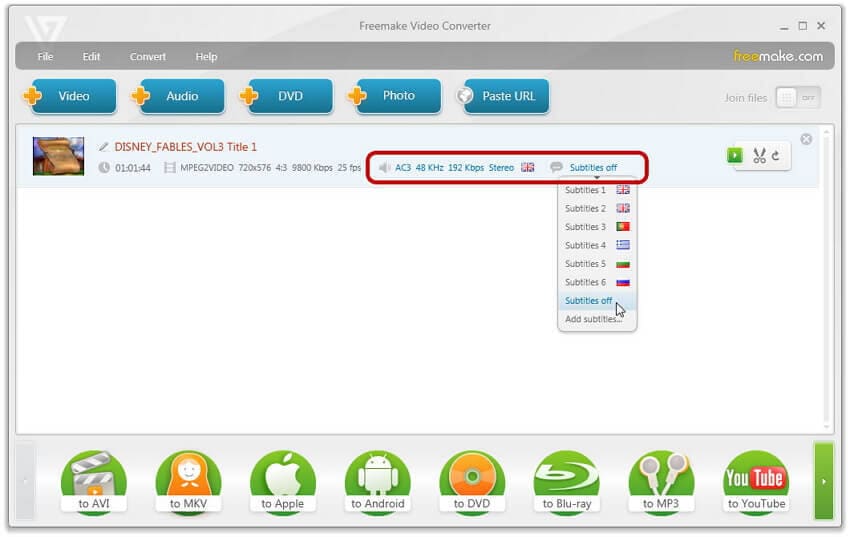 However, it may be the question in your mind that whether you require to get any paid converter if you are having Freemake. So, we would like to recommend you to get the one as there are requirements that Freemake cannot fulfill. Here are some points:

No single software can fulfill all your requirements as there are some weak points. Same is the issue with Freemake and here, we are explaining the things that Freemake cannot do.

button on the left-top corner to import your wanted files. You can also simply drag-and-drop files to the program to add.

Tips: You are allowed to make the customization on your imported videos by clicking the icons on the thumbnail.

You should choose an output format for your videos or audio files. Click the Output Format: button on the right-top corner, then select video or audio formats. 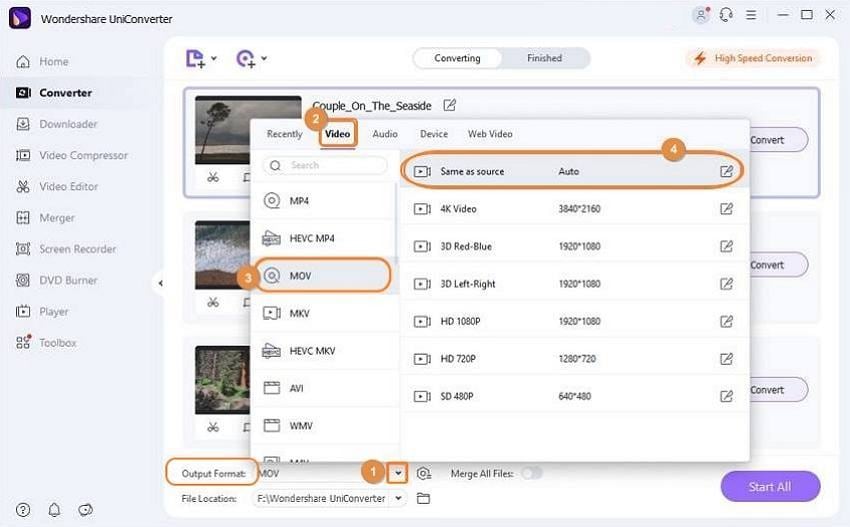 Finally, click the Start All button at the right-bottom corner or the Convert button to start converting video/audio formats. You can convert several files at a time. 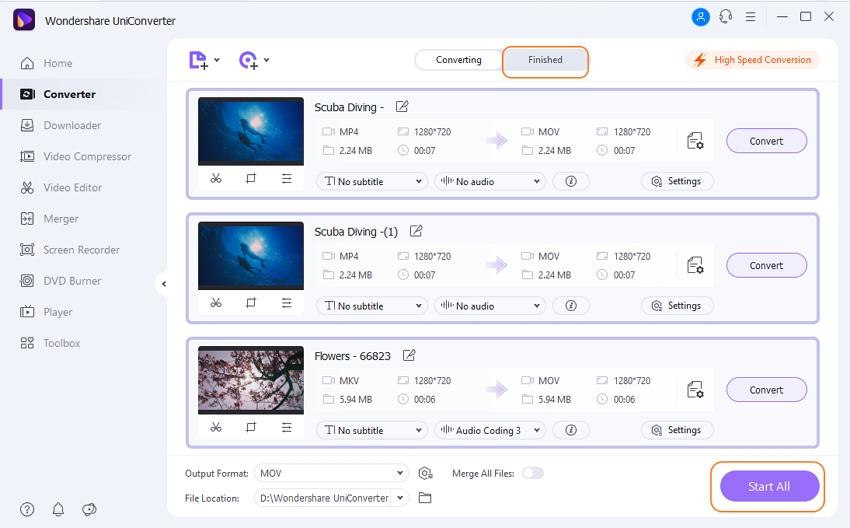