How to Record BBC iPlayer with All Ways

BBC is very popular among people nowadays. It is the video streaming online services that contain various TV shows and channels for their audience. You can watch your favorite series anytime on this platform. Some people do not like to view in real-time TV shows, and they want to prefer downloaded videos. BBC comes with the built-in download option, but the downloaded videos expire after 30 days. In this case, people generally prefer the screen recorders to record the videos, but how to record BBC iPlayer is a problem for them. There are many screen recorders available in the market. You can use any to get the results.

Wondershare UniConverter (originally Wondershare Video Converter Ultimate) is the best video converter software that you can get in the market. Many people use this software to convert their existing videos into various formats, as it can support more than 1000 conversion formats. The speed of the conversion is 30 times more than the other converters. Now, the question comes how to record BBC iPlayer using Wondershare UniConverter. In this case, this software gives you the easiest screen recording feature, which will help you to record all the BBC streaming.

How to use Wondershare UniConverter to record the screen step by step:

After installing launch the software and select the Screen Recorder given at the left. After that, click the down arrow icon beside 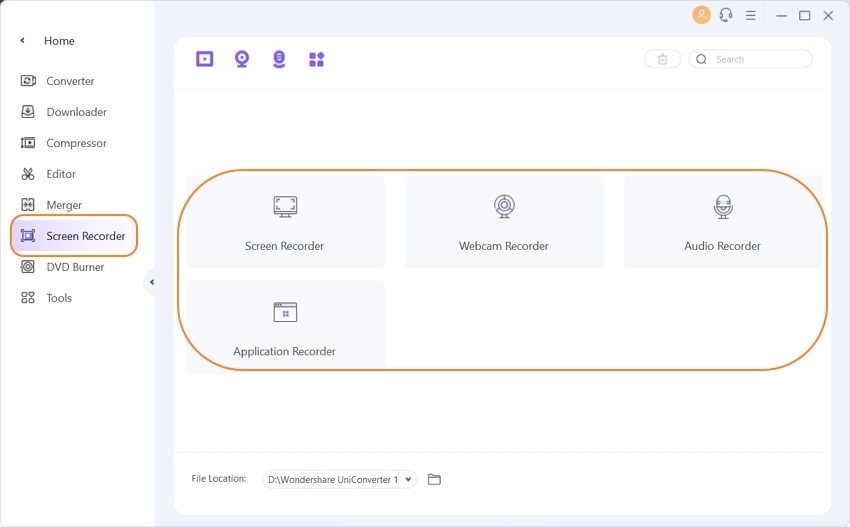 As soon as you select the screen recorder, you get the recorder settings on the screen. Through this, you can choose your preferred settings like you can adjust the area into the frame which you want to record. Or you can also record the full screen with the custom mode. You can also set the timer while recording the stream. You can set the file location of the video, quality as well as frame rate of the recording according to your preference. 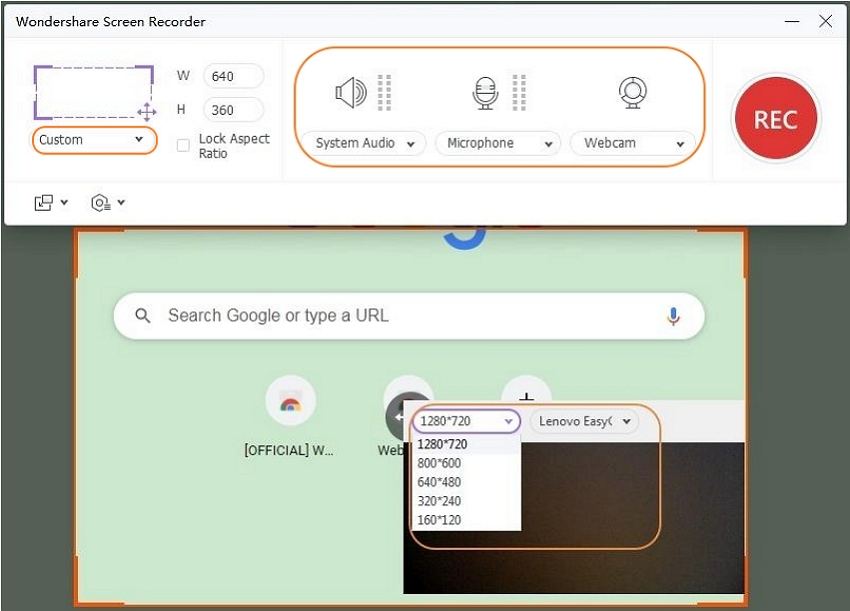 Part 2. How to Record BBC iPlayer on Mac

Mac-based computers come with Quicktime player that can easily record screen in high quality without any issue. Quicktime can also record audios with the same quality. The screen recording on this tool is done in 1080p resolution with a frame rate fixed at 60 FPS. It is easy to use and can be used to record movies, shows, and documentaries from BBC iPlayer. This is a reliable tool that can record videos in consistent quality without any issue.

The following are the steps to help you understand how to record BBC iPlayer on Mac.

Step 1 Open your Mac powered computer and open Quicktime from the application drawer.

Step 2 Select the New Screen Recording option from the File section of Quicktime. 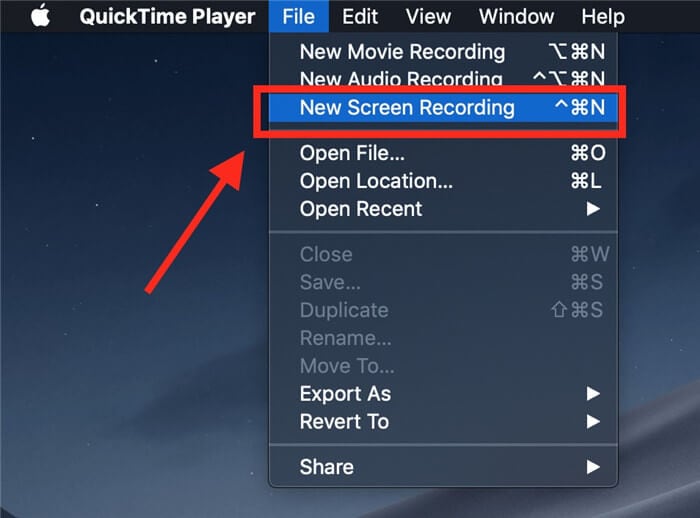 Step 3 Now, you will see the various options related to screen-recording, which you can adjust as your requirements so that you can get the best results.

Step 4 After you have recorded the required duration, stop the recording by clicking on the red circular button of the recording control widget.

Make sure that you check out the audio recording capabilities of the screen recorder before you download it. Make sure the recorder can record sounds from both sources, i.e., the internal as well as external sources. Also, make sure that there are minimal background noises while recording the screen as it can disrupt the overall sound quality of the videos.

Record in the highest quality:

The raw clips will have the best quality, and as they are edited and shared on more and more platforms, their qualities deteriorate over time. Hence, try to make sure that you record your screen in the best quality possible if you wish to get better results in the end. The frame rates and the resolution of the video are 2 of the most important things here, hence make sure that you keep the resolution to at least 1080 p and the frame rates to at least 60 frames per second.

If you are recording shows from the BBC’s iPlayer, make sure that you share it around with your friends. This is because their respective owners do not permit the recording and distribution of those contents, and if you are found using the content for your own financial gains, you might end up in legal issues. Make sure that even if your record these TV shows, they are used for personal requirements only and not for commercial usage.

If you are recording in your computer, make sure that you hide the cursor if your recorder has the feature to do so. If your recorder doesn’t have it, try to keep the cursor at one side and avoid moving it here and there as that will distract anyone that will watch the video. If you are using a smartphone or iPad to record the videos, make sure that you turn off the show touches option from the screen recording tool’s setting.

BBC iPlayer has some of the best collections of TV shows and movies. It is a subscription-based service that a lot of users from around the world use daily. There are many various ways to record the shows present on the service so that they can be watched whenever you are free. One of the best tools that can be used to record the show from BBC iPlayer is Wondershare UniConverter. This is one of the best screen recording tools that are good enough to do a lot of other tasks as well as photo conversion, video editing, CD burning, etc.