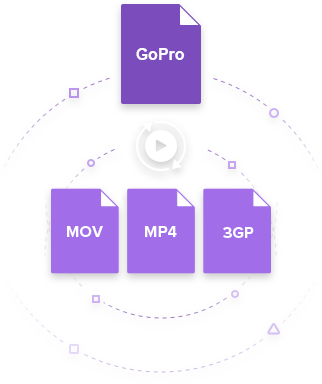 GoPro Company has always pleased its clients with great GoPro cameras that keep advancing as technology changes. It continues to do more using the GoPro Quick Capture, which comes in two ways. In one way that applies to the camera, you can capture timelapse photos and record videos instantly without having to wait for your camera to switch on. It is an on and off switch that activates a unique feature. After the recording is complete, the second part comes in since it applies to a desktop. You can view the videos and edit the time-lapse photos with ease. Explore this article to find more about the GoPro Quick Capture feature and the GoPro Capture for desktop.

Part 1. What does Quick Capture Mean on GoPro

Quick Capture may mean two things on GoPro. The first GoPro Quick capture is a feature found in GoPro cameras, which enables you to take time-lapse photos and capture videos without turning on the camera. So, it can function when the camera is off, only if enabled. Although GoPro cameras are the best tools in the market for filming and taking pictures, they do take longer to turn on. This process may just cost you a rare moment that should be filmed immediately. Therefore, GoPro Quick capture feature comes in to fasten action since it only requires pressing the Shutter button and proceeding to capture the said moment. As this feature eases how to capture picture from GoPro video camera, it also helps in battery conservation. This is because the camera powers only to record and shuts off as soon as the recording is done and after pressing the Shutter button again. GoPro Quick capture feature is common all HERO cameras, including HERO Session, HERO+ LCD, and HERO (2014 and 2018). It is also present in MAX and Fusion.

The second GoPro Quick Capture is GoPro capture for desktop, an application that simplifies the process of accessing as well as editing GoPro videos. So, as soon as you complete recording GoPro videos or capturing pictures using the Quick capture feature in GoPro camera, this software helps in offloading to your computer automatically, where you enjoy watching. The application is created to also organize and share the content through various platforms like Facebook. GoPro capture for desktop comes with powerful features that enable viewing time-lapse photos and trimming tools that create shorter clips from long recorded videos. 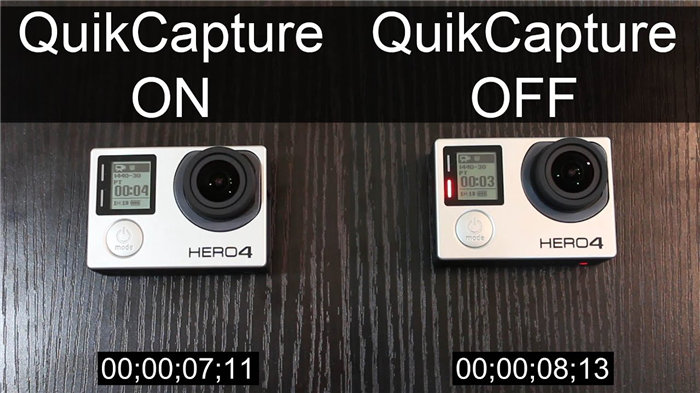 Part 2. How to Turn on Quick Capture on GoPro

The GoPro Quick Capture feature can be turned on, while the application requires GoPro Capture download. The GoPro Quick Capture feature is useful when the camera is off since it meant to help with battery life conservation. However, it can only turn on if it is already enabled internally. Some GoPro cameras like HERO4 Session and HERO5 Session have the feature enabled, unlike others. Enable the feature by accessing the Preferences of the camera, select the feature itself, QuikCapture, and then choose ON. When you need to use it when the camera is off, press the Shutter function. The camera will immediately power up, and the feature will start working.

On the other hand, you can turn on the GoPro capture for desktop through GoPro capture PC download. You can get the Mac and Windows versions at https://gopro.com/en/ke/shop/softwareandapp/#/start=1. After downloading, install by following the on-screen instructions, which offer perfect guidance. Ensure to run it when the process clears. From there, the application will begin working the instant you connect your camera and the computer and switch the camera on. GoPro capture for desktop detects the camera and will show its presence. 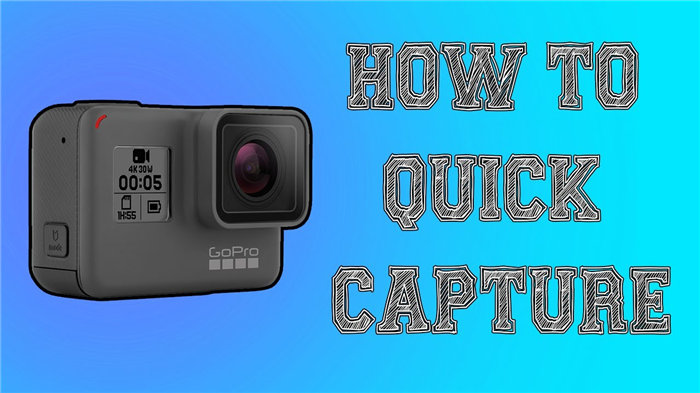 Part 3. Top 5 tips about GoPro Quick Capture for You

When using the GoPro Quick Capture feature and the GoPro capture for desktop, here are a few tips to use to ensure that you use them perfectly. 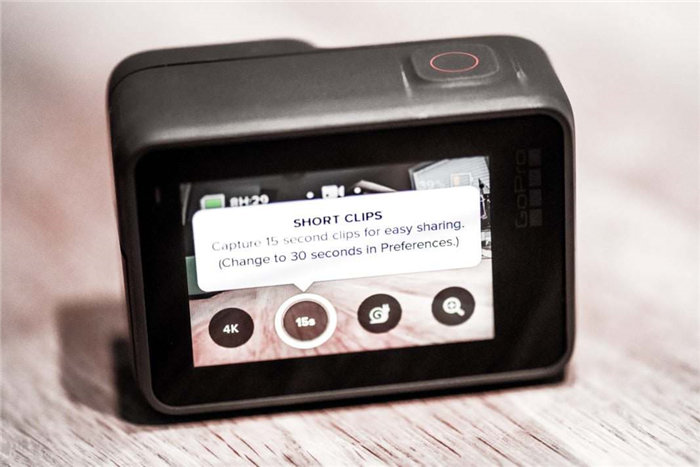 GoPro Company appears to consider its clients’ needs in multiple ways. It not only provides excellent cameras that take time-lapse photos and videos but also provides GoPro Quick Capture feature that makes this process easier and software to enhance content.