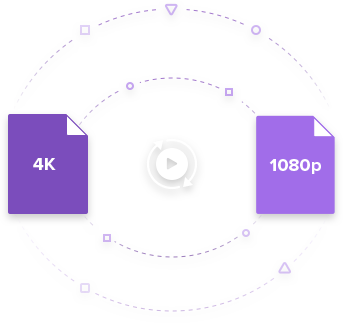 Everything You Need to Know about GoPro 1080P

Everybody wishes to record very clear videos, especially if the target audience involves intelligent people. GoPro 1080p and GoPro HD 1080p are among the resolutions in GoPro cameras that determine the quality of your videos. They are entirely different, and so are their results. While GoPro HD 1080p provides clearer and more detailed videos, it consumes too much battery power and space. On the other hand, GoPro 1080p videos are easily editable in low-end computers but cannot produce good quality under low illumination. In this GoPro HD 1080p review article, you will learn more about the differences between these two GoPro resolutions and how best to convert from one to the other.

The first obvious difference between GoPro 1080p and GoPro HD 1080p is that the latter has higher video quality than the former. The higher the resolution, the better the image since it comes with finer details and clarity. As a result, GoPro 1080p may be used on DVDs while GoPro HD 1080p gets used in Blu-ray discs, which give a better picture.

Due to the low resolution, GoPro 1080p occupies a smaller file space and records more content, as opposed to GoPro HD 1080p. Consequently, shooting does not consume much battery. GoPro HD 1080p resolution leads to shorter battery life during shooting.

If you are using low-end computers, editing GoPro 1080p videos is quicker and easier, unlike the GoPro HD 1080p videos, which require fast and powerful CPU. Since it is also smaller, it requires lower bandwidth, and so it is easier to upload to social media sites like Facebook and YouTube.

You can easily set 1080p or HD 1080p resolutions on GoPro cameras. HD means High Definition, whereby images appear clearer and sharper. HD 1080p is better than 1080p due to its picture quality. To set 1080p as you default resolution on GoPro: 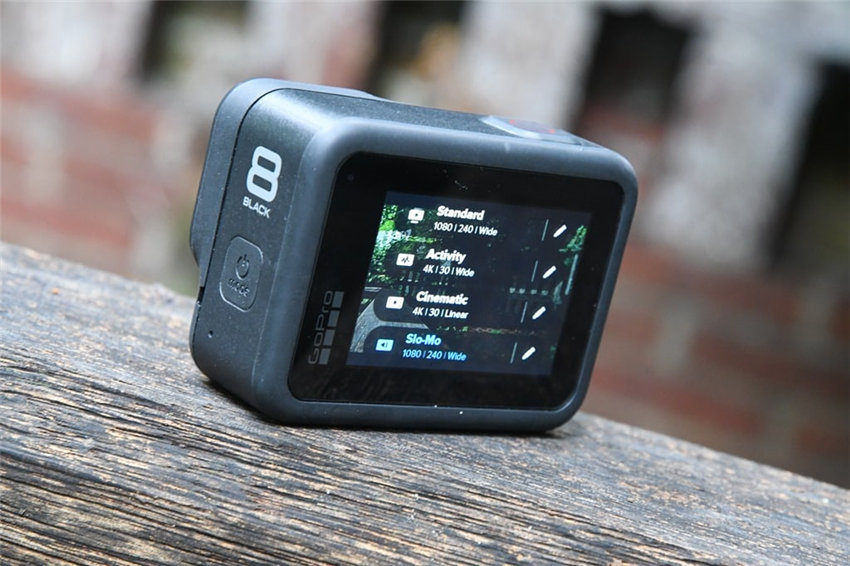 If you are new to these settings, ensure that your camera is updated first. GoPro app from Google Play Store or Apple App Store can help you in updating.

Part 3. How to Convert GoPro 1080P to Other Resolutions

According to the above GoPro HD 1080p review, GoPro 1080p is different from other resolutions like GoPro HD 1080p and 720p. Therefore, when your GoPro camera records footage in GoPro 1080p, you can easily convert to either to increase or decrease file size. As usual, such conversion comes with benefits and disadvantages depending on your choice.

To convert GoPro 1080p to other resolutions, you require a converter that does more than the necessary conversions. The perfect application is Wondershare UniConverter (originally Wondershare Video Converter Ultimate) since it has multiple capabilities and works in both Windows and Mac computers. This software is more than a video converter, as explained in the features below.

These steps offer help in converting GoPro 1080p to other desired resolutions.

Acquire Wondershare UniConverter from its official website. After installing it, launch the software and access the Converter function from its interface. To upload the GoPro 1080p, click on the option

, which will enable you to import the relevant files from the PC. If the GoPro 1080p videos are stored elsewhere, such as your GoPro camera, click on Add from Device option or Add from Camcorder. 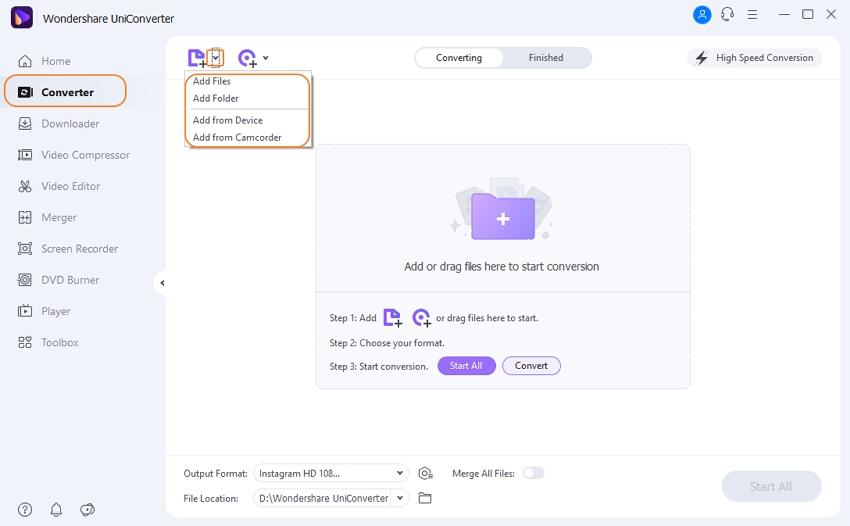 Usually, GoPro videos are stored in the MP4 format, which is compatible with the majority of the video editing applications and players. So, it is likely that you will maintain this format. However, you are allowed to change if needed, since Wondershare UniConverter supports multiple other video formats. 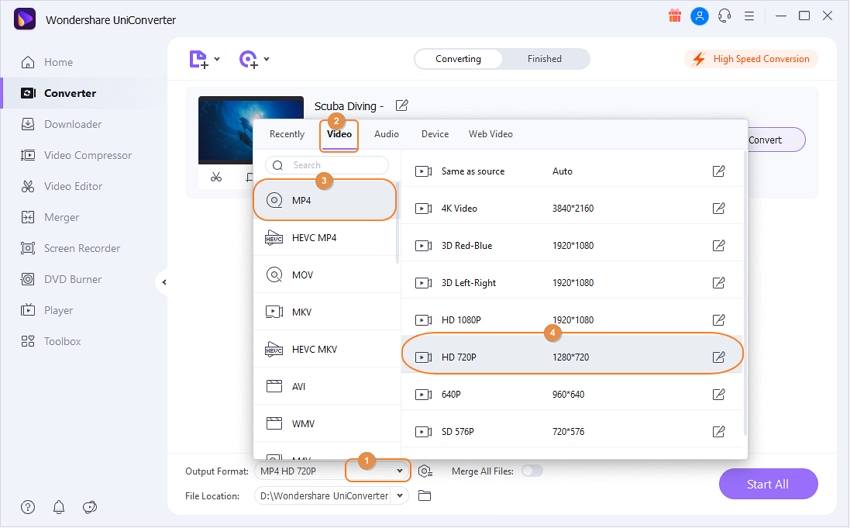 Finalize the conversion of GoPro 1080p to another resolution by first selecting the output location through the dropdown list at the File Location function situated at the bottom. Finally, use the Convert or Start All function to convert one file or multiple files, respectively. 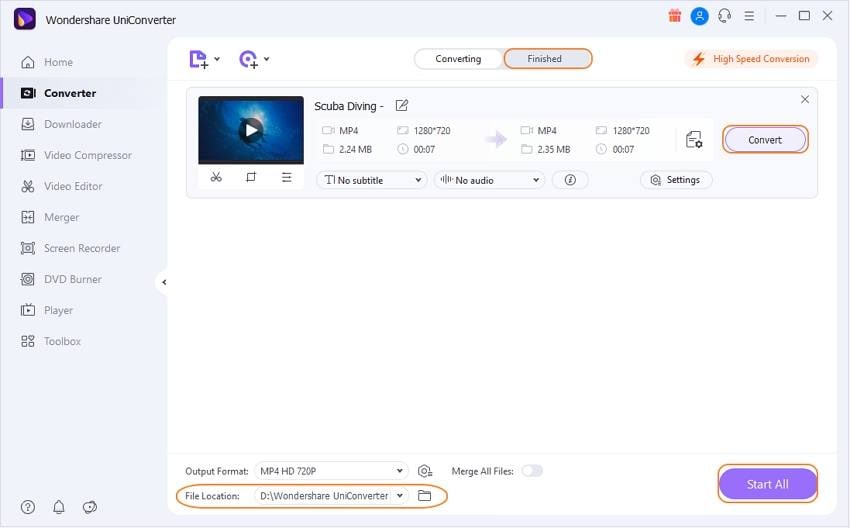 GoPro 1080p and GoPro HD 1080p are clearly different. However, each has advantages and disadvantages, leaving you to make a decision. Wondershare UniConverter will always help in the conversion of one to another.