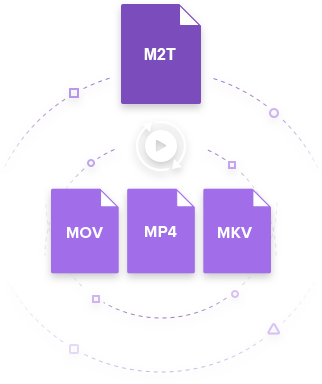 How to Convert TOD (M2T) Files on Mac (Catalina included)

If you have a JVC camcorder, you may be troubled with importing TOD/M2T files to Mac for watching or editing as iMovie/Final Cut Pro and much other software don't support .tod file format. In this situation, you need an easy-to-use TOD converter for Mac to convert TOD files to common video formats like MP4, MOV, AVI, MKV, etc. Read the following parts to learn the easy steps.

Part 1. How to Convert TOD Files Easily on Mac/Windows

Wondershare UniConverter is the most recommended TOD converter for Mac. Works on both Windows and Mac system, you can convert TOD(.tod, .m2t) files to AVI, MP4, WMV, ASF, 3GP, 3GPP, QuickTime (MOV), MPG, MKV, and more other formats. Then you can enjoy your favorite camera videos on a mobile phone, digital players like iPod iPhone 3G, web, and even edit in iMovie, iDVD. You can also find more additional functions such as video editing, video compressing, DVD burning, etc.

Steps on how to convert MOD to other formats on Mac 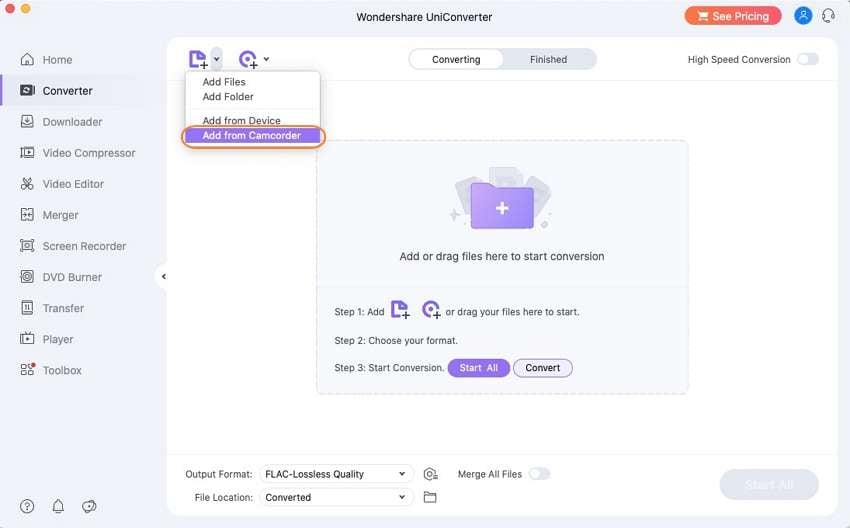 As TOD is not a commonly-used format, so you need to convert TOD to a user-friendly format like MP4. Click the Setting icon and choose Video > MP4, also the resolution you want to continue. 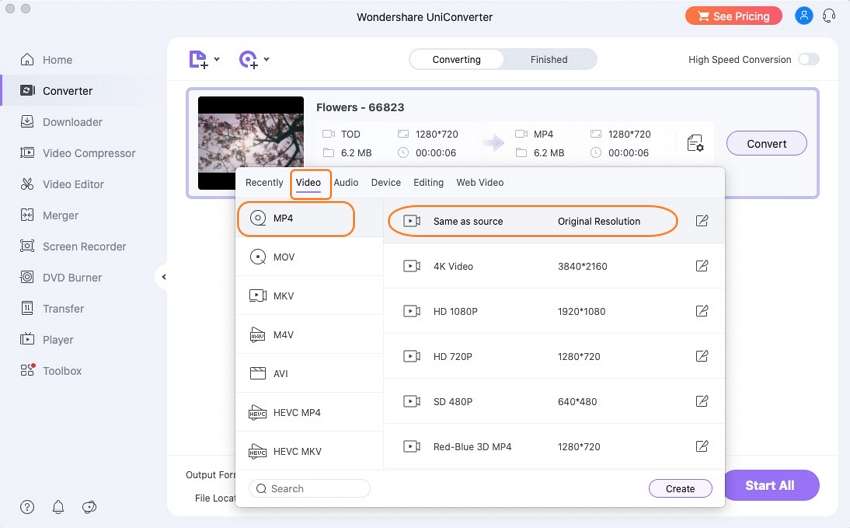 Finally, click the Convert button in the bottom-right corner. After a while, the conversion process will be finished, and you can find the converted TOD videos in the Finished tab. 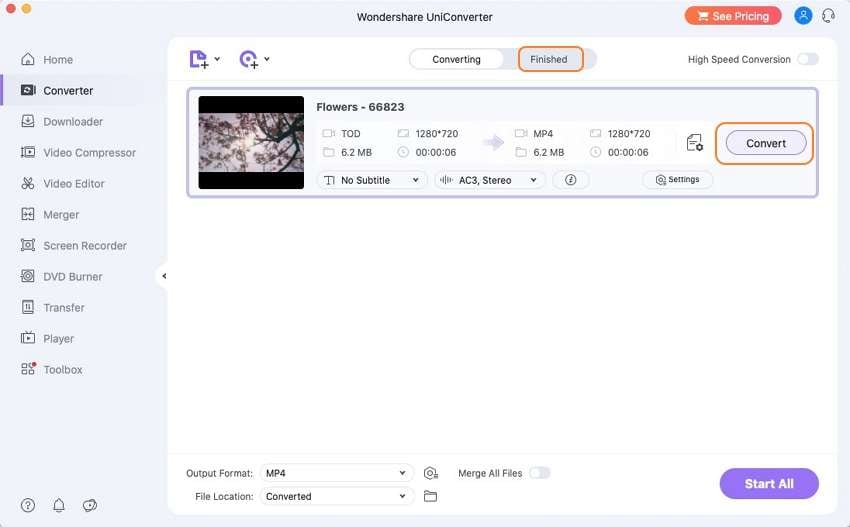 If you want to learn more details about JVC camcorder and its video formats, just move to How to Play and Edit JVC Everio Series Camcorder Videos >> to learn more.

Part 2. What is TOD File 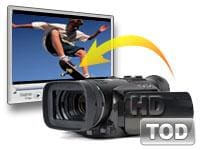 Video files captured by a JVC Everio video camera will be saved in a proprietary format called TOD. TOD file format was created by JVC and used by their high-definition camcorder range (e.g., JVC Everio). The recording media for TOD format camcorder, including Hard disk drive and solid-state memory cards. It uses MPEG-2 video compression and MPEG-1 audio compression. The video frame size in pixels is 1440 x 1080 or 1920 x 1080, and the video frame aspect ratio is 16:9. The file suffix .tod is marked on the camcorder but changes to .m2t while imported to a computer.

How to play tod on Mac OS Catalina? The TOD format is simply an MPEG2 formatted video file. Although TOD is comparable with AVCHD, it cannot be directly played on consumer video equipment. If you wish to view the file on your computer, it is reportedly safe to rename the extension from TOD to MPG or M2T.
Usually, we can try Mplayer OS X and VLC media player as they are platform-specific players for TOD files. For Mac users, we are happy to learn Apple iMovie HD can directly open the TOD files.

4. How to Extract Audio from TOD(M2T) on Mac

When you want a favorite audio file to go with your favorite camera videos, it's easy to encounter a problem about how to extract the audio from the video files. At that time, it's your optimal choice to give a look at this good TOD Converter for Mac - Wondershare UniConverter. You can get the audio files with just a few clicks, and what's more, it supports you to convert the audio files to any format like MP3, M4A, WAV, AC3, AAC, MKA, OGG, etc.

If you just want the best clips of the camera videos, you can trim the video by clicks. Also, with this all-in-one Mac TOD converter, you can apply more effects to your video files, like to change the brightness of the videos, to merge many videos into one file. 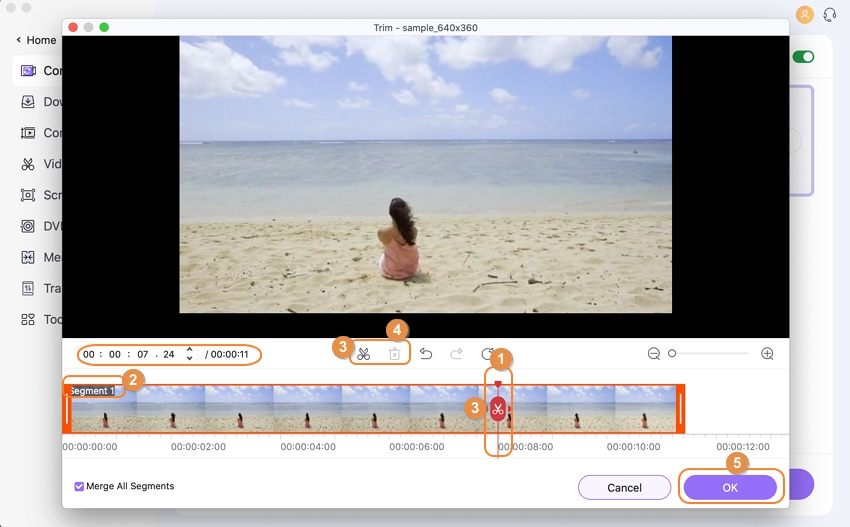