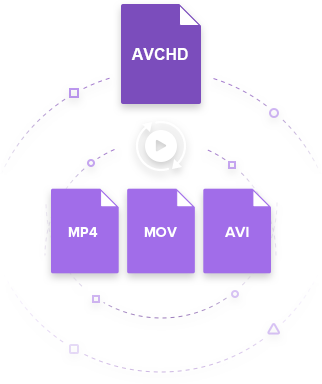 Do you have a Mac and the following JVC videos to play and edit? Before you are ready to manage your pleasant JVC series videos on Mac with a JVC video camera converter, the following information is worthy of being read.

Part 1. How to Convert JVC Videos Easily on Mac

Wondershare UniConverter is the most recommended video converter to help you convert JVC camera videos, no matter in MOD or TOD formats. It supports 1000+ video and audio formats for output, and you can choose MP4, MOV, WMV, or other common video formats for your devices. Basic video editing features like trimming, cutting, merging, adding subtitles can also be done with it. Read the step-by-step guide below.

and then select the Add from Camcorder option, check the ones you want to convert, and click the Add to Convert List to load the files to the program. 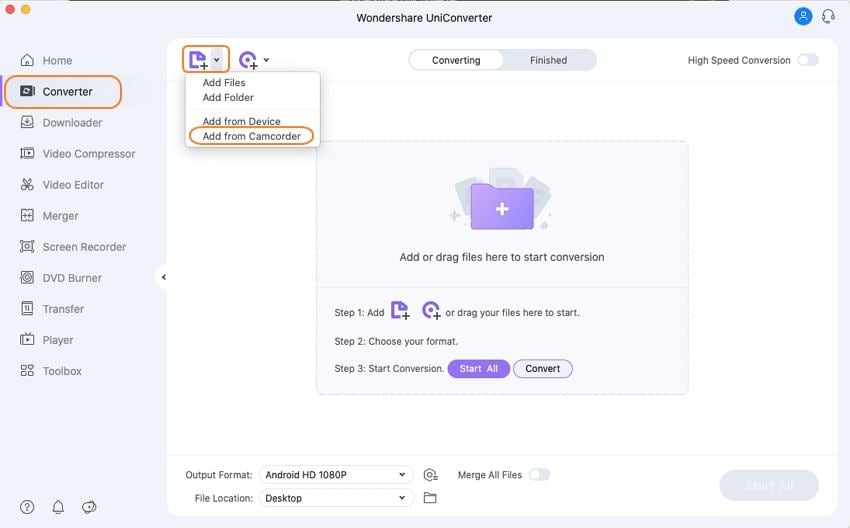 As TOD/AVCHD/MPEG-2 is not commonly-used formats on Mac, so you need to convert the formats to a user-friendly format like MP4, MOV. Click the inverted triangle beside the Output Format and click the Video > MP4 or MOV. Choose the resolution as you want. 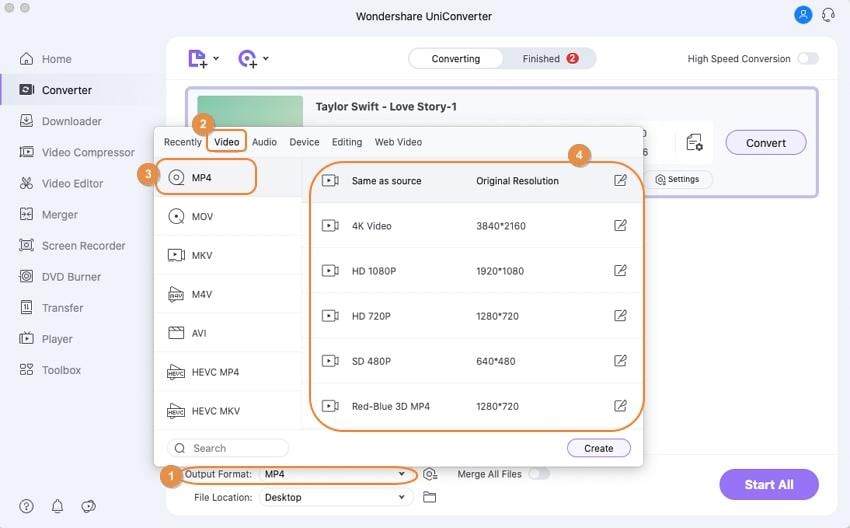 Click the Start All button in the bottom-right corner. After a while, the conversion process will be finished. You can find the converted TOD video in the Finished tab. 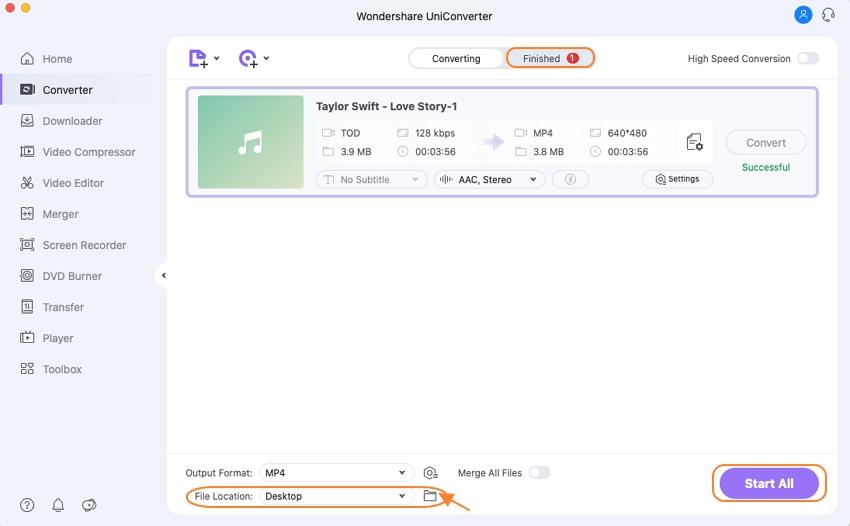 This method also works on Windows system. Just follow the same steps. Now, you can enjoy the JVC videos on any devices without trouble.

Some of the latest models of the JVC videos are collected in the below table.

The JVC videos can’t be directly played and edited on Mac OS X (macOS Mojave included). That is why so many problems emerge in playing and editing videos on Mac. Their videos are incompatible with that of Mac compatible videos. However, a good JVC Video Converter for Mac comes in time to help!

After conversion with this converter for Mac, you can play and edit your videos smoothly and freely on Mac, and even you can upload them online easily for sharing!