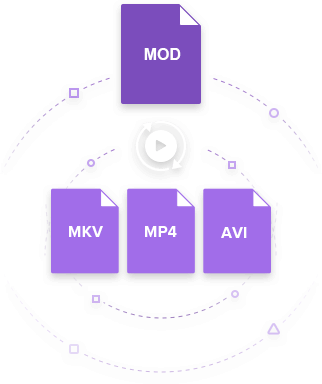 When you get a good video on your JVC camera, and you want to import it into your Mac or iPad/iPhone, or upload it to YouTube for sharing online and with friends, then you'll have the similar question that MOD files can't be opened on Mac. To solve this problem, you need to convert MOD files to a more common video format, like MOV for Apple devices, using a MOD converter for Mac. Read the following parts to learn more details.

Part 1. How to convert MOD files to other formats on Mac.

After you have downloaded and installed Wondershare UniConverter for Mac, launch it on your Mac. Then click the inverted triangle beside Add Files > Add from Camcorder and choose the MOD files you need to convert on Mac. 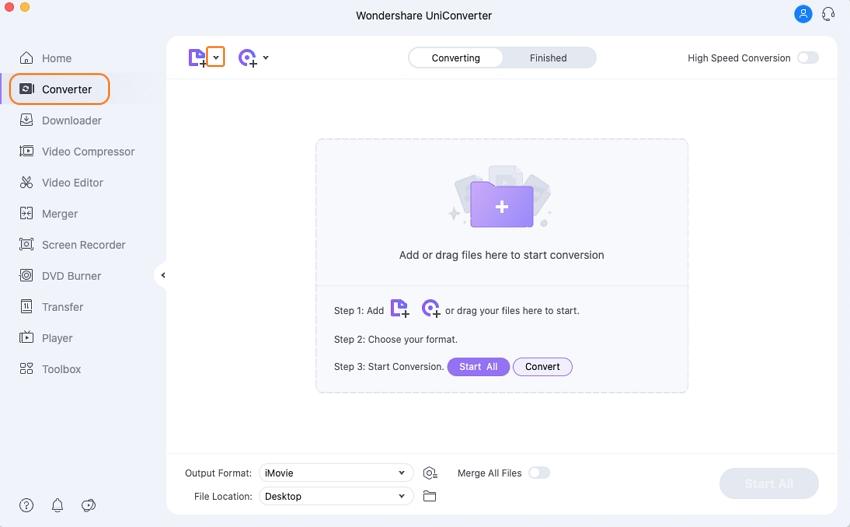 Click the inverted triangle beside the Output Format: option and click the Video tab to choose the format and resolution as you want. 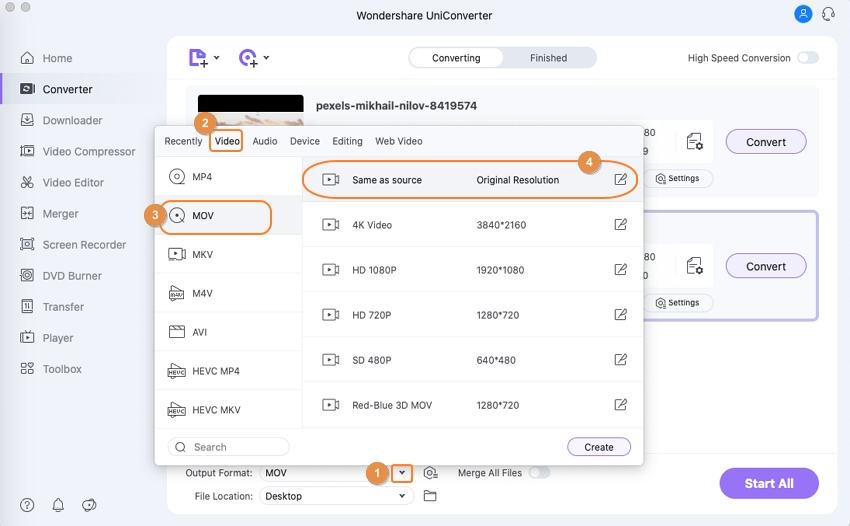 When you are done, you should click the Start All button in the bottom-right corner. You can find the converted videos in the Output Folder after conversion. Now, you can play and edit the MOD videos on your Mac smoothly. 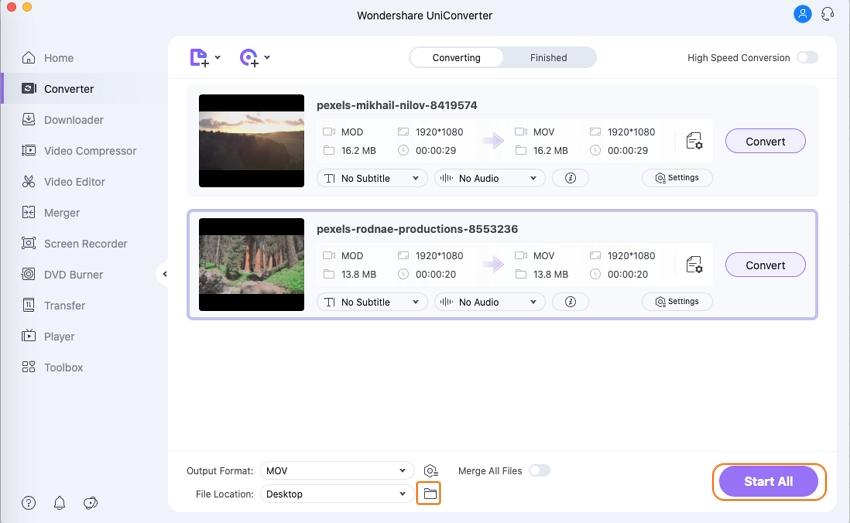 Part 2. How to play MOD files on Mac.

How to play MOD on Mac? MOD videos can be viewed on a computer with a player that is capable of reproducing MPEG-2 video. This video can be easily authored for watching on a DVD player without re-compression because it is fully compliant with DVD-video standard.

The MOD files can be easily renamed into AVI or MPG files and can then be read easily by most video editing or playback tools. If you just want to playback MOD video files on your Mac simply rename them as MPG or MV2, and you should have no problem in opening and viewing your video clips in Mplayer OS X, VLC Media player or Wondershare UniConverter.

Part 3. How to extract audio from MOD (MOI) on Mac.

You can extract audio files from MOD files on Mac too. With the similar steps as Part 1, only the difference is to choose the output format as M4V, MP3, or other audio formats from Audio Category. 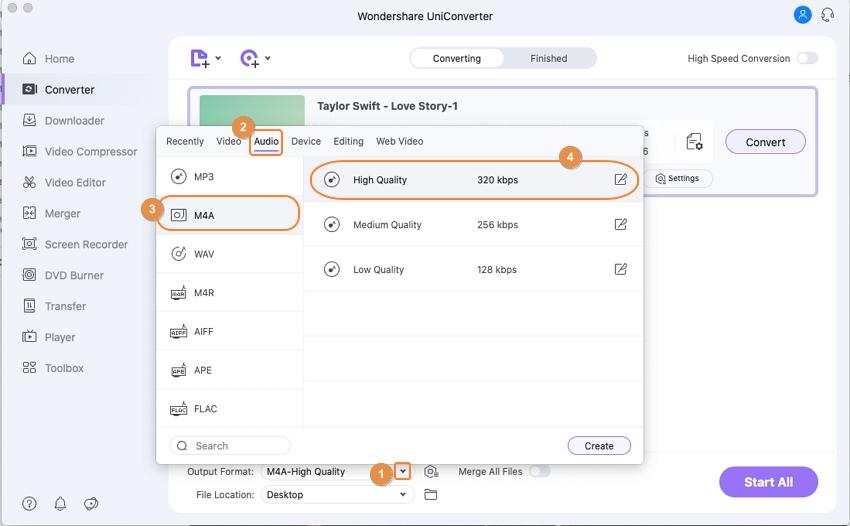 With this all-in-one MOD Converter for Mac, you can easily trim, crop, or set brightness and saturation with your favorite camera videos, also you can merge many video clips into one file which is magic for all of us. You only need to tab one of the editing tools to enter the editing window under the video thumbnail. Learn more about editing videos.

Watch the tutorial video to learn how to trim videos:

MOD is an informal name of tapeless video formats used by JVC, Panasonic, and Canon in some models of digital camcorders. The recording media for MOD format camcorder including Hard disk drive and solid-state memory cards. It uses MPEG-2 video compression and MPEG-1 audio compression. The video frame size in pixels including 720 x 480, 720 x 576, 704 x 480, 352 x 480 and the video frame aspect ratio is 4:3 or 16:9. The file suffix .mod is marked on the camcorder but changed to .mpg or .mpeg while imported to a computer. Compared with TOD file format, MOD is used exclusively for standard definition video files, while TOD is used for high definition files.