Final Cut Pro video editors have always been one of the top notch video editors available in the market. Their popularity has increased over the years along with its drastic development. FCP editors are bust known for the effects, transitions, and customized plugins they have to offer to their users, and Final Cut Pro can even also burn DVDs. This article will shed some light on the most used FCP effects and enlighten one upon their use to make their production perfect.

Sepia is one of the most popular effects used for both photo and video editing. The effect is a simple color effect that adds a light brownish tint, the color seen in photos from the original 19th and 20th century, to the media you wish to edit.

2. The Add Noise effect (or) The Film Grain effect.

Remember those times when instead of satellite TV you had a cable TV instead and it refused to show you’re daily shows and displayed rather annoying footage of black white grains buzzing all over the display of your television set? That’s NOISE. And now one can apply the very effect to their videos. The Add noise effect is a video effect best used as a transition effect to skip from one clip to another, without actually using a transition effect. Cool eh?

The censor effect, also known as the blur/pixelation effect, is used to partially hide something or someone in the clip which is not supposed to be revealed. Video editors also used this effect to cover questionable or objectionable clippings that could hurt the interests of the viewers in general. 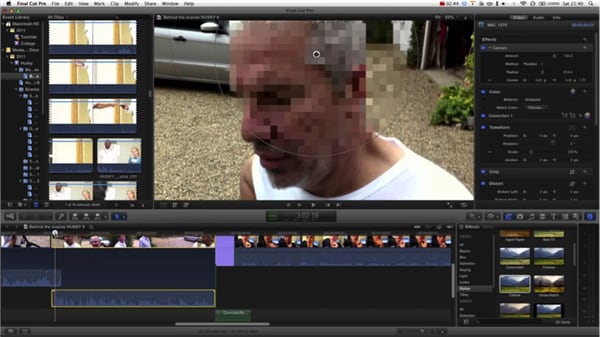 4. The Black and White effect.

Just as the name states it, the effect is nothing but a splash of uniform black and white tones merged in harmony with the video under edit. In this effect, the intensely colored parts are faded black and the brighter parts are faded to gray or white depending upon the intensity. 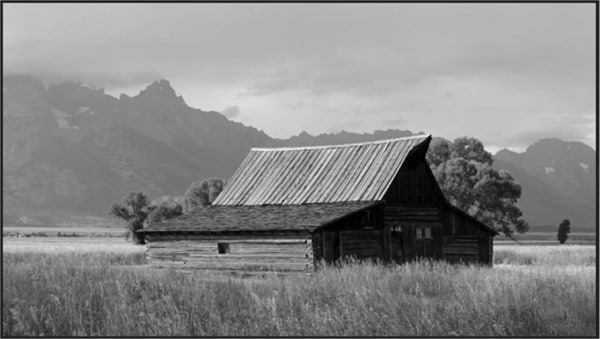 Ever watched the Paranormal Activity? If yes, then you would be familiar with the fact that the video was shot entirely on a Handycam, the constant showing of date-time, the red blinking dot signifying ongoing recording, the open white bordered rectangle, and video length was a proof of it. But in reality, that was just an effect applied to the entire movie. The camcorder effect allows the editor to stamp all the essentials on a video clip to make it look like it has been recorded clearly from a Handycam. 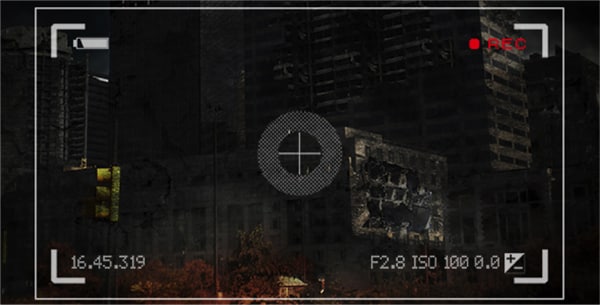 The cold steel effect is more of a depressing blackish-blue hue you would want to add to your video clips. This effect is prominent in videos that are emotionally intense and have a deep moral message to deliver. Colors are the best methods to express emotions and intentions, this effect lives on it. 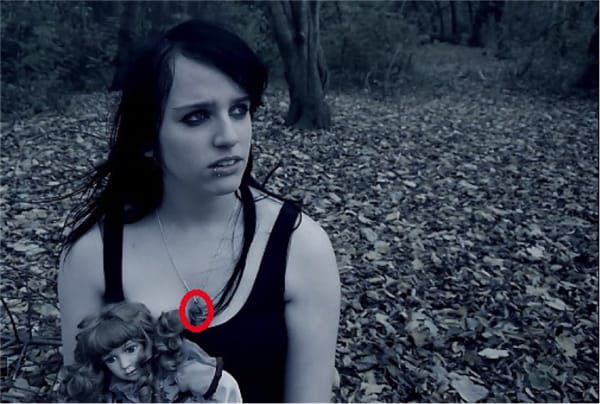 Bringing a burst of bright light is pretty easy with Final Cut Pro X. For those who are not familiar with the flashing effect (or) Montage effect, it’s a more or less transition effect used while moving from one frame to another with the light flashing for a brief moment of time. The glare that you get when you move the lens of your camera over a candle. That’s the natural flashing effect. 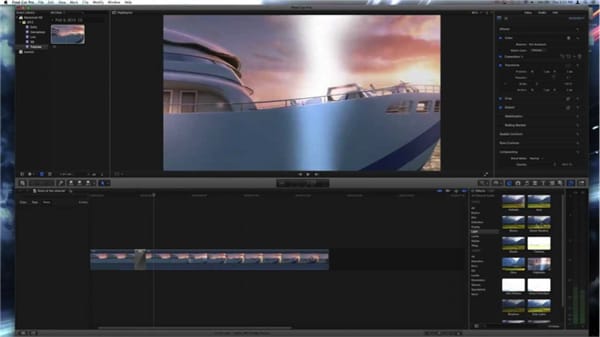 As simple as the name is, the Mirror effect in FCPX allows you to mirror your video. Make right go left and left come right. This effect is pretty good when used with the perfect clippings. Not all the clips in one’s video can adorn the Mirror effect.

What happens when a surprise earthquake occurs? The earth shakes and makes us shake along with the Goosebumps it gives us in the process. One can apply the same tremor effect in their very own products for varying magnitudes and time lengths regardless of the repetitions of the effect with the help of the Final Cut Pro

The Vintage effect unlike the others is not a monotonous color effect. It is the combination of several quality colors blended perfectly providing a more focused view to the content of the video clip. It simply enhances the quality of the video. 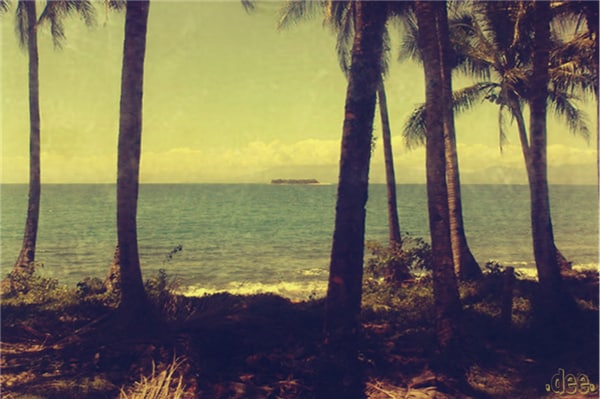 The Flipped effect is just like the Mirror effect discussed earlier in this earlier. The only difference being, what is up comes down and what is down goes up, that is, the clip inverts itself or turns itself by an angle of 180 degrees. 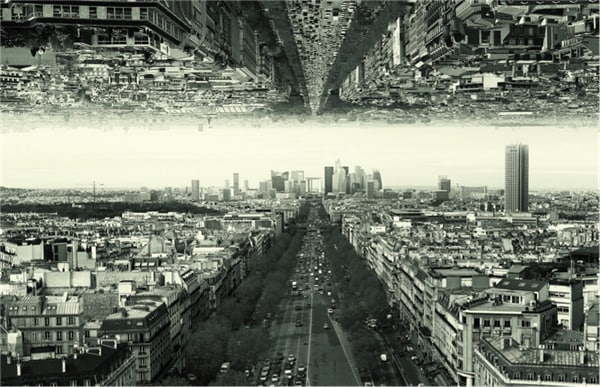 Often finding the right balance between color and luminance for specific clips is a tedious job. But with the help of Final Cut Pro X, one can achieve the perfect contrast ratio for his or her production with the help of the crisp contrast filter available. 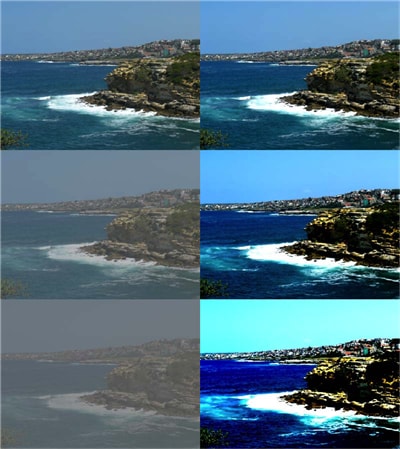 Ever fancied the images printed by a Polaroid camera? Getting the white Polaroid framing around the clicked snap and filmed video is one of the people’s favorite effects of all time. Luckily, Final Cut Pro X has an entire effect for it named as the Photo Recall effect.

The Dazzle effect is one of the fanciest effects available in Final Cut Pro X. When one feels the need for jazzing up their production and hit the spotlight on it, what better ways to achieve it other than using the Dazzle effect. Using this effect allows you to razzle-dazzle selected parts of the video clips. Great works have also been created with the use of this effect.

The cross hatch effect is based on the hatching technique artists use whilst pencil shading their sketch. FCPX allows you to bring the same effect to live for your video clips and snaps with various options to tweak the effect as well. It should be noted that The Cross Hatch effect is a process-intensive effect and does take a little bit of time to render. 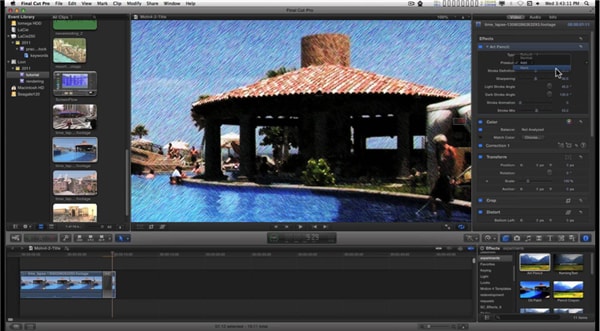 In the golden days where everything did seem gold, movies developed in a more yellowish hue rather than normal pallet colors. The films had those random vertical lines appearing on and off with fine grains. This described effect is known as the old film reel effect available in the Final Cut Pro X. 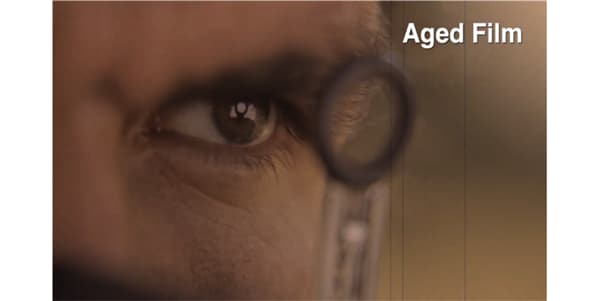 One of the elegant effects present in final cut pro X, the vignette effect when used to edit frames of a video, tends to blur the corners of the frame and draws focus to the center of the frame. Used best to highlight something important in the clip. 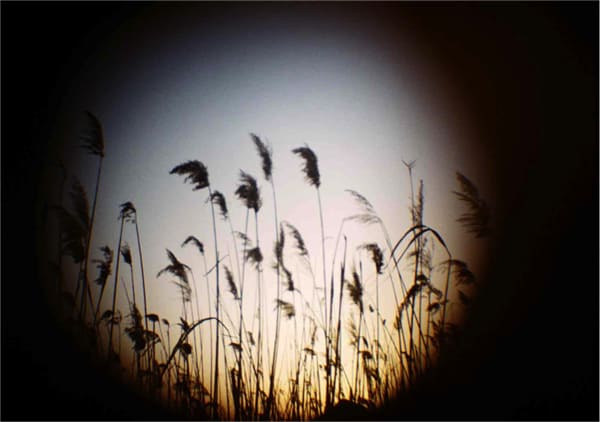 A kaleidoscope has always been capable to produce vivid visual patterns that soothe and amaze our eyes. The very effect and its consequent feeling can be attained with Final Cut Pro X’s Kaleidoscope Effect. Simply choose the frame you wish the effect to work on and see the frame get mirrored in different triangular forms.

Fishes possess quite symmetrical and unseeingly beautiful eyes. Narrow at the corner and wide in the middle. All the latest video editing software possesses an effect named as the Fisheye Effect. Final cut pro X is no less. Anyone can see how it looks like to have fish styled eyes with the help of FCPX. 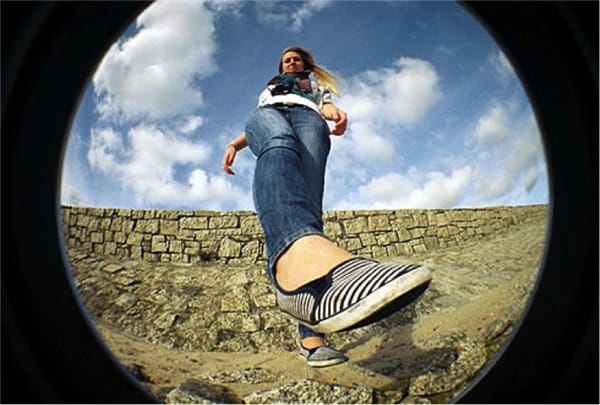 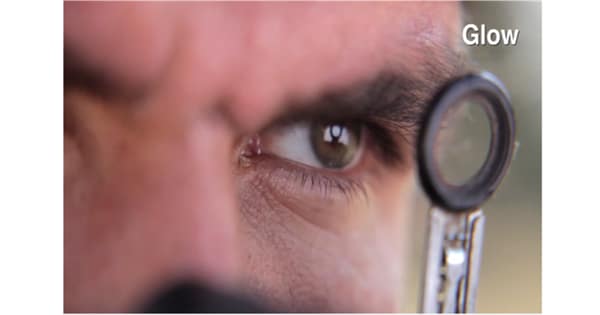 FCPeffects have a wide variety of effects to offer. It consists of all the latest trending effects in the market and comes with good quality. The effects are moderately priced and hence affordable.

Pixel Film Studios is an online market showcasing all the utilities related to Final Cut Pro X. Starting from effects, transitions, tools, text effects, and themes, pixel film studios have an abundance of just about everything. The site is a little bit expensive, but seeing the availability of products it has to offer, it is totally worth the price.