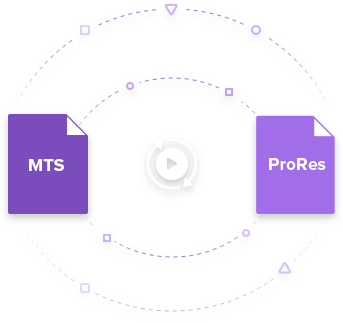 10 Things About Prores You Should Know

ProRes is one of the most preferred and used codecs in post-production environments. Although the footages compressed using Apple ProRes are large and occupy more disk space, they allow flawless video editing experience as long as the program you are using is good enough. Your computer meets the minimum, if not recommended, hardware requirements. That said, here are ten important things about ProRes that you may not be aware of, but you should if you are looking forward to making a career in film editing.

ProRes is a codec that compresses RAW footages in a way that the file size is significantly reduced, but the picture quality remains nearly lossless. If a video has been recorded using any other compression-oriented codec such as , , etc., the file size maybe even lesser. However, such clips might put overhead on the GPU and the processor during playback or editing using any post-production tool like Final Cut Pro X, Adobe Premiere Pro, etc. Therefore, to make things work smoothly, these clips are transcoded to ProRes. After they are fine-tuned as required, the final videos are exported back to a globally recognizable format such as MP4, M4V, etc. using high compression codec mentioned above.

Part 2. 10 Important Things about ProRes You Should Know

ProRes was first released in the year 2007 by Apple along with Final Cut Studio 2. Post its inception, the codec has been available in all the versions of the application that Apple rolled out. The reason why Apple ProRes was developed was the flaws and delays that post-production processes caused. ProRes significantly compressed the RAW footages while retaining the detailed information they contained, thus keeping the picture quality intact. 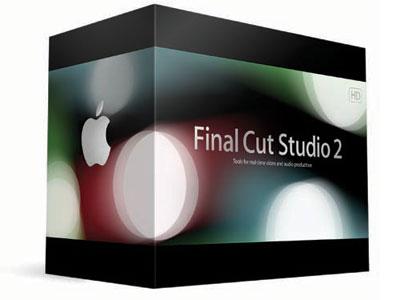 Although ProRes compresses the RAW videos, these files are still larger than those compressed with other codecs like or . Because of this, unlike the latter two compression types that give overhead to the GPU during playback and editing, ProRes clips allow maximum utilization of hardware resources as no processing is required to decompress the videos when they are opened in a post-production tool or media player.

ProRes uses I-frame encoding. This means that each frame of a video is compressed individually, and this compressed frame is sent to the display unit during the playback or for the post-production process. This is different from other coding methods that use GOP (Group of Pictures), where multiple images are grouped to form a frame displayed on the screen. Needless to mention that videos encoded using the I-frame method occupy comparatively more space on your storage device.

After its first release, ProRes has been highly in demand. That said, although an Apple proprietary that was initially available only for Mac computers and programs, considering the flexibility and ease of access it offers, Adobe joined hands with the vendor. The codec now also supports Creative Cloud applications such as Adobe Premiere Pro, Adobe After Effects, and Adobe Media Encoder. Not only this, but many other third-party programs also support Apple ProRes nowadays as well, and even though they cannot use the codec directly, they can still re-encode the videos to ProRes format on Windows PCs.

Security Verified, 8,301,864 people have downloaded it

The fact is, most capturing devices like action and video cameras record the footages in High-Efficiency Video Coding () format in 4K resolution, Full HD, HD, or less, and the extension of such files may be MP4, MOV, etc. that majorly depend on the device type and/or users’ preferences. However, some latest recorders like those are now capable of recording the videos in up to 8K resolution and directly in Apple ProRes format. This eliminates the additional step that the professionals had to take to transcode the footages to ProRes for post-production tasks. 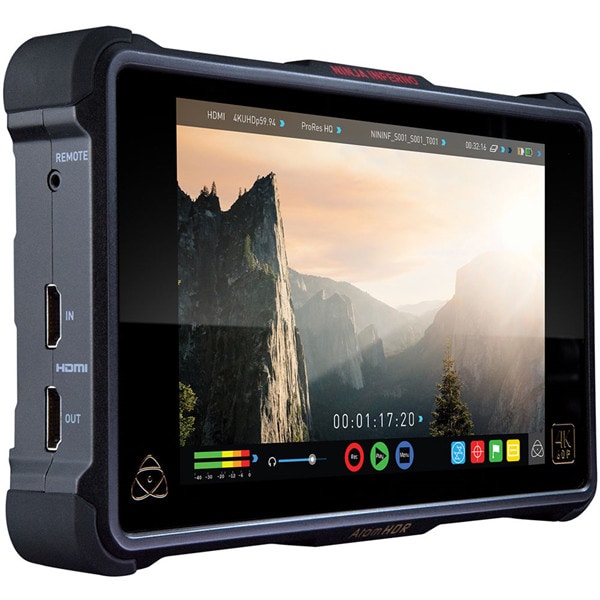 At the time of this writing, ProRes supports all types of resolutions, i.e., from basic to the highest one that the current technology supports, e.g., SD, HD, 2K, 4K, 5K, and 8K. Depending on the ProRes version you choose to transcode your footage to, the framerate may vary, and so does the resolution and the size of the file. To give a slight hint, the lowest specifications for a file that the youngest ProRes sibling (ProRes Proxy) offers is 720 x 486 at 23.98fps (frames per second) with 10Mbps (megabits per second) data rate. Likewise, the maximum specifications using ProRes 4444 XQ can be 8192 x 4320 at 60fps with 16970Mbps (without Alpha). It can be well-assumed that these files are gigantic in size and occupy a lot of space on your disk.

ProRes is smart enough to regulate the bitrate as per the activities the frames have. For instance, if there are many movements in a video, the codec assigns the maximum bitrate. Likewise, if a frame has more stationary sequences with almost no movements, ProRes allocates lesser bitrate to it. This method is technically called Variable Bitrate or VBR and helps save a decent amount of storage space. 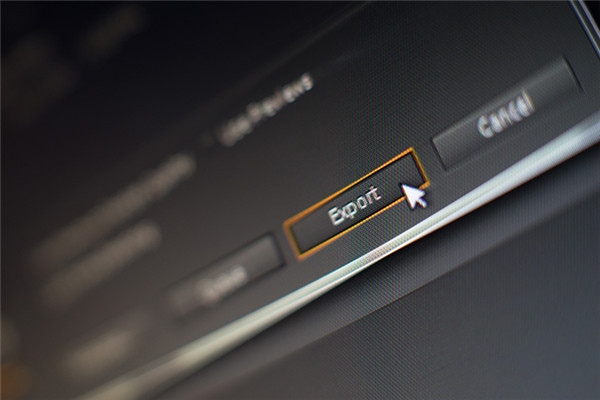 As mentioned earlier, even though ProRes compresses the videos, so they occupy less space while maintaining the optimum picture quality simultaneously, the files are still pretty large compared to those compressed with or codecs. The same concept applies when comparing ProRes and RAW footages, where the latter files are lossless and remarkably large. Therefore, they are compressed using the former codec, ProRes, to make them economic on the storage without losing the detailed information each frame of the clip contains.

Although ProRes was released along with Final Cut Studio 2 in 2007 and has been an integral part of the program ever since, today, the codec is no longer limited to FCPX only. Because of the display quality, it offers post-compression, and the swiftness the hardware devices show during the playback. While editing the videos for final distribution, ProRes is now considered an industry-standard format and has been adapted by many third-party post-production tool vendors, including Adobe Premiere Pro, Adobe After Effects, Adobe Media Encoder, and some of the action recording device manufacturers like Atomos, Panasonic for AU-VREC1, GoPro for Fusion Studio, etc. 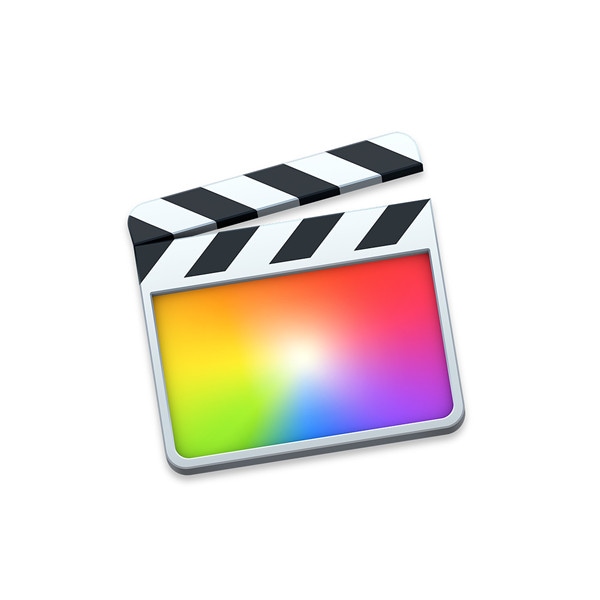 Unlike others, Apple ProRes is a 10-bit codec. This means that the files compressed with ProRes will have more room for information, especially for color grading, allowing you to add more details while applying VFX or any other special effects to the footages. This is yet another, if not the major, reason why most professionals transcode the footages to ProRes and then compress them back using or codecs once they have added all the filters and effects the post-production process.

Regardless of the post-production tool you use to edit the videos, Apple ProRes is something you must definitely try before you begin working on the footage. Although the codec can now be used on Windows computers using certain editing applications such as Adobe Premiere Pro, you get the best performance and optimum results from ProRes with the Mac version of the video editing tool FCPX or Wondershare UniConverter.