" Hi all, I have downloaded some .m4v movies (MPEG-4). But I can't play them on any of my existing players, including Media Player, Real Player, VLC and QuickTime. Does anyone know what player I can use to play these M4V files? Thanks in advance. "- Djwolf

Can't play an M4V file on the computer? Don't worry. This article is mainly aimed at resolving this M4V playback issue both on Windows and Mac. First, let's learn more about the M4V format.

An M4V file is a common video format container developed by Apple. The one thing that M4V is known for is Apple's DRM copyright protection. Apple uses DRM M4V in the iTunes store to avoid copyright infringement. You can only play protected M4V files on authorized computers and Apple devices. However, after a conversion, your M4V files can be opened in various media players besides Apple iTunes, QuickTime Player, VLC media player, etc.

Click the Add Files button to import your purchased M4V or common M4V files from the computer to this program. 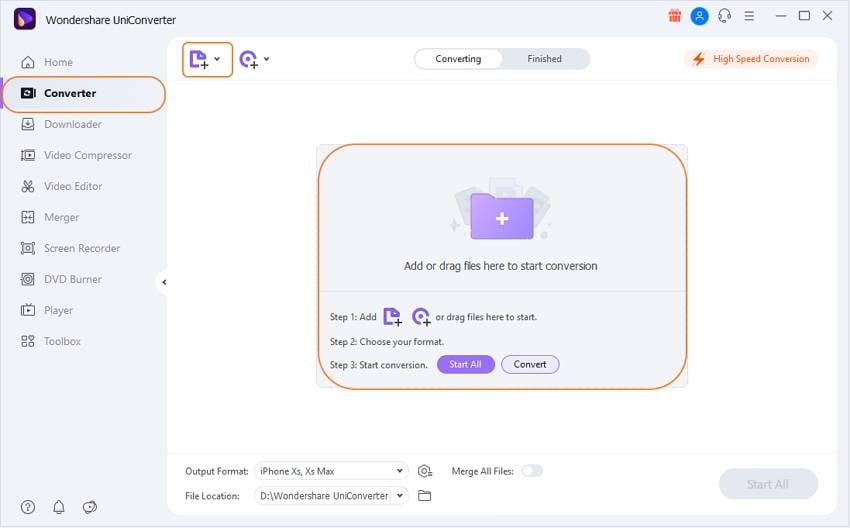 Click the inverted triangle beside Output Format and select Video > MP4 (Or other formats) > Same as Source. 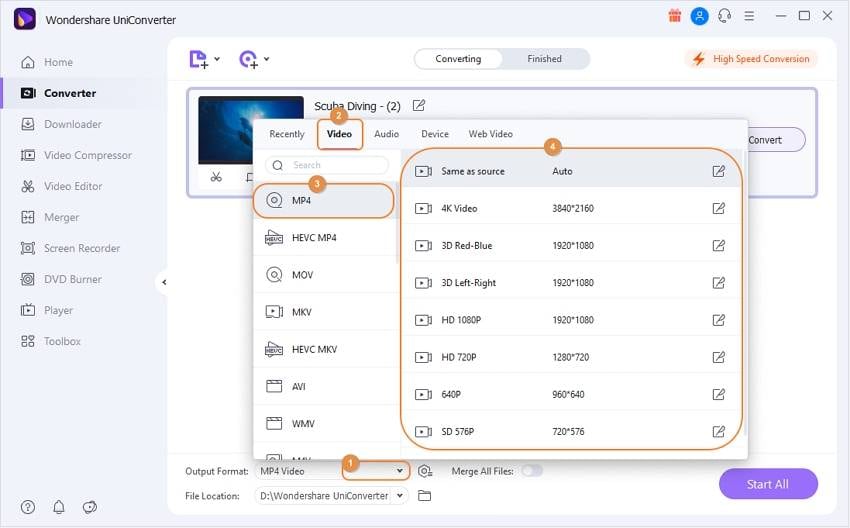 Hit the Start All button to start the video conversion. After that, the files will be converted to your decided output format. In this way, you can playback the M4V files (including purchased ones) however you wish to. 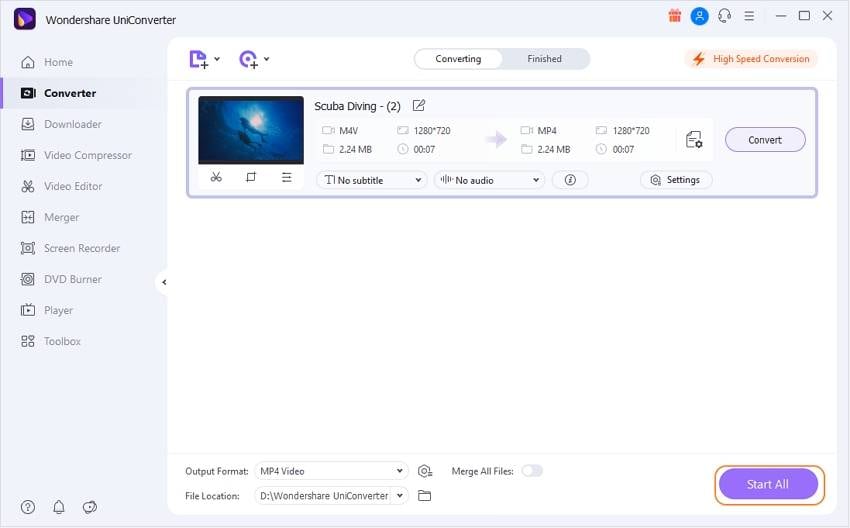 Note: For iTunes purchased M4V files, you can only convert them on Windows but not on Mac.