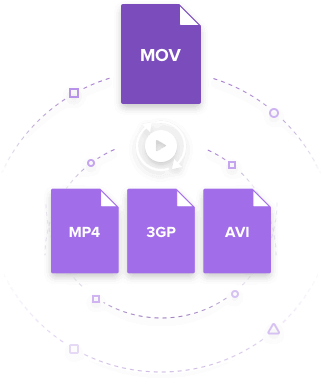 TRY IT FREE TRY IT FREE
1. Edit Video+
2. Other Editing Tips and Tricks+

How to Use Windows Media Player as a DLNA Server

It is one of the best and state-of-the-art techniques to ensure that the TV or the other media is streamed onto the computer with ease and satisfaction. DLNA stands for “Digital Living Network Alliance,” and it was the Sony Corporation that made sure that the platform is set for the user to easily stream their favorite shows from the computer to the TV and vice versa. Several devices and the related equipment have since been developed to ensure that the user gets the best and the state of the art results. This tutorial will deal with DLNA about the windows media player. 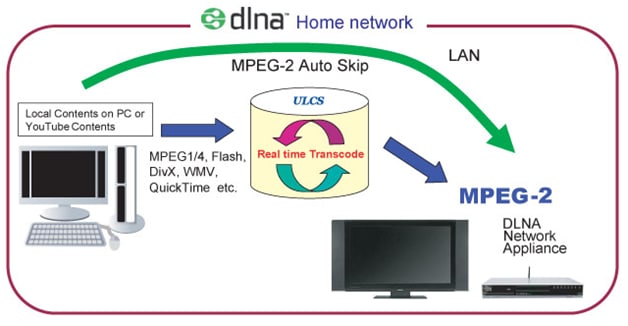 Part 1. How to use Windows Media Player as a DLNA server 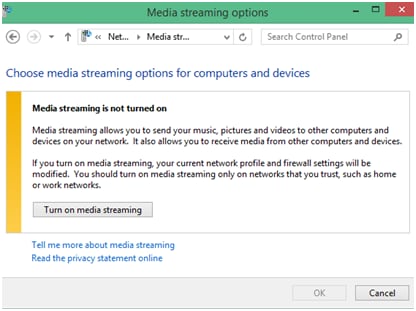 3. The streaming settings within the windows media player embedded are to be customized to make sure that the user gets the state of the artwork done within no time at all and the streaming operations are started with ease and satisfaction: 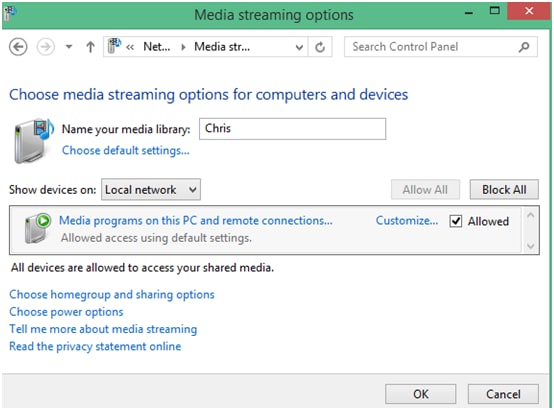 As has been mentioned before, the DLNA stands for “Digital Living Network Alliance,” and when it comes to the subject question, the answer is that YES, it is still being used. The other companies are making sure that the best and the state of the art services are used to make sure that the problem is rectified when it comes to streaming. The popularity of the phenomenon can be judged by the fact that despite its creation in 2003, i.e. over 12 years ago, the product is still being delivered by several companies, and the windows media player continues to offer the service with quality and class. The other services that include the DLNA server are Xbox and Playstation, which shows that the DLNA is still popular media when it comes to streaming. For precise info, please visit http://www.makeuseof.com/tag/dlna-still-used/ to get all the ambiguities regarding the idea resolved. 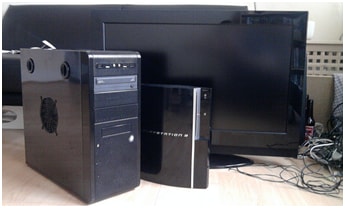 Part 3. The new ways to stream videos from computer to TV

This is the most important part of this tutorial that would ensure that the user gets the best and the state of the art device names in this regard. The three new and the most advanced ways are as follows that would also allow the user to get a broad choice:

It is a streaming device that has even simplified the idea and the related phenomenon of the home network streaming and has made things easier. It is to be noted that the device costs $100, and for a normal home user, this one-time investment is nothing to make sure that the favorite shows and movies are streamed from the renowned sites directly to PC.

The user of the Doku streamer is quite easy as the user manual accompanies the device to make sure that the user does not get into the issue of getting the setup in the best manner. The device is compatible with all the TV sets, and the set up is also as easy as 1 2 3, and that is all. The following image should be followed in this regard:

The set up of the Roku is too simple to follow as the complete instructions can be found on the web. The URL http://techforluddites.com/roku-what-is-it-and-how-do-you-use-it/ is to be browsed to make sure that the user gets the state of the art features in this regard. To ensure that the user gets the best and the awesome setup, the following pictures can be followed: 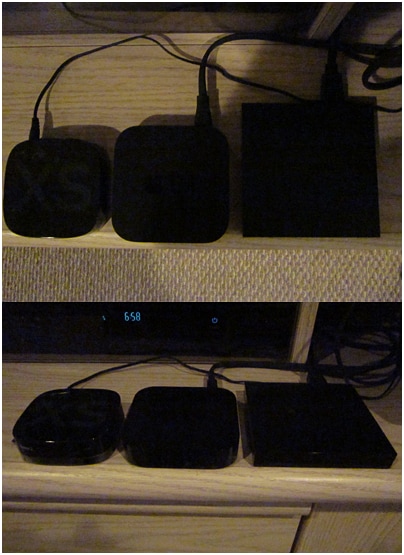 1. The control center is to be accessed onto the device to make sure that the user gets the process started 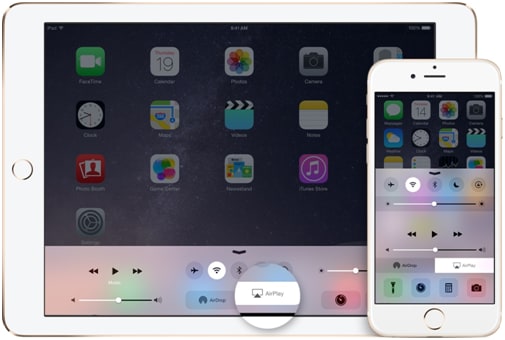 2. The user then simply needs to make sure that the device to which the stream is required is selected to make the best use of the idea: 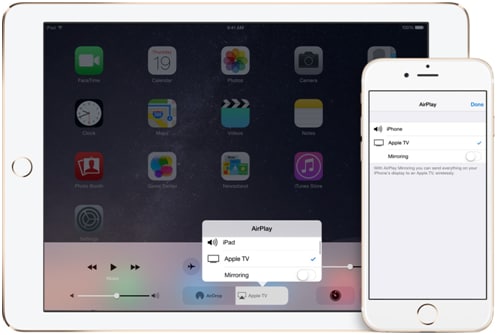