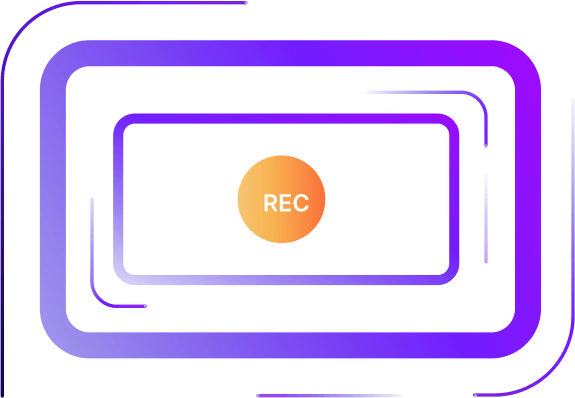 How to Record a Song on SoundCloud Easily

Soundcloud is a popularly used online site for audio distribution that facilitates music listening, uploading, promoting, as well as sharing. The free version of the services allows you to access the wide collection of its music but no download for offline playback. To save the songs offline, you need to upgrade to the paid version. Still, not all tracks on Soundtrack are available to save offline, plus there is no option for saving an entire playlist. Thus, in these situations when songs cannot be saving offline, good audio recording software can be used. A professional audio recording software or an online tool can be used for recording audio from SoundCloud. Learn how to record on SoundCloud in the following parts.

SoundCloud is an open platform that is free for the listeners and also for the creators. In addition to the free version, the platform also has paid subscription plans that offer added features and functions.

For the listeners, the free version allows access to all the music and audio available on the platform. By upgrading to one of the paid plans, the listeners can enjoy ad-free streaming and also download the songs that are available for local download.

Part 2. How to Record a Song on SoundCloud [for Windows/Mac]

If your favorite song on SoundCloud is not downloadable, using an audio recording software is the best option, and for this, Wondershare UniConverter works as an excellent choice. This power-packed software supports a wide range of video and audio-related functions, including audio recording.

The audio played on your system can be recorded in MP3, M4A, and WAV format in an effortless manner using the software. The recorded audio can be further edited, converted, trimmed, and also transferred to other devices if needed.

Run the installed software on your system, and from the main interface, choose the Screen Recorder tab on the left-side pane. Click on the drop-down arrow next to the camera icon on the right-side pane and choose the Audio Recorder function.

An audio recorder pop-up window will open from where you need to select the audio sources and the format from the supported list in which you want to record the audio.

Click on the red REC button, and with a countdown of 3 seconds, the recording will start. You can prepare to play the SoundCloud audio during the countdown.

Click on the red stop button when you wish to stop the recording. Close the recording window, and the recorded audio file will appear on the interface. You can also check and play the file.

Part 3. FAQs of Recording on SoundCloud

1. Can you record directly to SoundCloud?

With the latest updates on SoundCloud, the direct record function has been removed. Thus, you can no longer record directly to SoundCloud app.

2. How to record on the SoundCloud app

Since the native recording option on the SoundCloud app is no more available, there is a workaround for recording. Most of the latest smartphones come with a recording app and using these apps. The audio or music file can be recorded, which can then be uploaded to the SoundCloud app. It can be said that the old recording feature has been taken over by the new upload function.