WMV File - What Is a WMV File and How do I Open It?

These days, you'll come across many digital video formats when downloading and playing videos on Windows. On such format is WMV, created by Microsoft for Windows systems. But despite offering fantastic video and audio quality, you might need to convert WMV to MP4 to enjoy smooth playback on any media player and operating systems like macOS and iPhone. So in this post, we'll discuss what exactly a WMV file is and the best media players to open this file format. You'll also know the best WMV converters for offline and online use. Let's learn!

Today, many devices support this digital video format. Besides Windows Media Player, you can also open WMV on Windows mobile phones without restriction. WMV is also compatible with Microsoft Zune, Xbox 360, VLC Player, etc. It's also vital to note that WMV files don't contain any digital rights. In other words, it's a free, open-source video format.

Part 2. How do I play a WMV file on Mac/Windows? 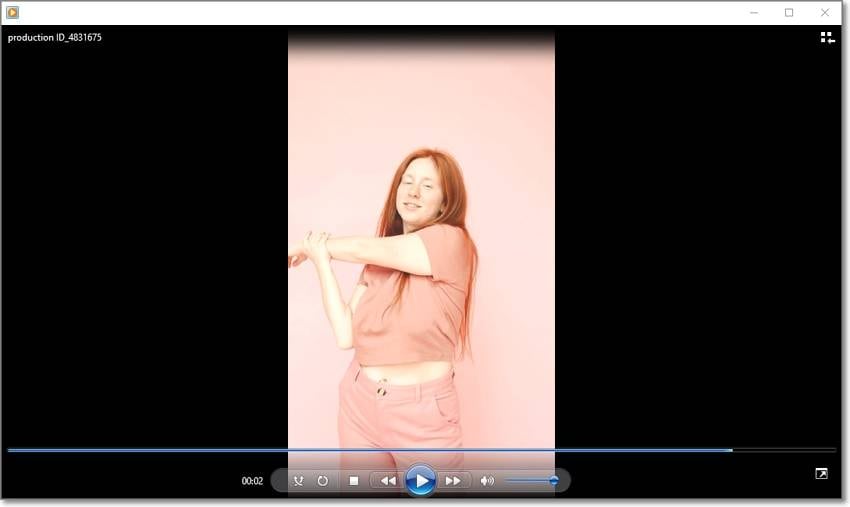 If you're a Mac user, Wondershare UniConverter should help you open a WMV file without breaking a sweat. With this all-in-one desktop program, you can open 1,000+ file formats, including WMV, WMA, OGG, MTS, MP4, and more. Also, the modern-looking media player allows you to play WMV alongside local subtitle and audio files. You can even capture your favorite movie moment and use it as your wallpaper. Even better, this tool doubles up as a WMV converter, downloader, trimmer, compressor, recorder, and so on. 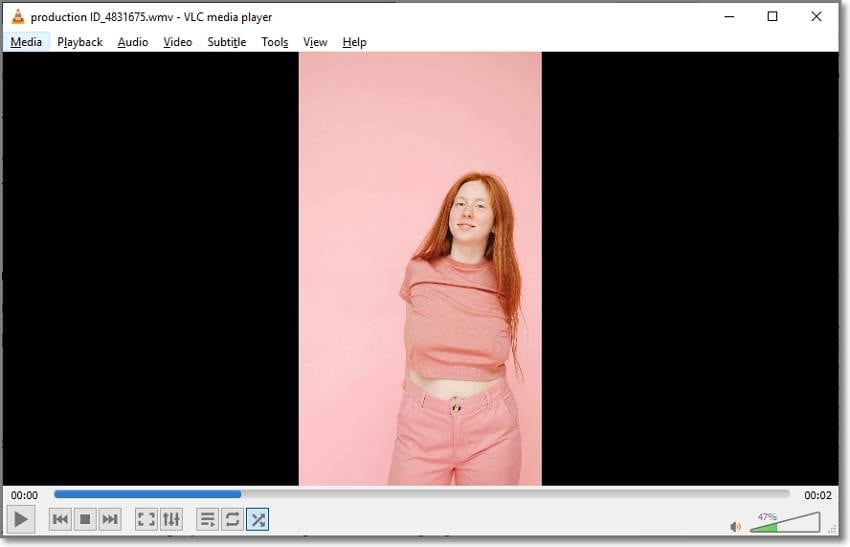 VLC is arguably the most common media player for desktops. First, this program offers outstanding cross-platform compatibility with versions for Windows, Mac, Linux, Chromebook, and even dedicated mobile apps. Second, VLC is 100% free to download and use. Third, you can open almost any video and audio format, including MP4, WMV, WMA, VOB, and more. This program also supports the streaming of online videos and international radio stations. Plus, VLC can convert any video format to WMV and vice-versa. 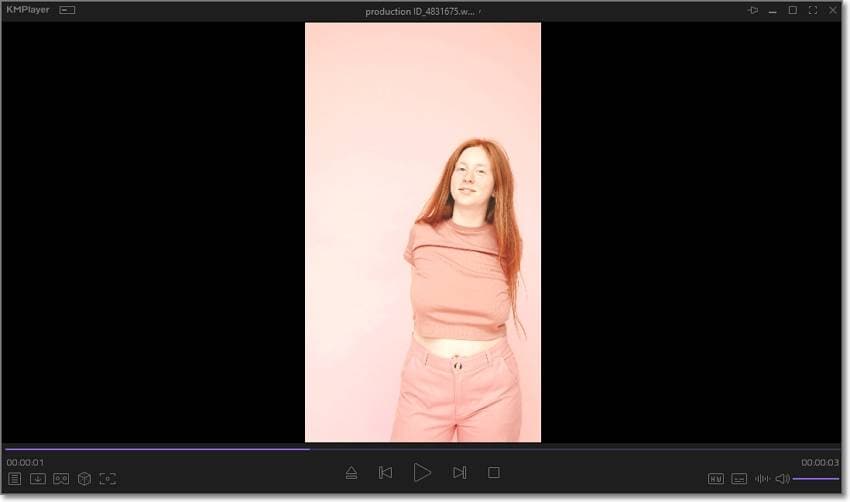 KMPlayer is an excellent Windows and Mac movie player with standalone mobile apps. This program lets movie buffs easily create and play custom movie and music playlists. To enjoy a rich playback session, KMPlayer features an audio equalizer, pan and zoom function, subtitle support, and playback timer. You can even change subtitle settings like positioning, size, and color. Another thing, you can download videos from Dailymotion, Vimeo, YouTube, and more. 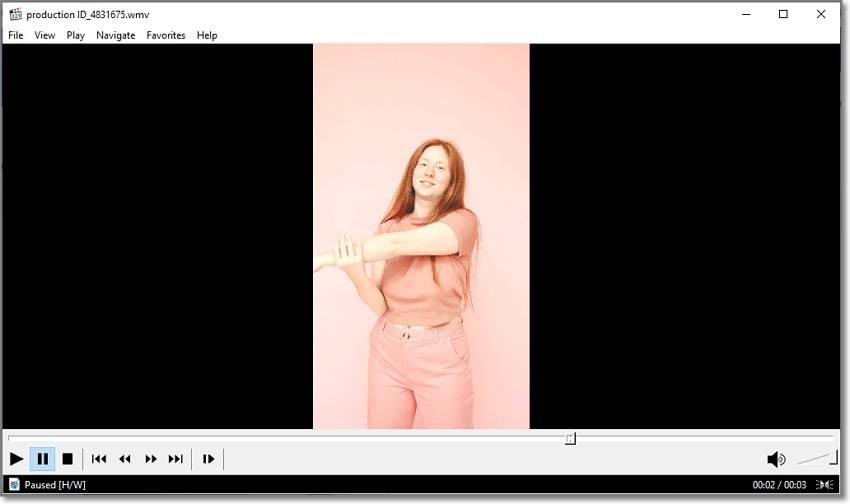 Now let's see how to convert WMV to MP4 online or offline for a smoother playback on your media player.

As said initially, Wondershare UniConverter is the perfect video converter for desktops. With it, you can convert WMV to MP4, MOV, MTS, 3GP, and so on. You can even retouch your WMV file by cropping, trimming, applying effects, merging, and so on. Follow me: 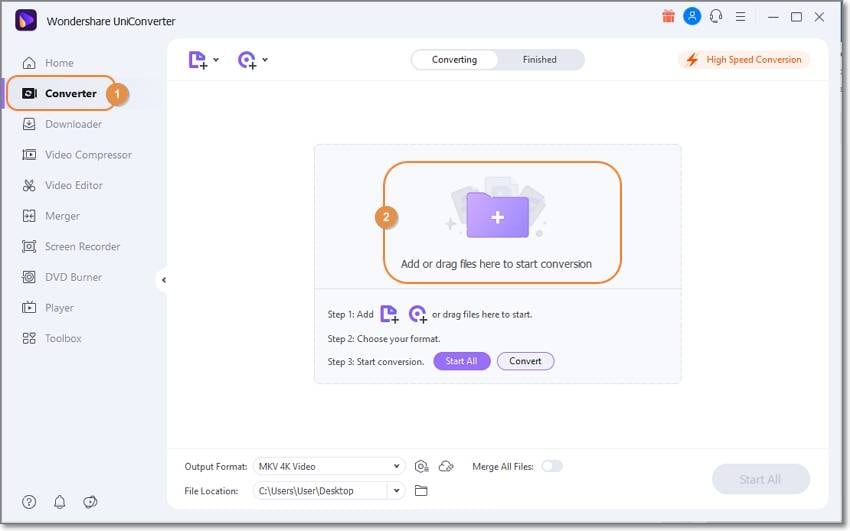 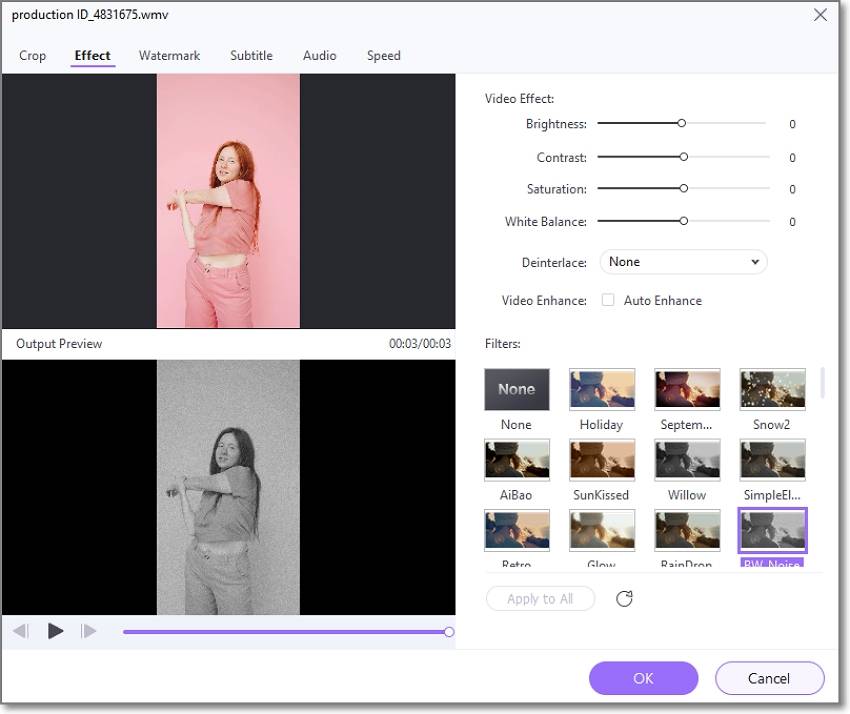 Do you want to retouch WMV before converting? First, click the Trim, Crop, or Effect buttons on the video thumbnail. Then, proceed to trim, split, copy, paste, crop, rotate, flip, add filters, and so on. 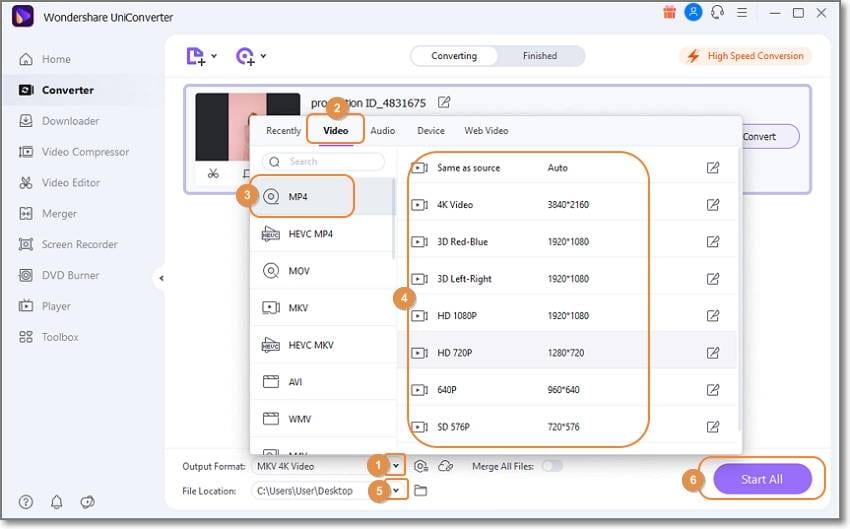 If satisfied, tap Output Format and choose MP4 as the new format for your video. Then, set a File Location before clicking Start All. It's that fast and easy! 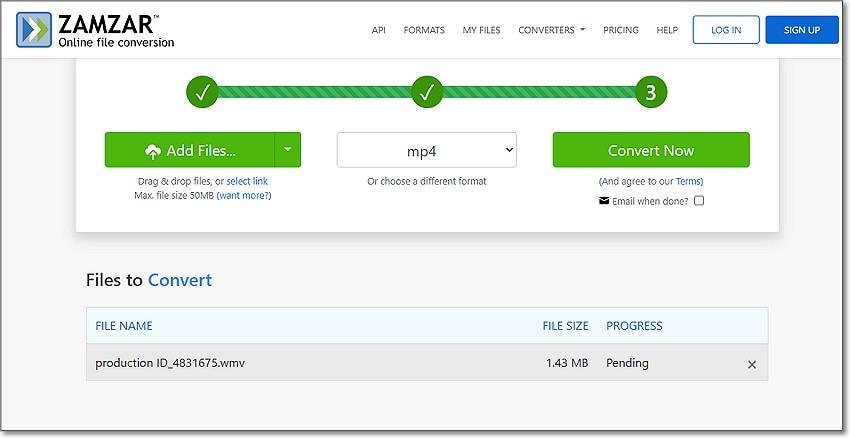 Use Zamzar to encode WMV to MP4 online on mobile or PCs. It's a relatively straightforward online tool with clear conversion steps. Also, note that Zamzar supports 1,100+ formats, meaning you can convert pretty much anything here.

Step 1. Launch Zamzar WMV to MP4 Converter and then tap Add Files to load a WMV video. Remember, you can only upload up to 50MB.

Step 2. Next, open the formats drop-down arrow and choose MP4 as the output preset.

1. What are WMV files used for?

As its name suggests, WMV is commonly used to save videos on Windows PCs because it's built for Windows Media Framework. However, it's also common to find WMV in DVD and Blu-ray discs as well as online video content.

First and foremost, WMV is smaller than MP4 in terms of file size. Also, this format offers excellent compatibility on Windows systems. But that's where it ends because MP4 is superior in almost all aspects. You can play MP4 on Mac, Windows, Android, iOS; you name it.

Yes, you can upload WMV to YouTube, although YouTube generally recommends MP4. Other YouTube-supported formats include WebM, AVI, FLV, 3GP, and MOV.

I hope you can now open your WMV files quickly and easily on any device. The trick is to use a program like Wondershare UniConverter to encode WMV to MP4 before uploading it online or opening it on your media player. And if you don't have enough time to do that, use the WMV player apps above to enjoy any media format on your computer.