MPG File - What Is an MPG File and How do I Open It?

With tons of digital video formats out there, it's a good idea to know the type of format you're using. For example, you can get an MPG file, which offers excellent picture quality. But in order to play MPG losslessly on Mac or Windows systems, you'll need an MPG player or MPG converter. The latter is the best option because you can convert MPG to MPG and upload it on YouTube or play on Android or iPhone. Whichever the case, I'll introduce you to the best MPG player and converter for Mac/Win PCs. I'll also answer all queries about this file format. Let's dig in!

By default, MPG is supported on both Mac and Windows systems. So, use the inbuilt media players like Windows Media Player, Movies & TV App, and QuickTime Player to open MPG without any errors. However, iPhone only supports videos with the MPEG-4 codec. Therefore, this rules out MPG, which uses MPEG-1 and MPEG-2. And yes, the same case applies to Android.

Part 2. How to open an MPG file on Mac/Windows

Wondershare UniConverter is the ultimate all-in-one program for Mac/Win desktops. It boasts a neatly arranged video player for opening MPG, MTS, 3GP, 3G2, MOV, MP4, and other hundreds of video and audio formats. Also, you can open videos from physical media like DVD and VCD. During playback, UniConverter lets you upload local subtitles and audio files for a more engaging movie experience. In addition, you can create a movie playlist, mute video, and take a screenshot of that funny movie moment. But unfortunately, it doesn't have an equalizer for the best music playback. 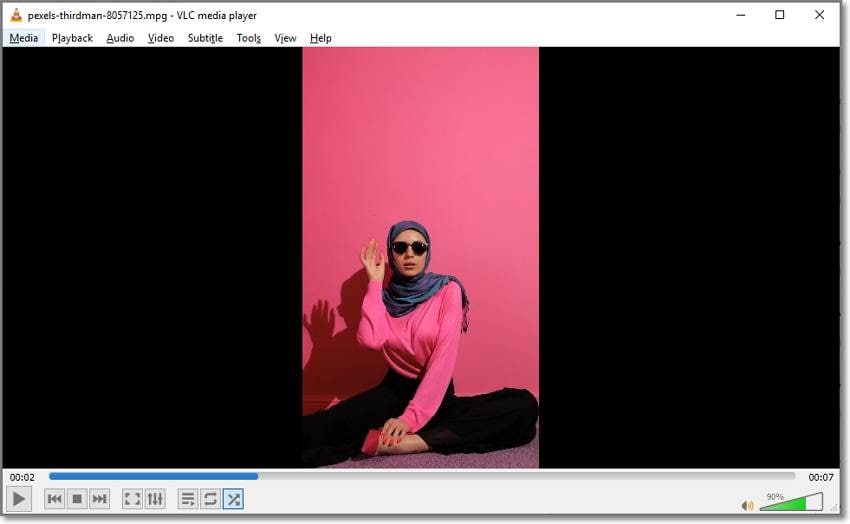 Do you know a better media player for desktops than VLC? You can name it! That said, VLC is a cross-platform media player for Linux, Windows, Mac, Android, and iOS. With it, you can open most video formats and codecs, including MPEG-1, MPEG-2, , , DivX, and so on. Also, VLC supports subtitle playback, and it has an excellent music EQ. Furthermore, you can livestream content from international radio stations and TV shows. However, VLC Media Player doesn't support 8K playback. 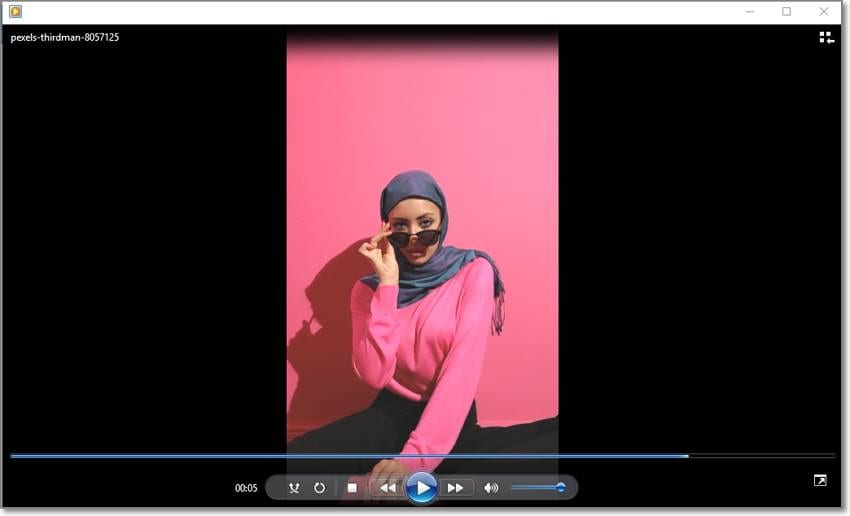 As said initially, Windows features its own inbuilt media player in the form of WMP. This tool is well-equipped with support for most video formats and codecs, including MPEG, MPG, MP4, MOV, AVI, DivX, XviD, and so on. Its enhanced playback features include audio visualization, EQ, video speed effects, and more. Also, it comes with a fast and lossless DVD ripper and burner. Plus, WMP supports third-party plugins for trimming and cropping videos. Overall, it's a handy free tool to have. 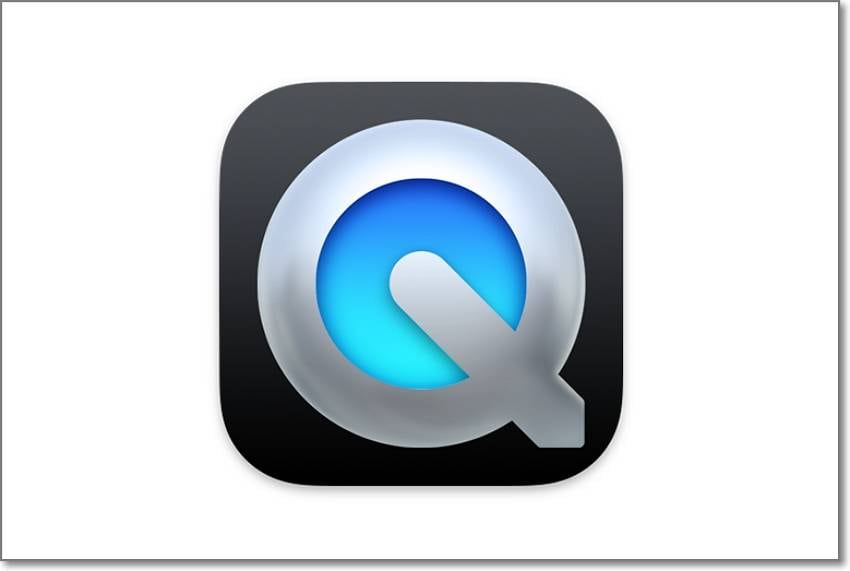 QuickTime Player is to Mac what WMP is to Windows. In plain words, it's the native media player for Mac computers. With QuickTime Player, you can open DivX, XviD, H.261, H.262, Apple ProRes, VP9/VP8, and other common video codecs. But QuickTime Player hides other exciting features under the hood. For example, you can record video, audio, and computer screen with lossless quality. Also, it allows you to trim, split, and flip videos. What's more, you can play online videos by merely copy-pasting the video link.

Although getting an MPG player is good, that won't help you if you want to upload the MPG file online or on mobile. Therefore, use Wondershare UniConverter to convert MPG to MP4 for an excellent playback on any device. Besides MP4, this program also supports outputs such as MOV, M4V, AVI, FLV, WMV, MP3, OGG, M4A, etc. Even better, you can export MPG to device-optimized presets like iPhone 12, iPhone 13, iPad, iPod, Samsung, Blackberry, Apple TV, etc.

Below is how to convert an MPG file extension to MP4 with UniConverter:

Step 1 Open the video file on the converter tool. 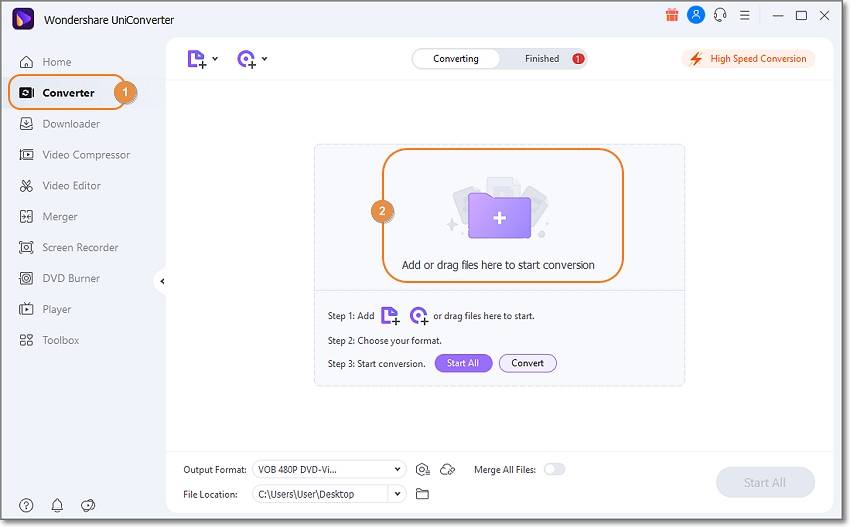 Install and run Wondershare UniConverter before pressing Converter on the left pane. Then, Add Files to load your MPG file from local storage or simply drag and drop the video on the workspace. Remember, UniConverter supports batch conversions. 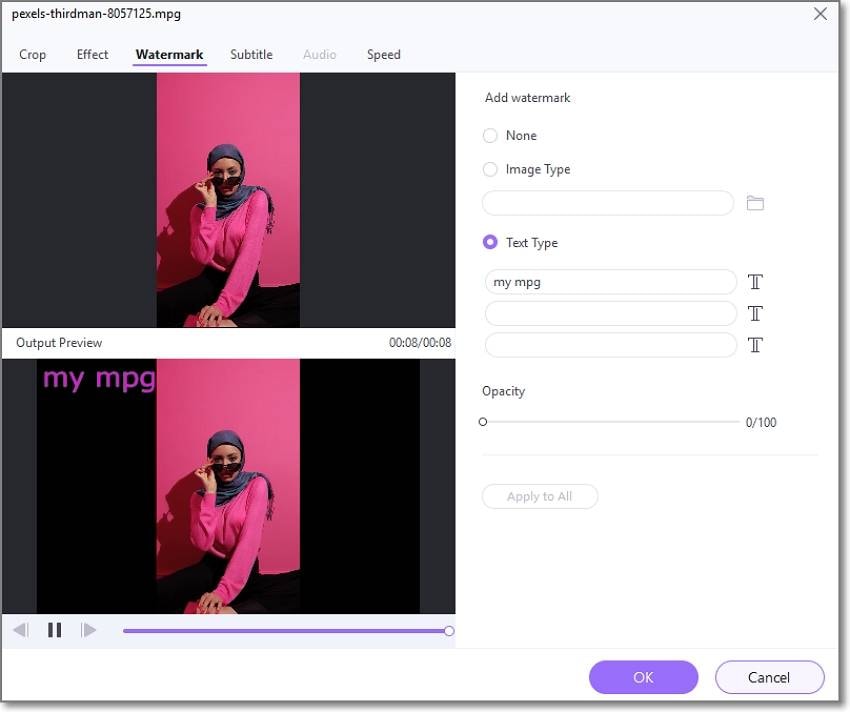 Does your MPG file need some retouching? Don't worry, just tap the Crop, Effect, or Trim icons on the thumbnail. Then, proceed to trim, split, copy, rotate, crop, add filters, apply effects, and so on.

Step 3 Convert MPG to MPG and save. 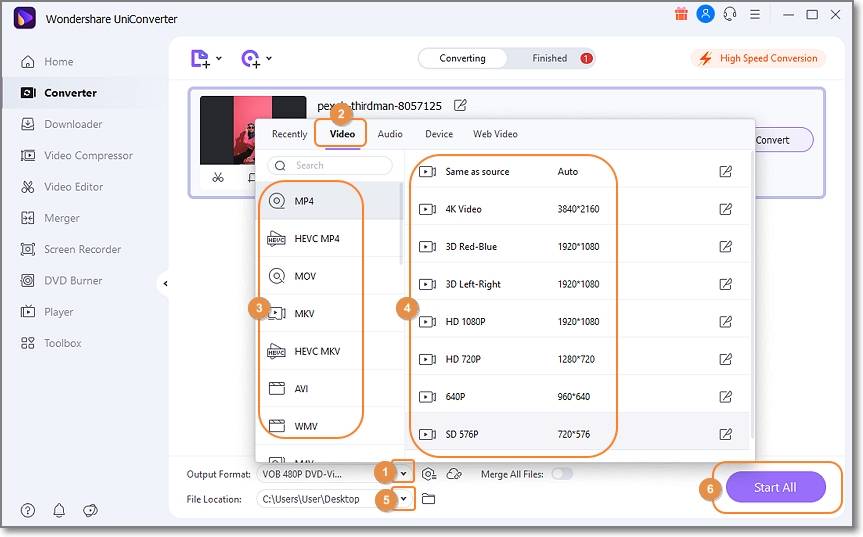 Are you happy with the edited video? If yes, press the Output Format drop-down button and choose MP4 as the target format. Then, set a File Location before clicking Start All. That's all!

Part 4. FAQs about the MPG file

Basically, there's no difference between MPG and MPEG. However, the earlier version of Windows systems used to read 3-letter filename extensions. So, MPG filename extension was developed out of this. Just think of it as JPG and JPEG, which can be used interchangeably.

2. What are the differences between AVI and MPEG?

The difference between MPG and AVI is like day and night. First, AVI is an uncompressed file format, meaning it takes up lots of storage space. On the other side, MPG is compressed using MPEG-1 or MPEG-2 algorithms, making it smaller. But note that uncompressed videos offer higher picture quality.

While MPG uses MPEG-1 and MPEG-2 codecs, MP4 is compressed using MPEG-4, the modern compression method. Now this means MP4 is more universally accepted than MPG. But when it comes to the file size and video quality, these formats are almost proportionate to each other. So, MP4 wins!

I hope you can now smoothly open your MPG file on Mac or Windows. Simply install an MPG player like the ones reviewed above and enjoy the movie. But a better option is to convert MPG to MP4 and enjoy playback without any restrictions. Wondershare UniConverter should help you in both situations!