Is Joker darker than The Dark Knight?

Directed and produced by Todd Phillips, Joker is an American psychological thriller film released in 2019. This movie is co-written by Todd Philips and Scott Silver. It follows the footprint of Joel Schumacher’s movie Falling Down, released in 1993 in which the world has been portrayed as a cold and dark place where the protagonist is deprived of the slightest comfort or relief. Robert De Niro, Shea Whigham, Zazie Beetz, Brett Cullen, Bill Camp, Glenn Fleshler, and Marc Maron have played their supporting roles very well.

Due to its disturbing and violent content, the Motion Picture Association of America gave Joker an R-Rating, and it became the first live-action theatrical Batman film to receive this rating. Joker can be seen as a very controversial movie because the dark tone of this film, handling of violence, and portrayal of mental illness divided opinion. Several concerns were generated by critics that this movie can inspire real-world violence, but despite all this, Joker is the sixth highest-grossing movie in 2019 and a big box office success. 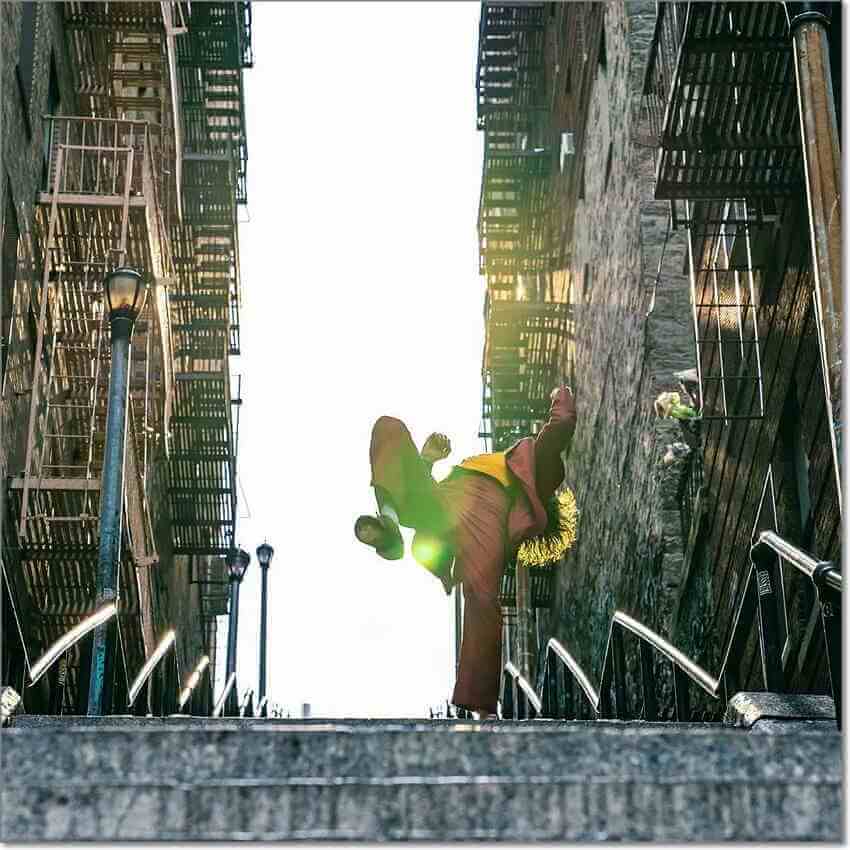 We are introduced to the origin story of Joker, and we follow the journey of Arthur Fleck, who is trying to earn a living as a comedian and know where he came from. Arthur is like a hybrid of Rupert Pupkin, a wannabe comedian in Scorsese's King of Comedy, and Travis Bickle, a mentally unstable loner in Scorsese's Taxi Driver. If the role of Joker had been played by someone other than Joaquin Phoenix, it would have looked extremely terrible and worse because he has outperformed himself in this role being both sympathetic and creepy. Phoneix lost 52 pounds and went to extreme lengths to get into his character.

With Heath Ledger, Jack Nicholson, and most recently Jared Leto, we have seen many different Jokers over the years, and most of these movies portray Joker as a bad guy and spin around Batman. Phoenix's version of Joker is unique and different from others as he has nothing to do with Batman and is not a joker when we first meet him. He is just himself.

Rats, rubbish, and crime are everywhere in Gotham City, and now this city is a lost cause. The society has failed the lower class. The class difference between the rich and poor is represented by the new mayor Thomas Wayne. This difference has escalated so much that this enormous gulf can't be filled. The audience sees between the major turns and twists that how Arthur's daily life is affected due to his mental illness and how people interact with him. At first, Arthur seems like someone incapable of harming or interact with others, a gentle soul, but his particular weirdness attracts bullies like flies. Gotham City struggles with its deteriorating economy, and everyone is suffering, including Arthur, but his condition is worse than others due to his mental illness. Arthur gets beaten up, laughed at by strangers, and shunned at his day job as a clown, sending him on a downward spiral. 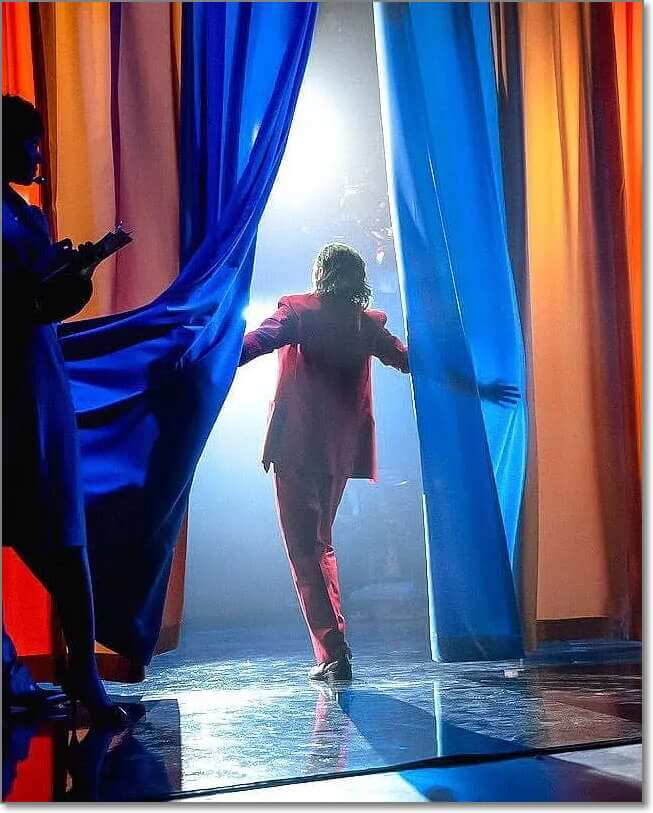 Living with elderly mother, Penny Joaquin has depicted our Gotham villain to be a mentally ill and lonely man dreaming of a life as a beloved standup comedian. Phoenix laughs maniacally, flail, dance, and commits some truly disgusting and hideous crimes and takes pleasure in them. Arthur's eyes look pained as if he has been bawling his eyes out, and when he laughs, his laugh rattles through his body as if it has been slashed from his lungs. According to a little card that he carries for medical purposes, he breaks into screeching laughter at unfortunate and uncomfortable moments. It's a condition a sort of Tourettes Syndrome. These mirthless hysterics can happen on stage, where Arthur is desperately trying to be a standup comedian, and on the bus where it alarms everyone. 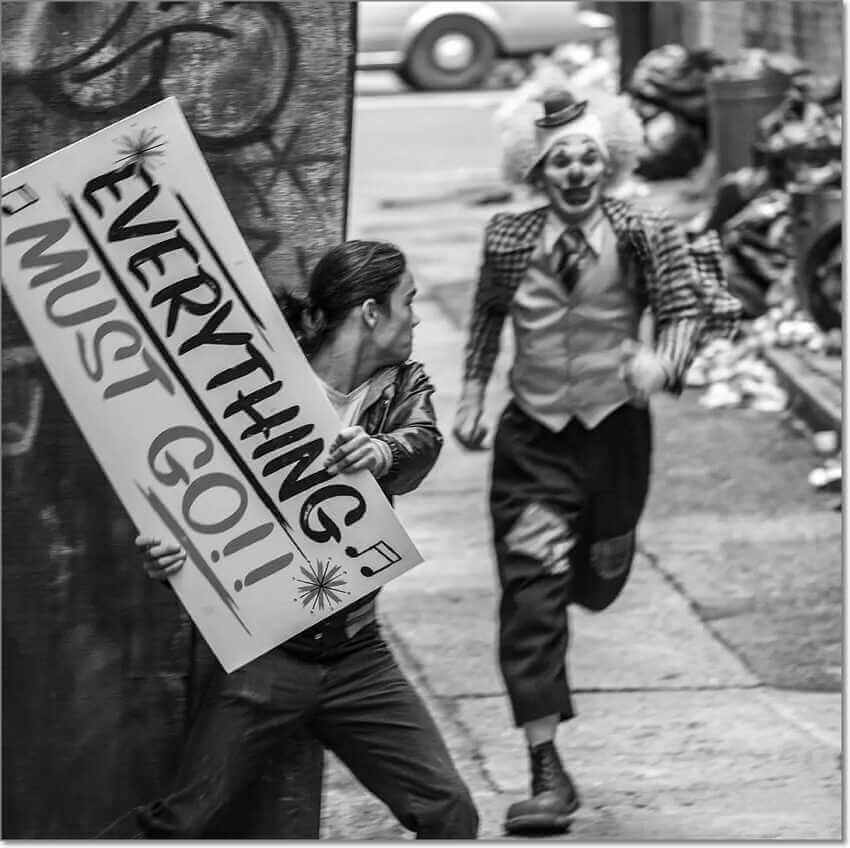 Arthur's co-worker Randall gives him a gun for protection after he is attacked by a gang of delinquents. Arthur's arm falls out of his pocket while entertaining at a children's hospital, and as a consequence, he is fired from his job. Disaffection and madness drip from Arthur's story as he feels invisible and suffers at the hands of invisible demons. Arthur kills three drunken business people of Wayne Enterprise when they beat him on a subway to show that the lower class was tired of the big corporations and what they had been doing with the economy. Thomas Wayne, a billionaire mayoral candidate, condemns these killings and calls the people like him a Clown who is envious of the successful people.

A revolution rises against the upper class; the lower class donning in clown masks has united to protest around the Gotham City for change. To his dismay, the world keeps on disappointing and ignoring him as if he doesn't exist. His hatred for the world grows, and he learns to escape it by not caring at all whether they judge him or whether he frightens, hurts, or murders them. He doesn't even care whether his final act makes any logic or sense. 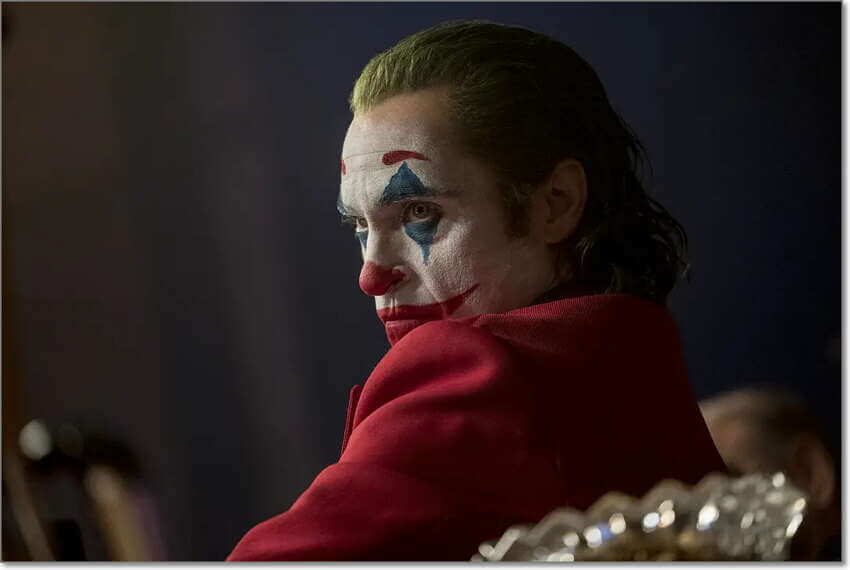 Due to the unexpected recognition gained by a clip of his standup comedy Arthur is invited on Murray's show. Arthur asks Murray to introduce him as Joker on the live show. After telling morbid jokes and ranting about how society looks down and abandons those who are oppressed or mentally ill. He confesses to the murders on the subway and kills Murray Franklin on the live TV because he thinks Murray only cares about the victims because they are rich and would walk over his corpse if he was dead instead of those men.

The protestors are supporting and rallying for what Arthur was doing and what he stood for. He gave them a voice to be heard, and he stood for change. The protestors wanted to put an end to how the upper class was running things. Arthur has become a heroic figure in the community, and it makes him feel oblivious of his crimes. He thinks what he did was okay when it wasn't. Surrounded by protestors, Arthur wakes up from a car accident in one of the last scenes. People are cheering for him and calling him a Joker. This is the first time when Arthur has received any public admiration or affection. In the end, we see the Joker dancing to the crowd because he feels a sense of accomplishment for what he did. 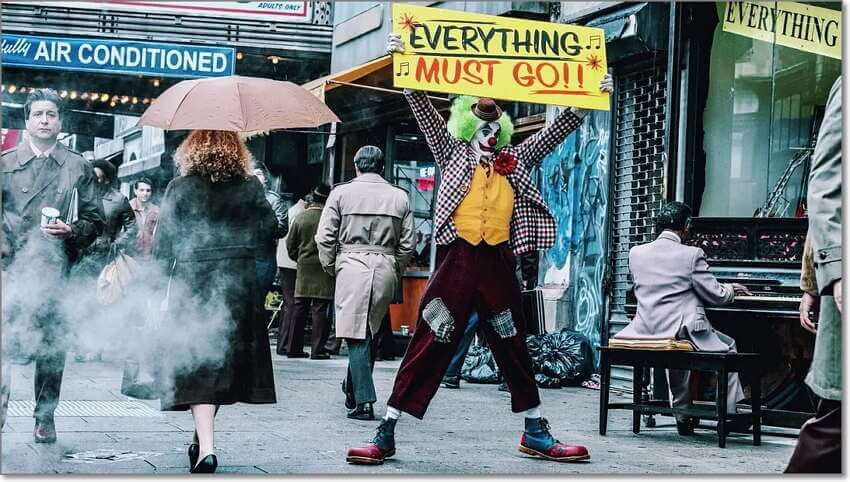 The most concerning and important part of Joker's story is that he suddenly earns all the admiration and attention he has lacked all his life when he embraces his destructive and evil impulses. A new perspective about Joker's life is delivered to the audience through this movie, and in the end, they begin to question their own opinion of the Joker. No one knows what part of Arthur's imagination was or what was real. When the movie ends, it gives the audience goosebumps and something to think about when they leave the theater. This movie is mind-blowing, creepy, pure entertainment, and surely a thrill to watch. Joker is scary, dark, and uncomfortable but still pure joy to watch.