Saving Private Ryan - One of the Best War Movies

It’s hard to think of any opening sequence in any movie which is more harrowing to watch than the D-Day landings of June 6, 1944, as portrayed in Saving Private Ryan. From the moment the credits roll, Saving Private Ryan pulls no punches, plunging the viewer into the horrors of war from the outset and not letting up for 23 minutes.

Following the landings from the eyes of US soldiers as they arrive on Omaha Beach, Spielberg didn’t storyboard the scene at all; instead choosing to film as if his crew were wartime cameramen operating in the midst of the action of World War II. Just as there would be no let up for the soldiers, all of whom were heading into terror and many of whom were heading to certain death, the filming didn’t let up either. 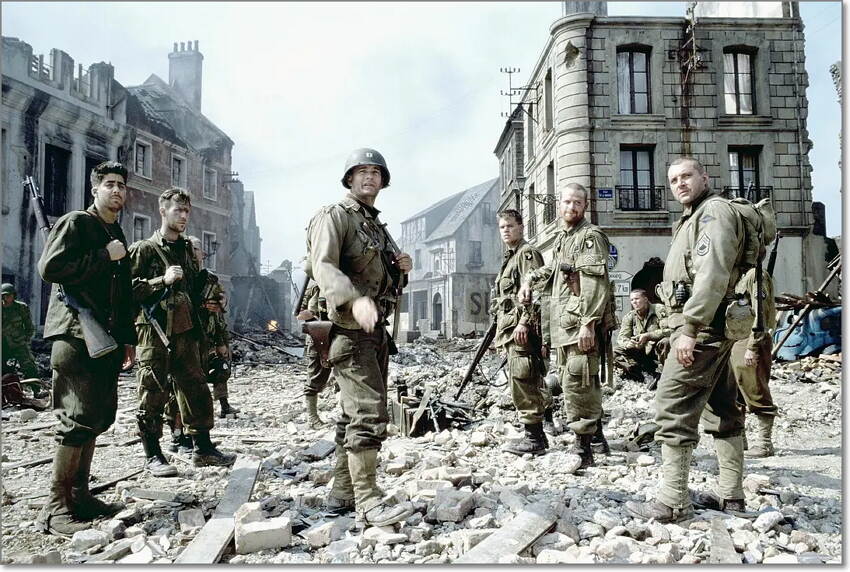 The scene was shot continuously; perfectly capturing the chaos of war, because the filming method was chaotic. Soldiers are killed before they get to shore, some drown, some are ripped to shreds by shrapnel, and one soldier is shown searching for his severed arm. At this point, the audience has no introduction at all to any of the characters, but that doesn’t stop us feeling the pain of each one of them.

This opening sequence has lost none of its power, more than two decades after Saving Private Ryan was first released, and the rest of the movie lives up to the opening scenes. Very loosely based on the real-life wartime experiences of Sgt Frederick Niland, who was recalled to the US after the Normandy landings because all three of his brothers were believed to have been killed. Hanks’ mission, as Captain Miller, is to somehow find Private Ryan, played by fellow A-lister Matt Damon, among the frenzy of battle, break the tragic news to him, and send him home.

Panoramic, sweeping and vastly ambitious, Saving Private Ryan is also intensely personal. The scale of battle is shown throughout, but so too are the very real ordeals of each individual soldier. The ensemble cast comes together as a band of brothers, arguing over the life of a French child, whether to spare a German prisoner of war and over the effectiveness of Miller’s leadership as the situation becomes increasingly desperate.

When Ryan finally is found, it is in the most unexpected way, leading to a finale which is as harrowing as the opening scenes. Above all, Saving Private Ryan asks big questions about the value of life and whether one life is more valuable than any other. 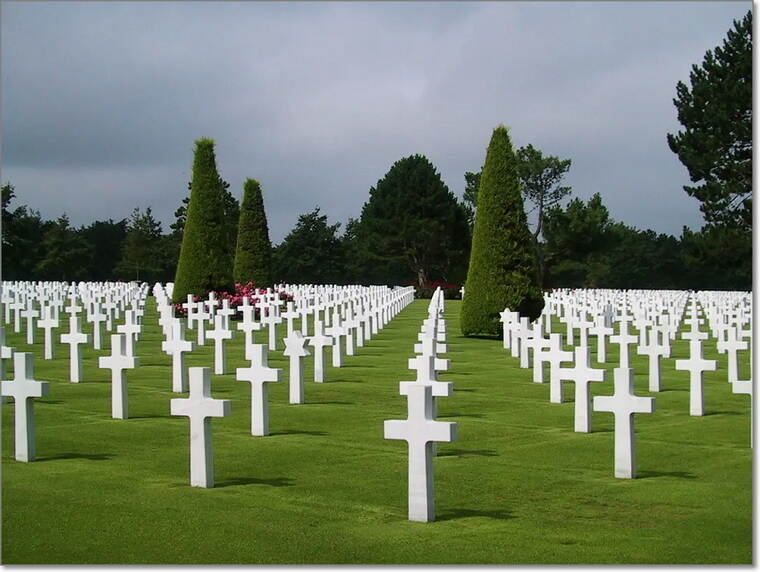 Hanks and Spielberg have worked together many times. And, it’s clear to see why. These are two men at the very top of their game, who make movie magic each time they come together. The pair have also partnered for Catch Me if You Can, The Terminal, Bridge of Spies and The Post. But Saving Private Ryan is surely right up there with their best.

While there are some who would argue that there are times Saving Private Ryan gets a little schmaltzy, particularly at the very start and at the very end, before and after those big battle scenes. But even with some classic Spielberg smaltz, or perhaps because of it, the movie is without doubt one of the best war movies of all time, ensuring that generations who will hopefully never see live combat will never forget the horrors of war. In the movie, Miller asks how he can ever tell his wife about a day of war. Those opening 23 minutes have done more than most history books could ever do to show those who weren’t there what war is really like. 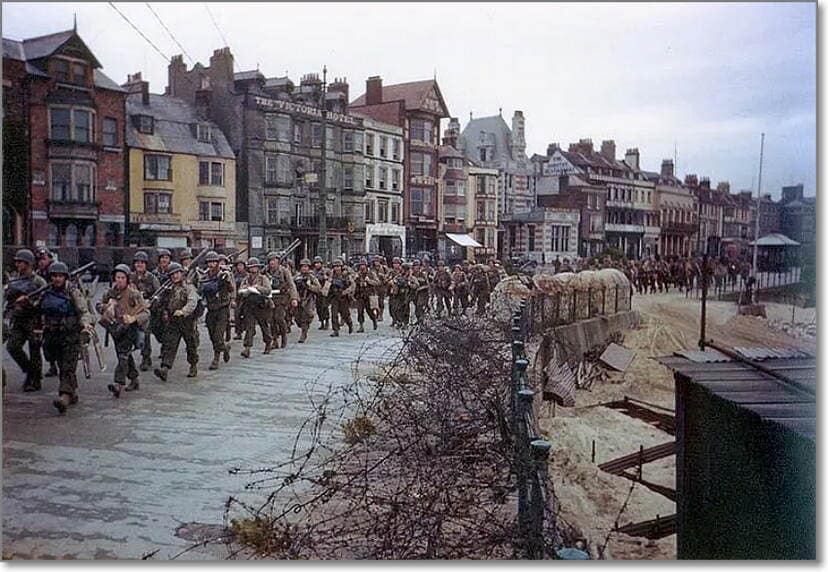