How Jojo Rabbit Somehow Made Growing up in Bad World

Making a comedy about Hitler and Nazi Germany may sound like something of an oxymoron, but somehow Jojo Rabbit manages it with aplomb. 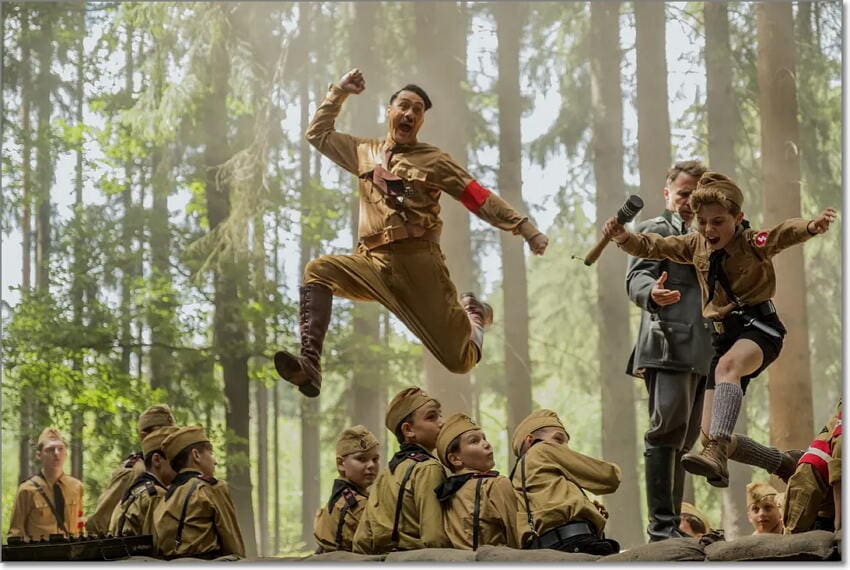 Roman Griffin Davis plays the 10-year-old protagonist - who is nicknamed Jojo Rabbit when he is too squeamish about killing a rabbit when he is ordered to strangle the animal at a Nazi youth training camp. When his dreams about becoming an Aryan war hero to make Hitler proud are stymied by a combination of Jojo’s innate human decency and a hand grenade, the boy retreats into the world of his imagination where Hitler (portrayed by Taika Waititi with more than a nod to Charlie Chaplin) becomes something of a camp, comedic version of himself.

The movie also stars another comedic great. Rebel Wilson, known for her slapstick humor in Pitch Perfect and Bridesmaids, makes an appearance as Fraulein Rahm, one of the leaders of the Hitler Youth camp, where she tells Jojo that Jews have scales because they mate with fish.

But, behind his burning desire to please his imaginary friend Hitler, who often joins the family at the dinner table, Jojo is an insecure young boy whose father has been lost in battle, whose sister has died, and whose mother has a secret which will rock his beliefs to the core. Jojo seizes upon the Hitler youth movement because he is desperate for a sense of belonging as well as a father figure in his life. The goofy Hitler of his imagination feeds him lie after lie, which he first takes at face value until he is forced to confront his beliefs.

Jojo’s mother, Rosie - played by the excellent Scarlet Johanssen, who drew on her own experiences of motherhood and separation for the role - has a secret that could prove deadly. Far from sharing her son’s beliefs, she has hidden a teenage Jewish girl in the family’s attic. When Jojo finds Elsa (played by Thomasin McKenzie), he is aghast. 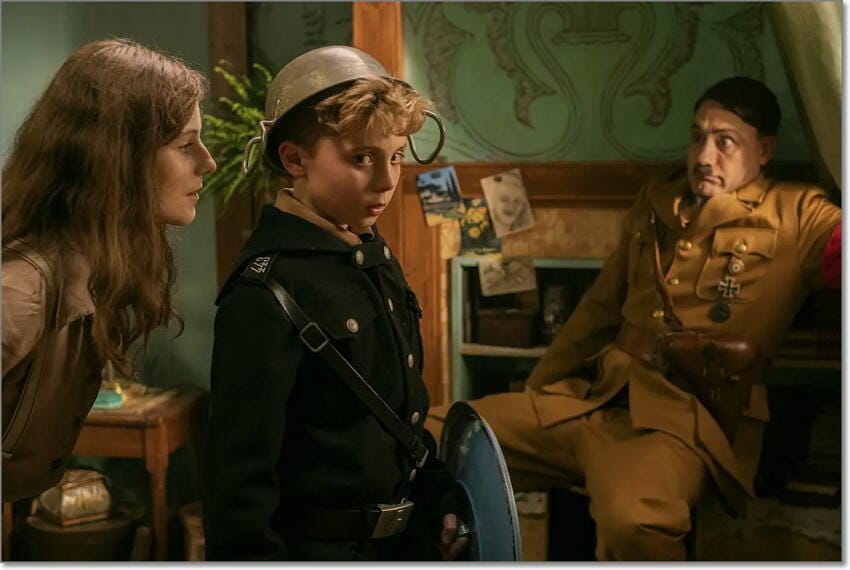 But, realizing that to turn in Elsa is to turn in his one remaining family member, Jojo instead forms what is at first an uneasy alliance with Elsa. Still, this friendship eventually causes him to rethink his core beliefs. Elsa sums it up when she says: “You’re not a Nazi Jojo; you’re a 10-year-old kid who wants to be part of a club.” A friendship develops, and Jojo’s imaginary Hitler is less than impressed.

It’s certainly not the first time that the horrors and complexities of the Holocaust have been viewed in movieland through the eyes of a child. The Boy in the Striped Pyjamas, for example, follows eight-year-old Bruno, who lives next to a concentration camp. But Jojo Rabbit is perhaps unique in the way it has divided opinion. 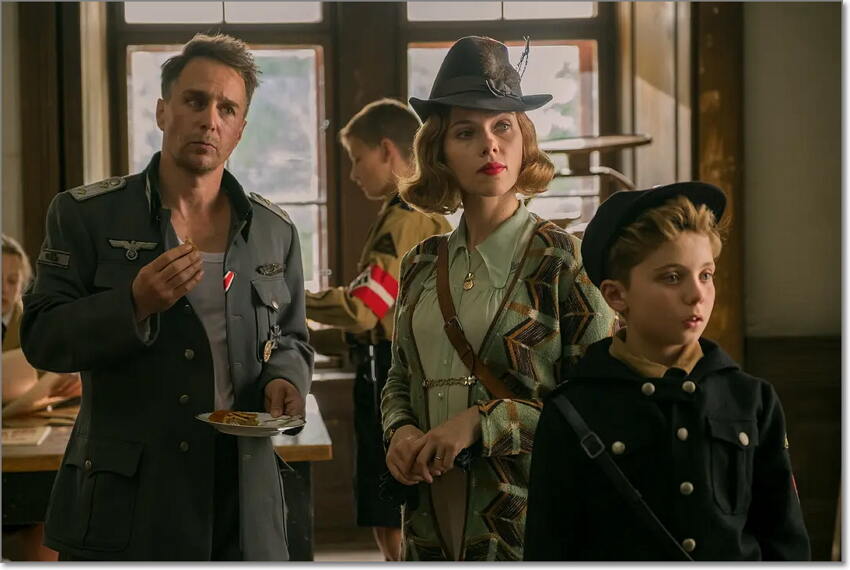 The movie won the People’s Choice Award at the Toronto International Film Festival. But it still failed to win over some critics. Such a combination of satire and seriousness won’t be everyone’s cup of tea. While some critics have praised Jojo Rabbit as a brilliant satire and a must-watch, others say it is a risk that hasn’t paid off.

Rosie tells Jojo during dinner one night: “Dinner is neutral ground. The table is Switzerland.” There’s no doubt that Jojo Rabbit is not Switzerland - it’s as divisive a movie as there has been in recent years. But it’s well worth the journey down the rabbit hole to see which side of the fence you fall on. Ultimately, Jojo Rabbit is funny, poignant, and a testament to hope.