Is Interstellar the Best Space Movie Ever Made

Outer space has fascinated humankind since the dawn of time. Who hasn’t looked up at the night sky and wondered about what is out there?

So, it’s little wonder that there have been so many movies made about space - 2001: A Space Odyssey, Arrival, Gravity, Contact, First Man, The Martian, Apollo 13, etc. The list of great space movies is long and illustrious. But does Interstellar outshine them all? 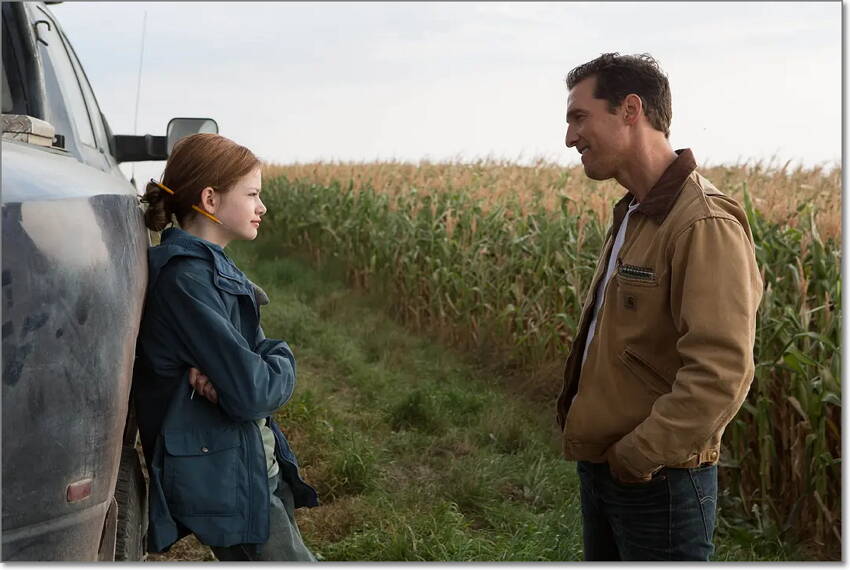 Directed by Christopher Nolan, who had already made a name for himself explaining complex concepts on the big screen in Inception, Interstellar is set at some point in the future - it’s never clear exactly when - at a time when the Earth has become inhospitable, and humanity is facing the very real prospect of extinction. In the future, everyone is a farmer, children are taught the moon-landing was faked, and NASA is an underground organization. The crops are failing, and the world is running out of oxygen.

As Michael Caine points out as NASA-scientist Professor Bland, anyone who doesn’t starve will be the first to suffocate. So, what to do? Well, find another planet and move humankind there, that’s what. That’s where Matthew McConaughey comes in as Cooper, a former astronaut charged with saving the planet, along with scientist Amelia Brand (Anne Hathaway).

The problem comes, as we all know, that interstellar travel is not actually possible right now. While scientists recently discovered a planet they called Proxima b in our nearest stellar neighbor, it would take something like 18,000 years to reach it.

So how does Interstellar get around this problem? Well, for a start, it is set at some point in the future - we’re led to assume a few decades from now - so presumably, humankind has had a chance to gain a little more knowledge. Then, there is the handy discovery of a wormhole - a kind of space tunnel - which has been found close to the planet Saturn. 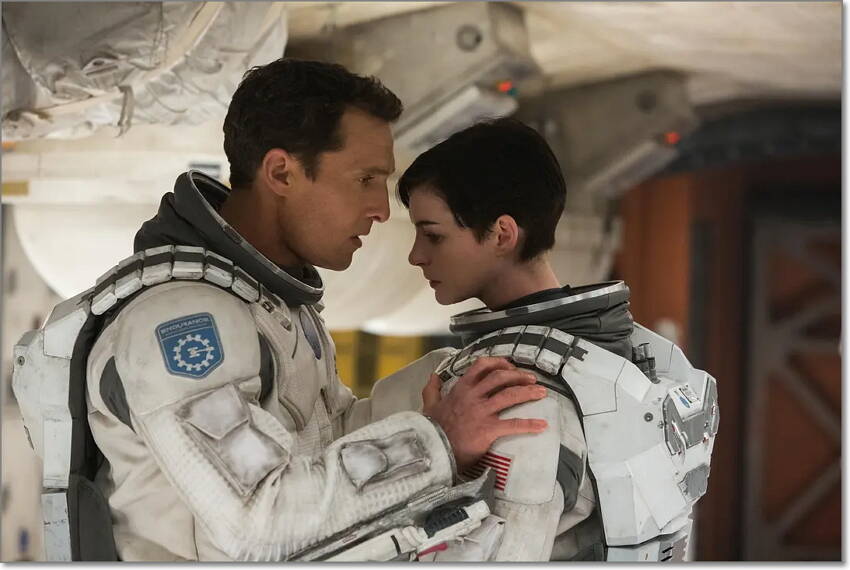 Nolan was born just a year after the moon landings, so it’s understandable he must have grown up with a fascination for the galaxy above. With Interstellar, he has reignited that fascination for fellow Space Age babies as well as a whole new generation of moviegoers who are now asking some big questions about science, astronomy, and whether Nolan’s Interstellar could be a future reality.

Also known for directing The Dark Knight and Man of Steel, Nolan drew on real moments in history for Interstellar, with footage taken from The Dust Bowl documentary, which tells the real-life tale of 1930s America in the south-central states when severe drought and poor farming methods led to horrific dust storms, crop failure, increased unemployment and migration away from affected areas. 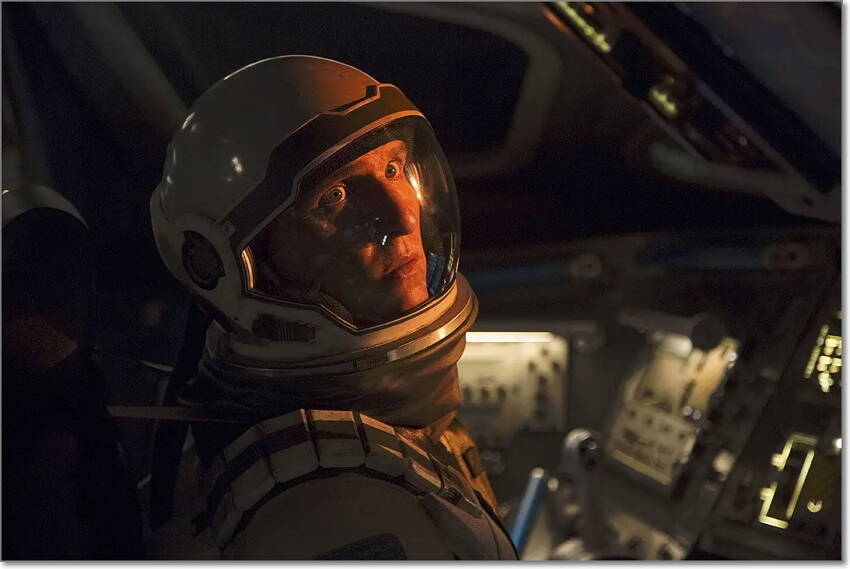 Nolan’s message is clear and is perhaps more pertinent than ever. Without taking care of our planet, will there really come a time when it is uninhabitable? His movie asks the big questions about outer space, about places we can’t even imagine being able to explore, and about the future of humanity itself.

But, Interstellar is also a love story and a letter from father to daughter in more ways than one. The working title for Interstellar was actually Flora’s Letter, named after Nolan’s own daughter, and there is one particularly poignant scene in Interstellar when Flora must surely have been on the director’s mind. McConaughey’s character watches video after video as his daughter ages from a young girl to a grown woman, while he stays the same age in space where one hour of his time equals seven Earth years.

The incredible visual effects, particularly the wormhole and black hole sequences, are truly mesmerizing. And, Nolan even managed to satisfy, to a large extent, astrophysicist Neil DeGrasse Tyson, who has been famously critical of other space and disaster movies. Much of that must be down to the consultancy of theoretical physicist Kip Thorne who was brought on board to add credibility to the plot. On Interstellar, DeGrasse said that the audience was able to experience both Einstein’s Relativity of Time and Curvature of Space theories as no other movies have ever shown. He did add, however, that the characters had come far too close to black holes, saying: "Personally, I’d stay as far the hell away from BlackHoles as I can." 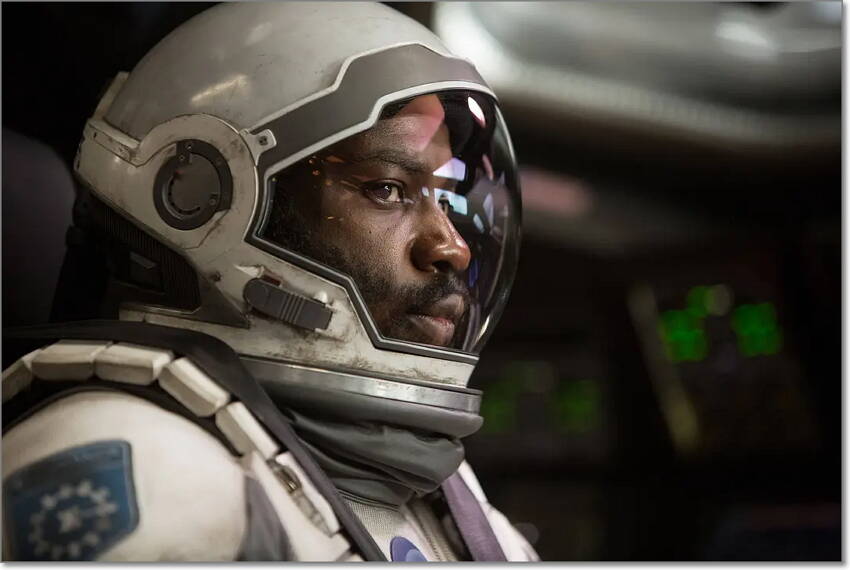 He has a point when it comes to black holes. But staying away from Interstellar, the movie, would be a mistake. This is one of those epics that will stand the test of time in the same way as Kubrick’s 2001: A Space Odyssey. Both directors were determined to make a movie grounded in science, and both succeeded to a large extent. But, while the fascination with 2001 now lies in looking at whether Kubrick’s predictions were accurate, Nolan’s Interstellar asks big questions about space and time and gravity that you will continue to think about long after the closing credits have rolled.