Star Wars: The Rise of SkyWalker – Is it Worth Watching?

Being of the biggest box-office hits of all time, Star Wars has become a cult favorite. The timeless appeal of Star Wars lies in its universal archetypes – heroes to root for, evil villains to hate, princesses to rescue, intergalactic wars, and special effects. Thus, Star Wars is not just a mere movie; it has become a phenomenon. This is both a gain and a loss – since it has set incredibly high standards for itself and anything slightly short of it will disappoint the audience. It is almost impossible to expect a film with such a legacy and stature to get anything but awe and approval. So, does the new Star Wars movie, “The Rise of Skywalker,” lives up to its reputation?

Star Wars: The Rise of Skywalker is the finale of the Star Wars trilogy with the pre-sequels being Star Wars: The Force Awakens and Star Wars: The Last Jedi. In this movie, Kylo (Adam Driver) is on a mission to destroy the new Republic, and Rey (Daisy Ridley) trains to be a Jedi while Resistance tries to fight the First Order’s plan to build a new Empire. JJ Abrams, the director, has created a solid series finale to this blockbuster trilogy. However, The Rise of Skywalker has left viewers with mixed feelings – While some argue that it is one of the best Star Wars movies ever made, others say it did not live up to the expectations. 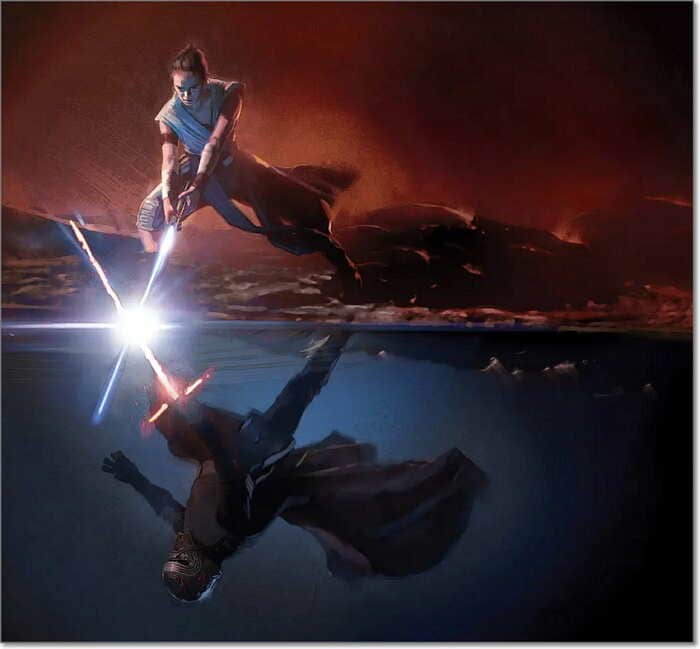 Critically, the film is a combination of both crowd-pleasing moments and unexciting storytelling. The Rise of Skywalker ties together some long-hanging narrative threads but failed to make up for quite a few plot holes. Consequently, the movie is an odd and whimsy end to the trilogy lurching around the galaxy without actually getting anywhere (figuratively speaking).

With each Star Wars movie, the stakes are always high, but when it comes to The Rise of Skywalker, the stakes are raised much, much higher. The reason is that not only it wraps up the story spread across three trilogies but also because it follows the most highly-acclaimed episode in the entire series, The Force Awakens.

The reason why The Rise of Skywalker is a disappointment for Star Wars fans is that the story is very messy. It has got a very convoluted opening with the first half an hour of the movie requiring a lot of explaining and catching up. Return of the Jedi took place very far after The Empire Strikes Back, so you need some catching up to understand that Luke Skywalker is suddenly this very powerful Jedi, which he wasn’t at the end of The Empire Strikes Back.

Therefore, this movie has to explain quite a bit, which makes the first 30 minutes very boring. Naturally, the movie is stunning to look at, and the director has made a beautiful looking film.

Stylistically, The Rise of Skywalker meets the aesthetics of the previous movies with the rocket-fuelled action sequences and the straight-faced “dark vs. light” battles, maintaining the delicate humor while still absorbing the events deadly seriously. So, the movie does live up to the strange sense of quasi-mystical cod-reverence of the franchise.

With that being said, that leads to the next issue with the movie: it can sometimes feel like spectacles for the sake of spectacles. You are looking at something jaw-dropping and visually arousing, but you don’t feel anything behind it. The emotion isn’t there. 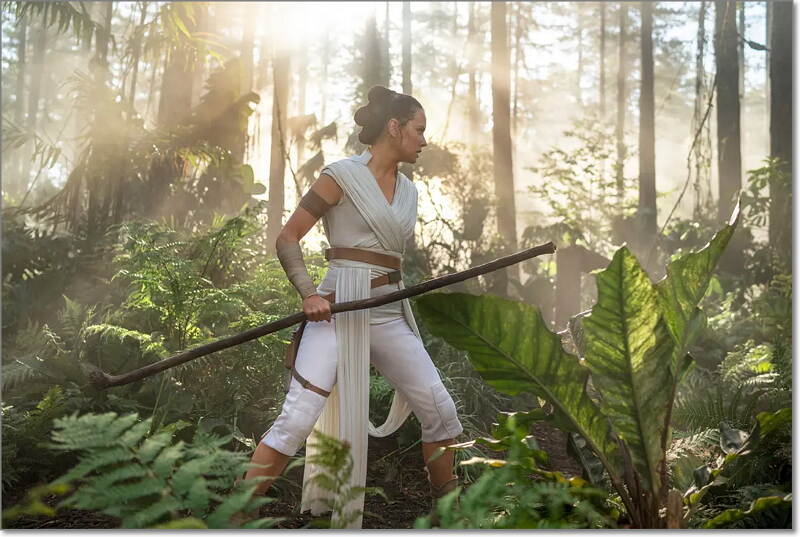 Let’s talk about the pros of the movie now, starting with Kylo. Adam Driver delivered an excellent performance and id justice to his character. He’s the fascinating character in the trilogy so far with amazing action sequences and character development. Another great feature of The Ride of Skywalker is the return of all the key characters such as Carrie Fisher’s Princess Leia.

When it comes to the heart of the narrative, Rey’s identity reverberates throughout the movie – Who is she? Who are her parents? Is she a Skywalker? … And so on. The combative relationship of Rey with Kylo is what makes the movie exciting to watch. Both Daisy Ridley and Adam Driver displayed great acting talent with increasingly commanding the screen.

The other characters in the movie serve the narrative well as they shift across the galaxy, finding clues and objects to lead to the next ones like players in a complex, multilayered game.

To conclude, by the end of the day, The Rise of Skywalker will leave you with an entertaining yet emotionally empty experience. Though the movie will give you the classic Star Wars riffs, characters, action, and space hardware, it lacks the heart-swelling and tear-jerking feel. Hence, the film is not entirely terrible but something that will undoubtedly disappoint true Star Wars fans. 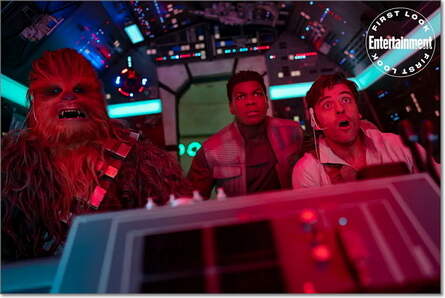 Hot Articles
>  Resource > DVD Review > Star Wars: The Rise of SkyWalker – Is it Worth Watching?