Inception Gets Inside Your Head

Christopher Nolan set the tone in the summer of 2010 with Inception, and in the process, put a yardstick down in the ground to say, 'this is how you do it!' Inception is a fairly outrageous accomplishment, and Christopher Nolan probably got a good warm-up out of Memento, which provides its own tricky and twisted account of reality. Inception, literally and figuratively, is on another level even still.

Inceptions 'stuff' is the stuff of dreams. If there’s one fertile landscape that a blockbuster film director hadn’t really tapped into fully, it’s the landscape of dreams. Dreams, as we all know, have an implacable, immeasurable quality. We do know when they begin or how time progresses within them. A dream is a remarkably strange part of human life - but also a universal experience. 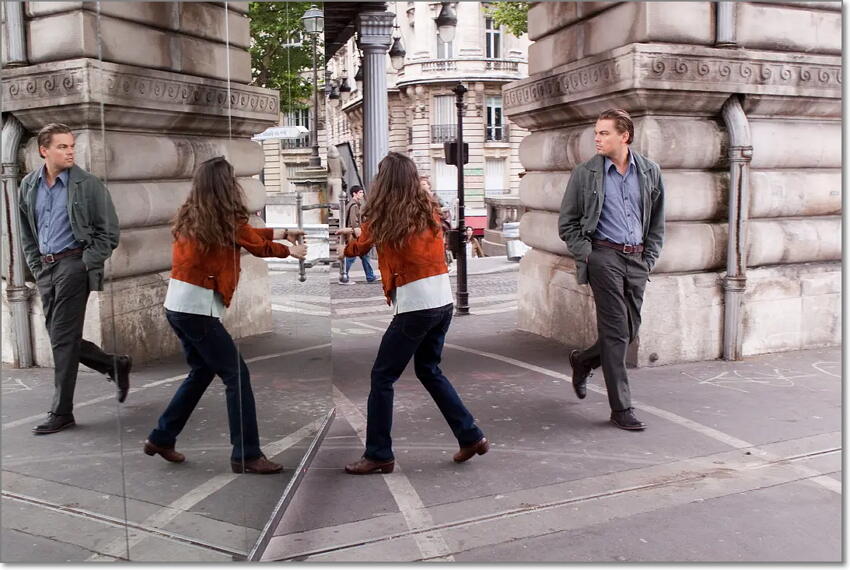 Inception, then, revolves around the concept of dream invasion. Its primary protagonist is Cobb (Leonardo DiCaprio). He is a dream specialist and infiltrating agent that can penetrate the dreams of others to 'extract' their ideas. He knows his methods and has the tools of the trade, including his 'totem,' an artifact that can help remind people if they are conscious or dreaming. Stealing ideas is the only the basics, though. Inception is the act of planting an idea.

Planting an idea is indeed a different task of stealing one. After all, if someone robs your idea from your dreams, who will you even to know? Someone on the other side of the world might hijack your product design, your movie review, or even your high school coursework - this only influences your life if you find out. Inception, however, changes your life and the way you behave. This opens a true maze, a crazy labyrinth that firstly evolves like a crafty crime caper before it really gets flipped on its head, and spun round and round in dizzying fashion.

The tremendous unique visual aesthetic and dynamism of the film are enabled via Nolan in this dream landscape. Characters float and move as they would in a dream, buildings tilt, the screen flips and rotates, all to help the viewer access the film as they would access their dreams.

Like other Nolan films, there is a level of emotional sensitivity - the thread of love running through the film is purposefully designed to be the only thing that is stable. This love is formed around Cobb and his wife Mal (Marion Cotillard) and their two children, which creates yet another captivating layer of dynamism. 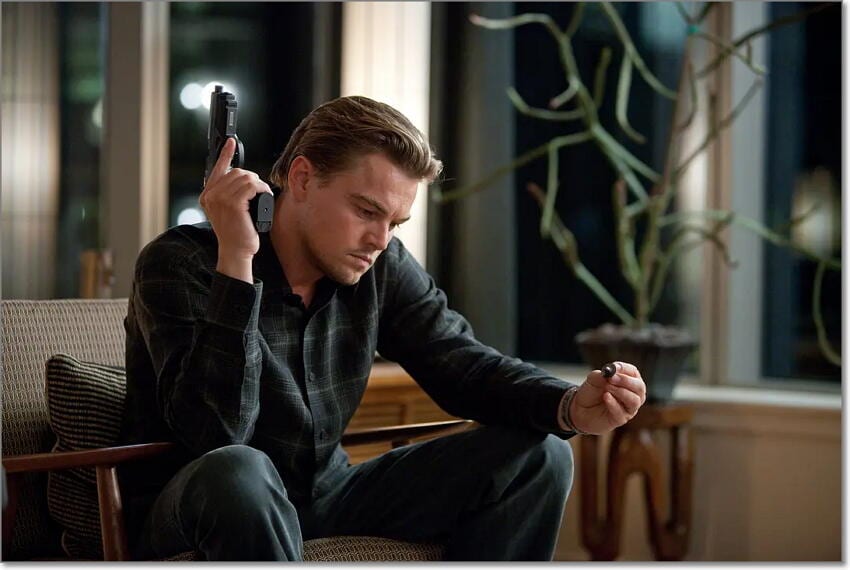 The Stuff of Dreams

In a sense, the whole film contains various metaphors for life and identity that helps keep it thought-provoking beyond mere visuals. It is very easy to become engrossed in, even if its ideas are a little esoteric. But this is Christopher Nolan - a modern representative of esotericism in blockbuster Hollywood cinema - to be continued with Interstellar (2014), which makes another stab at a film that stimulates the senses and the emotions in a topsy-turvy, twisty-turvy, upsides-downy kind of way.

Critics of Inception also echoed the criticisms of Interstellar, that the film amounts to a puzzle too complex to be anything more than a stack of pieces. Within its super-fast sequences and slick, philosophically derived plotlines combined with more straightforward elements of a crime caper, Inception forces the ‘wow’ reaction out of people and loses all subtly in its grand design. 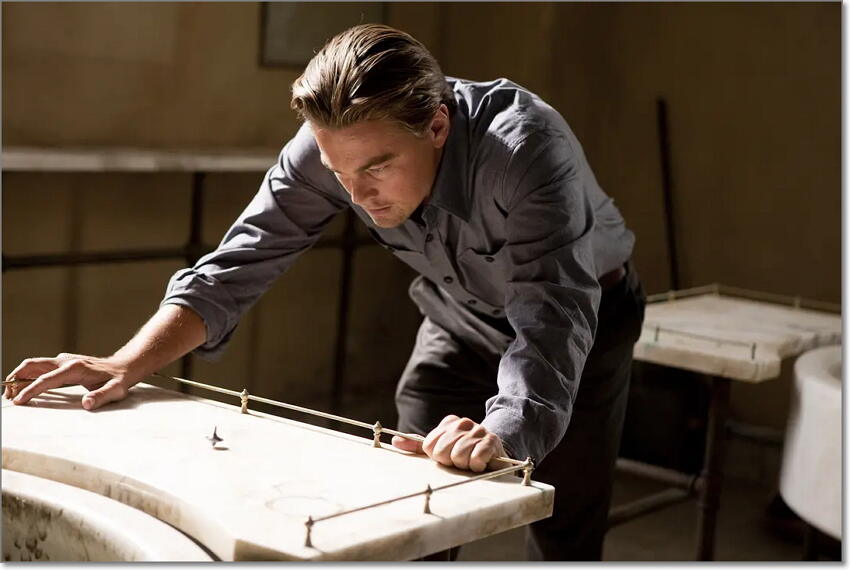 Inception is a film that some will watch over and over until their understanding is complete, and the film’s complexities are fully absorbed. This isn’t an exercise in objective science or ‘what is real’ or ‘what is possible.’ It’s a film that exercises poetic and creative license to elaborate on one of life’s most peculiar features - the stuff of dreams.

Hot Articles
>  Resource > DVD Review > Inception Gets Inside Your Head