Movie Review: Once upon a time… in Hollywood

Quentin Tarantino is on fire, not literary but his ninth film says it all. The ‘60s era themed movie “Once upon a Time in Hollywood” is one of the best films that can make audience laugh at the same time realize how you should see the world you live on. Leonardo Dicaprio always amazes us with his pure and god-level acting skills for playing the role of Rick Dalton who is a superstar in the late 60s along with his best friend and stuntman Cliff Booth acted by another Hollywood superstar Brad Pitt. Tarantino made it possible by working with two of the best actors in the world that makes the movie star-studded. And also he made a superstar a side kick which is more interesting.

Rick Dalton before was at his peak for shining through his films but after 8 long years, he is just making guest appearance as a villain which his agent Al Pacino thinks that those were the steps for a big comeback. His best friend, stuntman and driver Cliff always by his side even with the worse times. I noticed from the film that when Cliff drives him home, he drives safely. But when he goes at his own, he drives like a driver that cannot pass a driving lesson. Even though Cliff lives in a bunker-like home, he still loyal and true to his friend and that makes him a true friend that is hard to find. 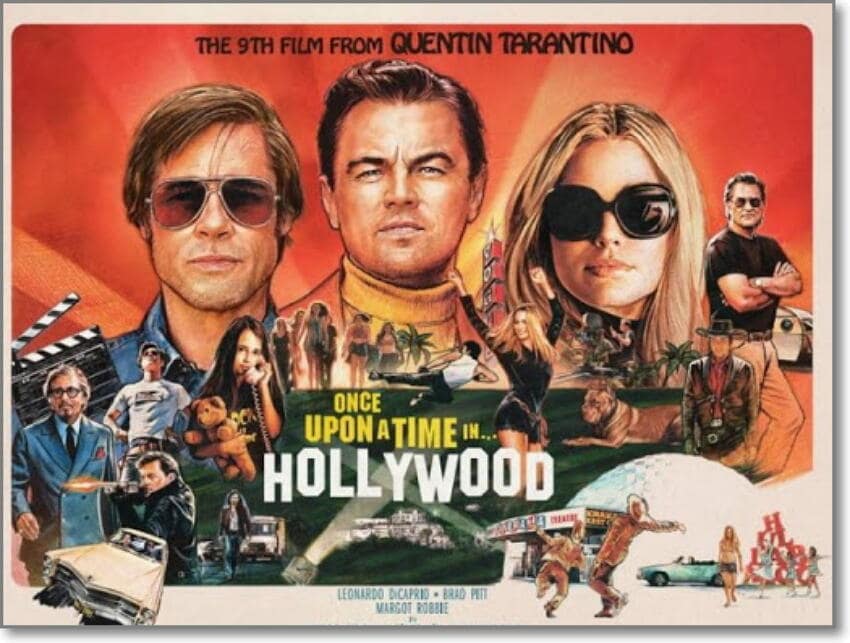 The technique that Tarantino used in the film is he put flashbacks of a scene from movies of Rick Dalton which makes it a unique and more likely looks a film from the 60s. I have also noticed that he used panning camera movement which is more likely does in the 21st century films. The creativity of his arts made him stand out from other directors and also he makes characters that is interesting and relatable to the audience.

There are real-life character and location in the film including Sharon Tate which is Rick’s neighbor and the Cielo driveway which is Rick and Sharon used to drive home. Sharon Tate in real life is a famous actress from 60s but yet murdered on 1969 by Charles Manson’s “family”. Tarantino made this film to conclude that Tate is more than a victim. Also he added characters with more likely the Manson and his cult members. In the film, they manage to enter Rick’s house and they did the ‘devil’s business’ which Tex, the leader of the group said in the movie. The two girls in his group were killed, one is by Cliff were he smashed the girl’s head into hard things and the other girl were killed by a flamethrower whose holding by Rick.

The movie is not just violent but also there are sexual and drug content where in a girl named pussycat that always seducing Cliff and is likely dressed ‘showy’ brings him into her place that the intruders were living. Cliff got into trouble but good thing he can defend and fight. He beat a guy’s ass making Tex, the leader of the group, revenge at him. While on the other hand, Sharon and her friends are jamming through music and smokes a joint. Sharon is too adorable with his dancing skills thanks to Margot Robbie’s charisma that always make the audience fell in love with her. 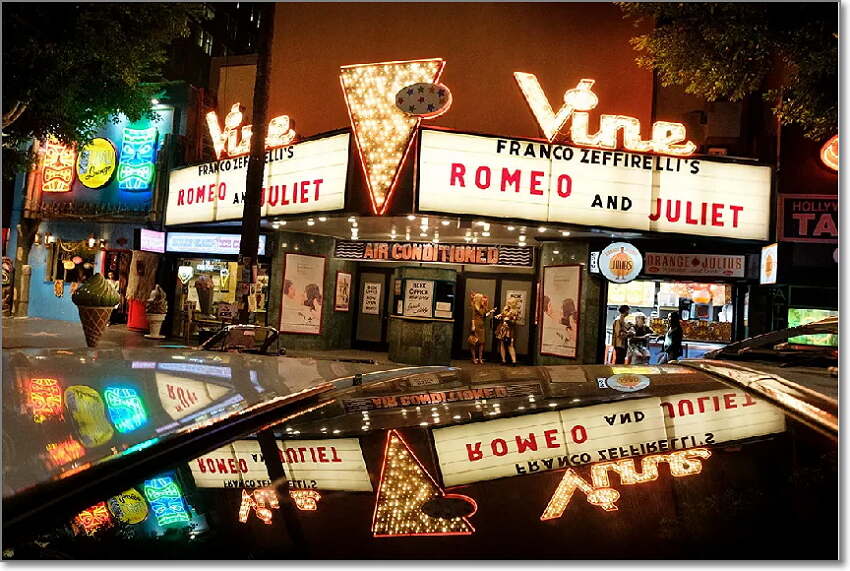 I feel happy when I see Bruce Lee which played by Mike Moh works with Cliff and do sparring with him but Cliff is just too much to him. In real-life there is no way an actor can beat a skilled and expert in martial arts in a hand to hand combat. ‘60s is Bruce Lee’s era so expect him to appear in this movie. This is the time that all the legends do exist like Elvis Presley, Kareem-Abdul Jabbar and many more. But I noticed from the film that securities from famous personalities like Rick and Sharon do not exist. Tarantino tells us that there is significant difference from different eras where in the 60s, you are free to do what you want while on the present day, you should follow strict rules and celebrities these days often to have special treatment.

It is a very happy and exciting ending yet sad because it happens in real life. This is Tarantino’s ninth film, swearing that he will only make 10 before he retires. This is often surprisingly funny in a playful way. The textures of its setting and as much about celebrating the simple pleasures of sturdily made entertainment as meditating on age and the passing of an era. But Tarantino’s celebration of 1969 Hollywood isn’t simple nostalgia. It is more likely similar to what is happening today. 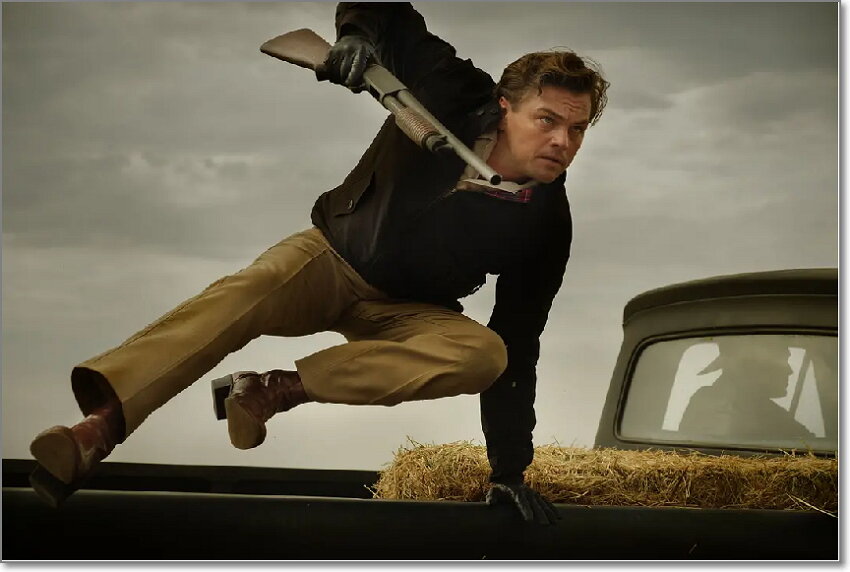 The core idea of this film revolves around a fairy tale, that unwinds darkest, most terrifying ever happened to a person’s life. This is showing us that 1969 is not that far from what is happening right now. Threats will always exist so you should cherish every moment you have with your loved ones and live your life to the fullest because you don’t know what will happen next.

Hot Articles
>  Resource > DVD Review > Movie Review: Once upon a time… in Hollywood