Great art often comes from great pain, and there can be few experiences in the history of humanity more painful, more horrific, and more devoid of humanity than the mass murders of the Holocaust.

There have been few movies that deal with the Holocaust in a way which is so heartachingly beautiful and brilliant- Schindler’s List, The Book Thief, and Life is Beautiful to deserve more than a mention. The Pianist, based on the real-life memoirs of Wladyslaw Szpilman, a pianist who survived the Nazi invasion, is right up there among the most thought-provoking Holocaust movies ever made. It is harrowing, stunning, and cinematically brilliant. 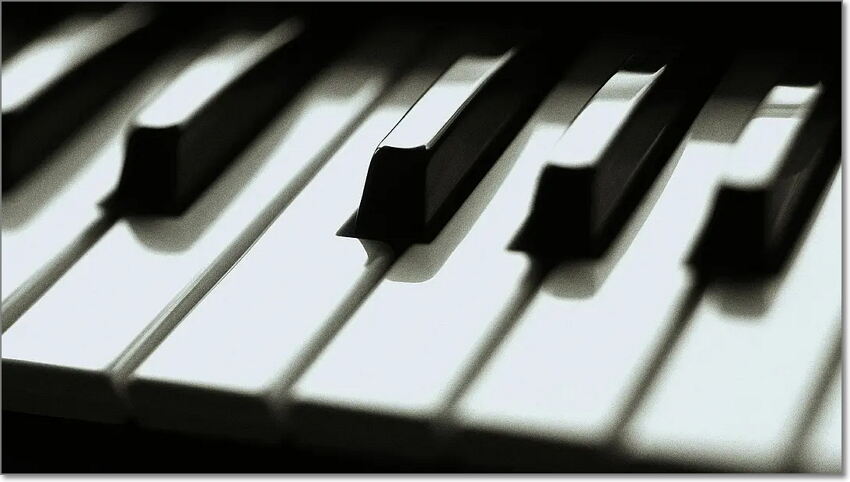 At the very moment that the Nazi’s invade Warsaw in 1939, Szpilman, portrayed perfectly by Adrian Brody, is playing live to the nation. The studio is blown up as he broadcasts, and Szpilman, along with his parents - played by Frank Finlay and Maureen Lipman - are dragged to the notorious Warsaw Ghetto, where all Jews in Warsaw were forced to relocate.

The family refuses to toe the Nazi line. They won’t join the Ghetto police who are collaborating with their Nazi captors. Eventually, Szpilman and his family are loaded up onto trucks bound for the Treblinka extermination camp, where more Jews were killed than any other Nazi death camp, with the exception only of Auschwitz. There are scenes that are horrific, inhumane, and hard to watch. But, then again, no movie about the Holocaust should be an easy watch.

Szpilman was saved from almost certain death when a friend who has joined the Jewish Ghetto Police recognizes him while he stands in the holding area and separates him from the rest of his family.

The Pianist is not a story of daring-do and battle. It is, instead, a story of escape. Szpilman doesn’t endure the horrors of the death camps; he is not part of the resistance. Instead, he hides, he desperately searches for food among the ruins of bombed-out houses, he avoids detection, and he waits, which leaves him as an outsider among outsiders. Eventually, Szpilman captivates a German officer when he finds a piano inside a bombed-out home, and Captain Wilm Hosenfeld decides to show mercy by hiding him. The scenes between the two men are some of the most poignant moments in the movie. The Pianist doesn’t flinch from reality, and it doesn’t balk at showing the greyness of war. Nothing is ever portrayed as being as simple as good versus evil. 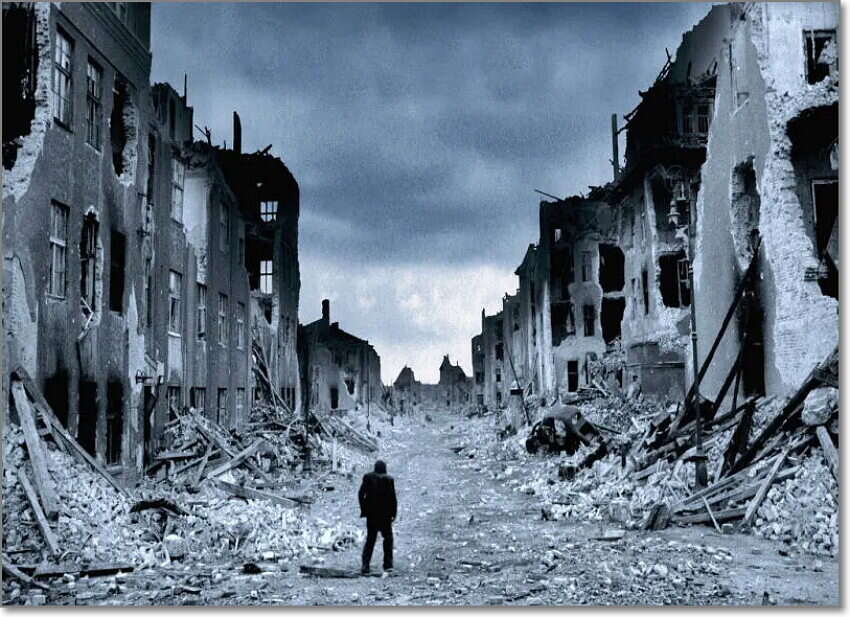 The horrors of war, and specifically the Holocaust, are subjects understandably close to the heart for director Roman Polanski’s, who lost his mother and escaped as a child from the Krakow Ghetto. But the movie is not only about the storyline. It is worth watching for some of the best cinematography ever seen on screen and Adrian Brody’s incredibly moving performance. The scenes when he discovers a piano in an abandoned house but is unable to play for fear of being found are low-key yet make a significant impact. While Adrian Brody wasn’t the first choice for the role - Polanski wanted Joseph Fiennes - it’s hard to see how any other actor could have played the part quite so perfectly. Having even gone so far as to starve himself for the role, Brody won Best Actor for his portrayal at the Oscars that year. At the same time, The Pianist also scooped Academy Awards for Best Director and Best Adapted Screenplay.

Polanski was offered the chance to direct Schindler’s List. But, perhaps it is just as well that he turned it down. Perhaps if he had taken on Schindler’s List, he never would have made The Pianist. This way, moviegoers have the benefit of two stunning movies about one dreadful subject. Just like Schindler’s List, The Pianist is, without doubt, a magnificent achievement, a true masterpiece, and it deserves to be seen by generation after generation. 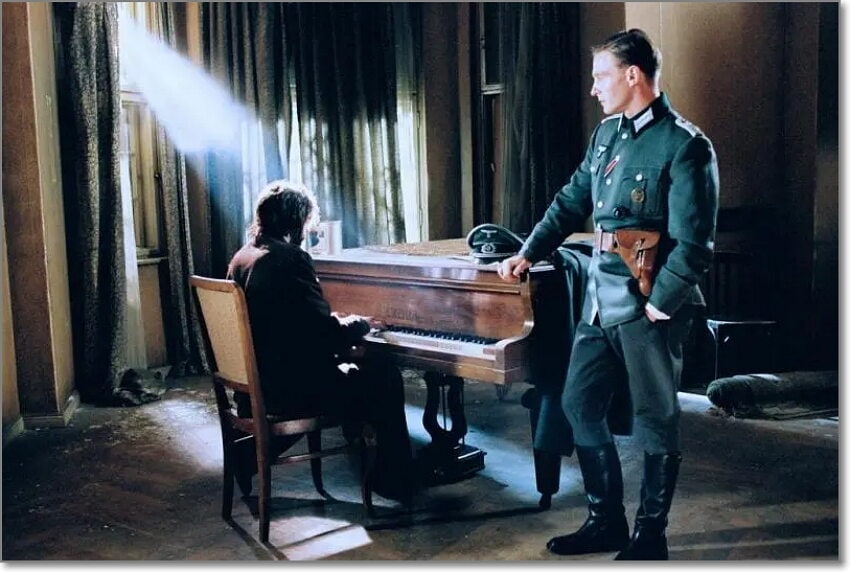 Hot Articles
>  Resource > DVD Review > The Pianist: A Holocaust movie like no other