Avengers: Endgame a Wonderful Gift to the Audience

Avengers: Endgame provides an overwhelming experience for the audience as it concludes the 21 iconic movies of Marvel's cinematic universe made in the last ten years into a final one. From start to end, this movie is packed with suspense, drama, comedy, action, and emotion. In this Marvel's miracle, Anthony and Joe Russo, directors of the movie Avengers: Infinity War, have returned to finish their jobs spectacularly. When the world is crashing down, it doesn't matter how smartest, fastest, strongest, or powerful we are but how we refuse to give up every single time and stand up twice. 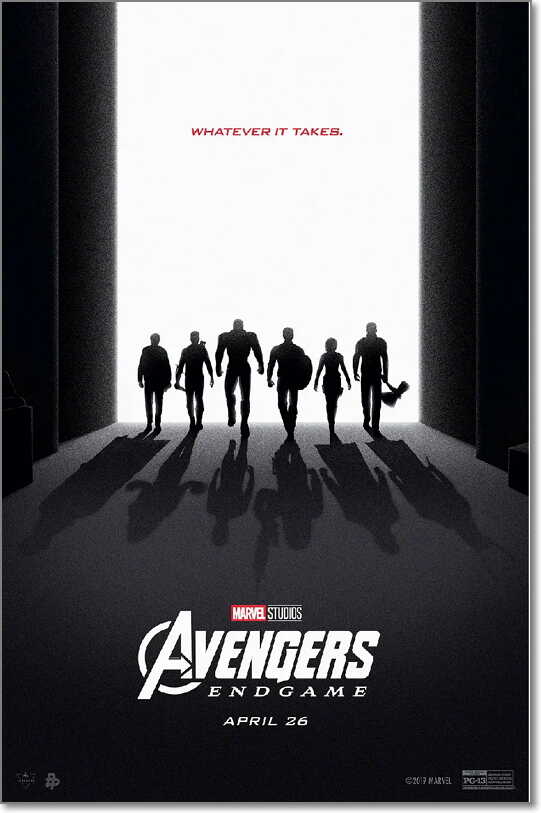 An incredible job has been done with a screenplay by the writers Christopher Markus and Stephen McFeely to balance the visual spectacle with emotions. This movie is not only praised by critics for its direction but visual effects, musical score, acting, action sequences, and emotional weight as well. Avengers: Endgame is one of the most expensive and highest-grossing movies ever made, which broke several box office records. The running time of this movie is about 181 minutes, but not a single minute feels wasted.

With just a single snap of his fingers, half of the universe is disintegrated by Thanos using the Infinity Stones, and the Avengers are divided into pieces. Tony Stark and Nebula are stuck in space, and they return to the earth by the help of Carol Danvers where they reunite with the remaining Avengers consisting of Thor, Steve Rogers, Bruce Banner, James Rhodes, and Rocket, who are clueless about the whereabouts of Thanos and how to bring their loved ones back. Avengers are going through personal grief for the first time as they have never failed before, but now they have suffered on a galactic scale as they have not only lost their friends and family members but also half of the universe.

Everyone in Avengers is going through an emotional turmoil. There is bad blood between Tony and Steve, and they are lost in their own despair, Rocket and Thor are barely functional without the support system they once had, and Hawkeye is taking the revenge of his family on the universe by punishing the criminals who had the audacity to survive this catastrophe while his family couldn't. Our superheroes are struggling. There are drastic lifestyle changes, alcoholism, depression, and evasion from the simple things in life which have now become too painful to endure.

Avengers locate Thanos on a deserted island and plan to reverse the snap by using the infinity stones, but Thanos has already destroyed them so that they can't be reused. Thor beheads Thanos after hearing this. After five years, Scott Lang is finally successful in getting out of the quantum realm who suggests that they should travel in time to get the infinity stones back from Thanos in the past and undo his murders in the present. For this, they need the help of Tony, but he refuses them because he is living a quiet and peaceful life at a country house with Pepper Potts and their little daughter.

Tony considers this lifestyle a second chance, but the guilt of Peter Parker's death stirs his emotions, and he agrees to help and reconcile with his friends. Stark and Banner build a time machine. Banner notes that their presence is not affected by changing the past, but instead branched alternate realities are created. New Asgard, which is the Asgardian refugees' new home in Norway, is visited by Rocket and Banner to bring Thor back, who has gained a lot of weight and indulged himself in heavy drinking whereas, in Tokyo, Natasha recruits Hawkeye. Tony, Scott, Steve, and Banner time travel to New York City in 2012. Time stone is obtained by Banner by convincing the Ancient One in the sanctum sanctorum. Steve gets the Mind Stone at the Stark Tower, but Scott and Tony are unable to get their hands on the Space Stone, and Loki escapes with it. Now Tony and Steve travel to S.H.I.E.L.D. headquarters in 1970 to steal the Space Stone. Pym particles are stolen from Hank Pym, which can be used for returning to present by Steve while Tony steals the Space stone. Thor and Rocket extract the Reality stone and Thor's hammer by traveling to Asgard in 2013. 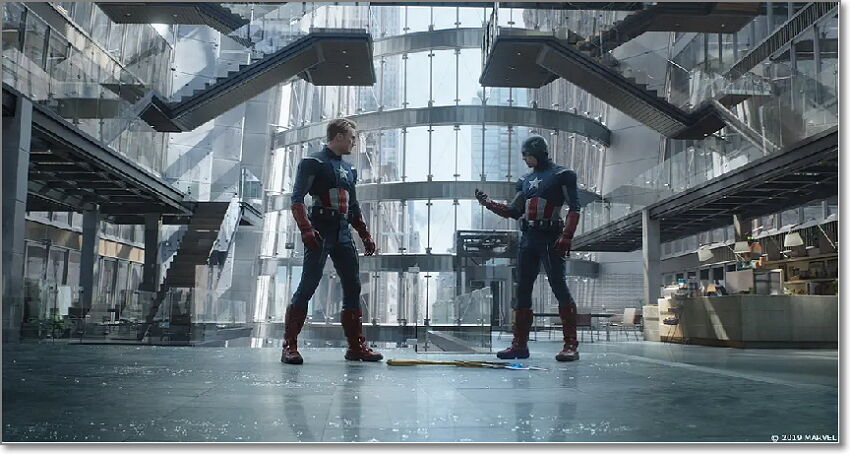 Meanwhile, the Power Stone is stolen by Rhodes and Nebula by traveling to Morag in 2014 before Peter can get his hands on it. Along with the Power Stone, Rhodes safely returns to the present, but Nebula couldn't make it. As Nebula gets injured, Thanos learns about his future success and how Avengers tries to ruin it. The present-day Nebula is replaced with the Nebula of 2014. Clint and Natasha travel to Vormir in 2014, where Natasha sacrifices herself so that Clint could get the Soul Stone.

All reunite in the present where Tony has created a technological gauntlet to place the stones. To reverse the destruction of the universe and to wield the gauntlet, Banner is chosen as he is most resistant to the Stone's deadly gamma radiations. Avengers are under attack after the Nebula from 2014 uses the time machine to bring Thanos and his warships from 2014 to the present. Gamora is convinced by the present Nebula to betray Thanos. Meanwhile, Doctor Strange, along with other sorcerers, avengers, armies of Wakanda, and Asgard, arrives to fight Thanos and his armies. Thanos warship gets destroyed by Carol, but he overpowers and seizes the gauntlet. Tony steals the Infinity stones and sacrifices his life to destroy Thanos and his army. After Tony's funeral, Valkyrie is appointed as the new ruler of New Asgard by Thor, and he joins the Guardians of the Galaxy. Infinity stones returned to their original timeline by Steve. Steve remains in the past and spends the rest of his life with his love Sharon Carter. In the end, an elderly Steve Rogers passes his shield and mantle to the Falcon. 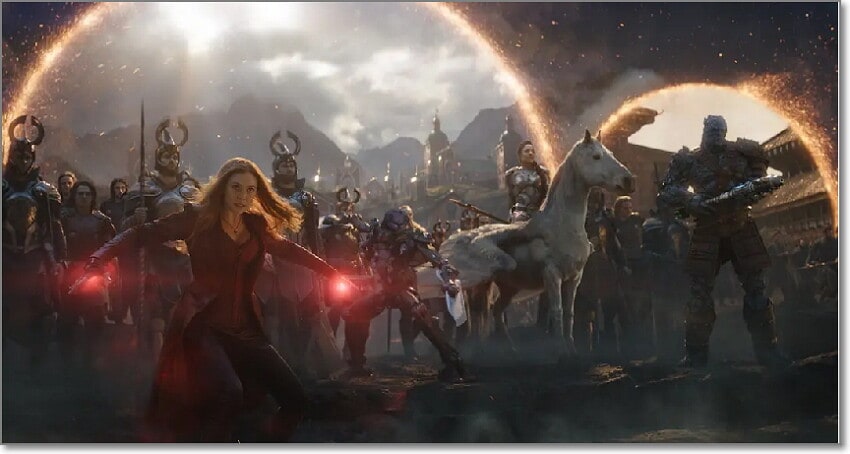 Avengers: Endgame seems like an impossible dream where all superheroes have reunited one last time to accomplish one single goal of saving the universe from evil. This movie is a love letter from Marvel to its fan who has been emotionally attached to the lives of these superheroes for over a decade that their superheroes will fight back even when they have been defeated several times and would never give up even if they would have to sacrifice their lives. It is a stunning and perfect final chapter of Marvel's success and a wonderful capstone. With its unexpected twists, time travels, and nostalgic moments Avenger: Endgame inspires the audience to experience this blockbuster movie over and over again.