How to Stream FLV to TV with Google Chromecast

Want to have the smoothest experience playing various multimedia content on your HDTV via Google Chromecast? Then you must know that there are many video formats that Chromecast does and does not support.

To be clear, most of the software or hardware is capable of recognizing file formats in its native form and the ones which follow a universal standard (of codecs). And, many times it is set by the developers of software or hardware itself. The same is the case with Google Chromecast. In most cases, the unsupported file format is a ‘container.’ Now let’s take a look at:

Now, having identified the supported and unsupported video formats, let us see what the best way to stream FLV video format in Chromecast is.

Part 2. How to Stream Unsupported FLV Video to Google Chromecast

The only method is to use a video converter in order to permanently convert FLV videos into Chromecast supported video formats. By doing so, you can start streaming FLV to Chromecast instantly.

Step 1 Open the converter to add FLV files. Do it by clicking Add files at the upper-left corner or just drag and drop the files. 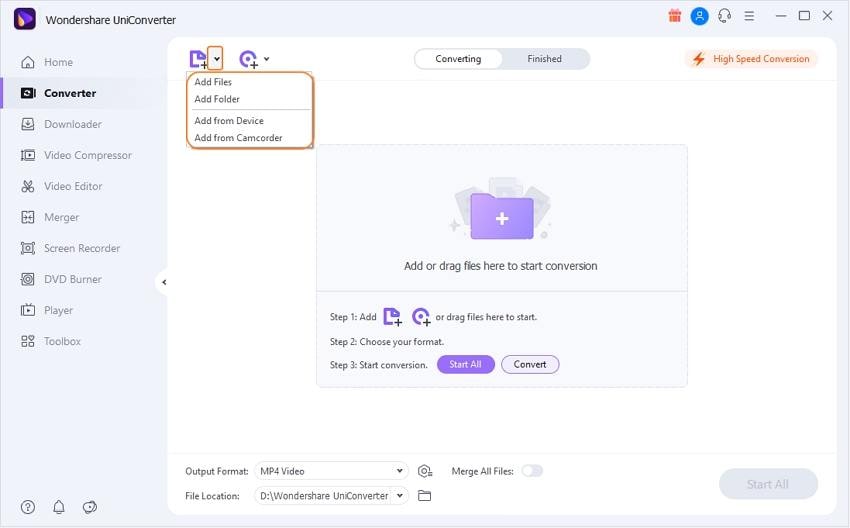 Step 2 Now, click the Setting icon to expand the output format list, then select any one of the Chromecast supported video formats like MP4. Note that you can also choose video resolution for the output MP4 video. See the screenshot below. 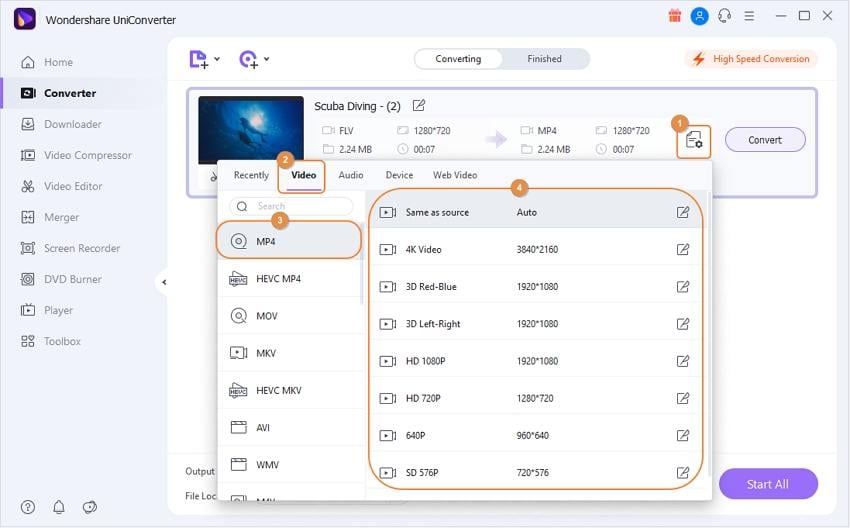 Step 3 Now, it’s time to convert. Click on Convert (found at the bottom-right corner) and wait for few minutes to get a lossless output file right on your PC or mobile.

So, we saw how we could convert FLV into Chromecast supported file formats, which will allow us to stream the converted FLV to Google Chromecast. There are also many interesting features in ‘WonderShare Video Convert Ultimate,’ as the ability to download videos from over 10000+ supported websites, burning videos, recording of online videos, playing all kinds of videos, and much more.

Part 3. Tips on How to Stream Supported Video File to Google Chromecast

There are mainly 3 ways you can stream supported videos to Google Chromecast, let’s take a look at these now.

Option 1 - Connect with your computer 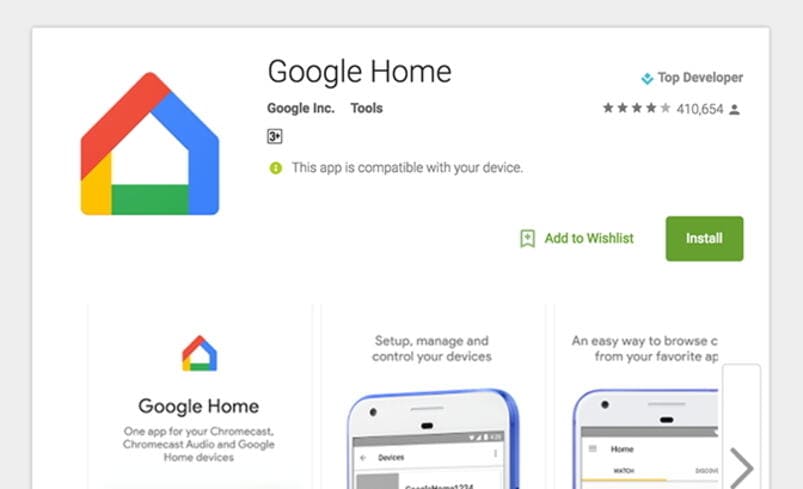 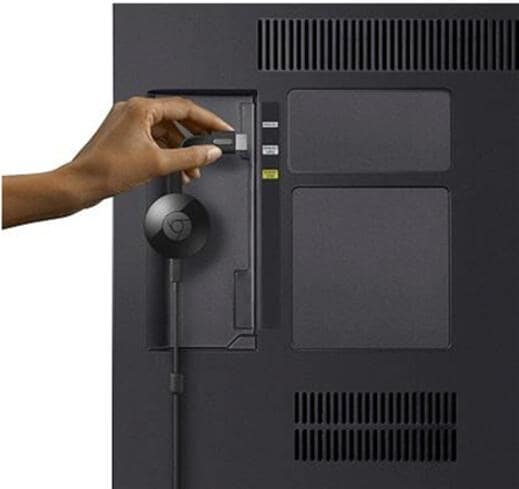 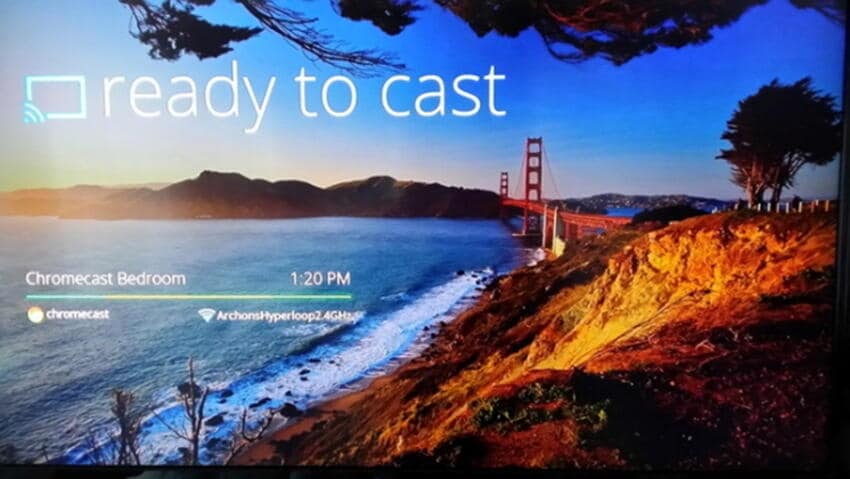 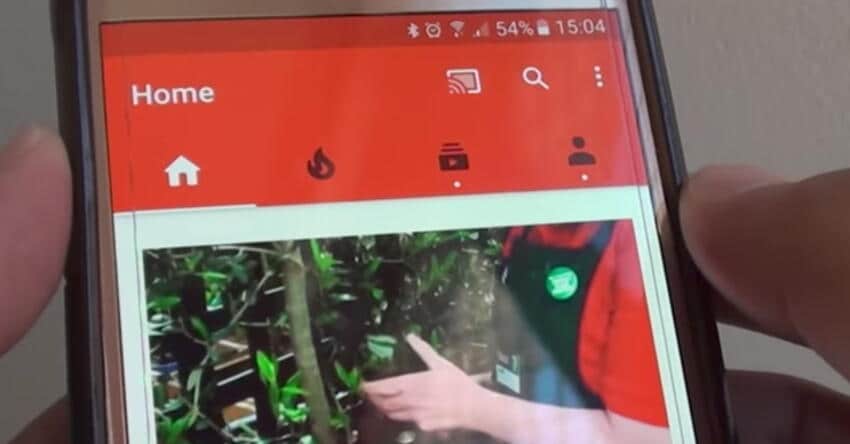 Option 3 - Connect with your mobile device 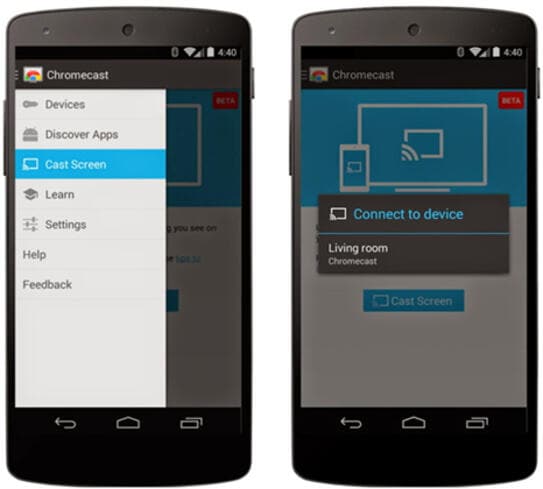 All of the above methods use a plug and play kind of a method, more or less. So, you should be able to now enjoy your favorite movies, videos, etc., on a larger screen using Chromecast very easily.