Although FLV is one of the most popular video formats on sites such as Vevo, YouTube, and Metacafe, etc., you may find from time to time that your current media player is unable to play it. There could be various reasons for that. However, our focus today is to introduce you to 10 widely-used FLV media players for Windows and Mac that will ensure that you face no challenges whatsoever while trying to play your FLV files.

iSkysoft iMedia Converter Deluxe is basically a video converter with which one can convert videos to any of the formats supported by Windows and Mac. The player that you get along with this converter is QuickTime, which can play the FLV file once it has been converted. Its user interface is quite popular, and if anyone needs a good player along with a video converter for those tricky videos that won’t play on your computer, this is an excellent piece of software to go for. iSkysoft iMedia Converter Deluxe also offers some video editing tools to you. Download, install, and use it yourself to see if it’s the right FLV player for you. 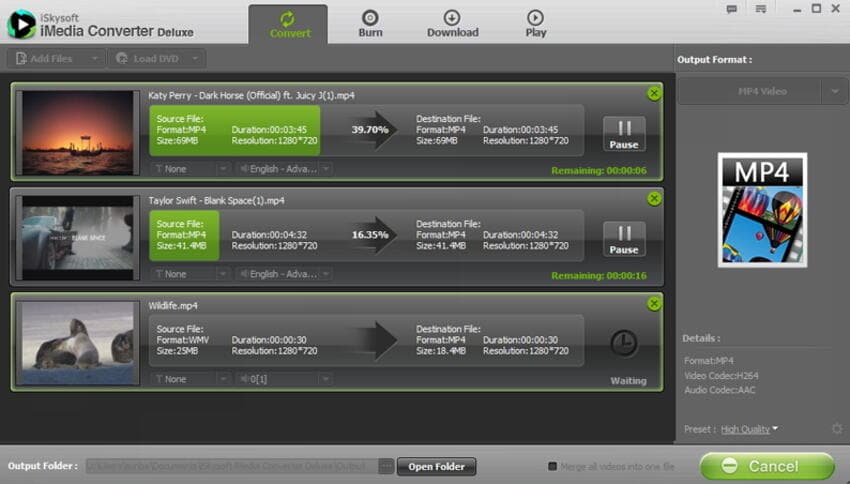 Moyea Free FLV Player is known for the facility that it provides to the users to play almost any kind of video format. Saying so implies that it can very much play all FLV files as well. So, if you want to play videos from your PC, Moyea Free FLV Player would make an excellent choice. The fact that it is a free media player that can play FLV makes it even more of an attractive proposition. However, the installation of this player tends to take a tad bit long. 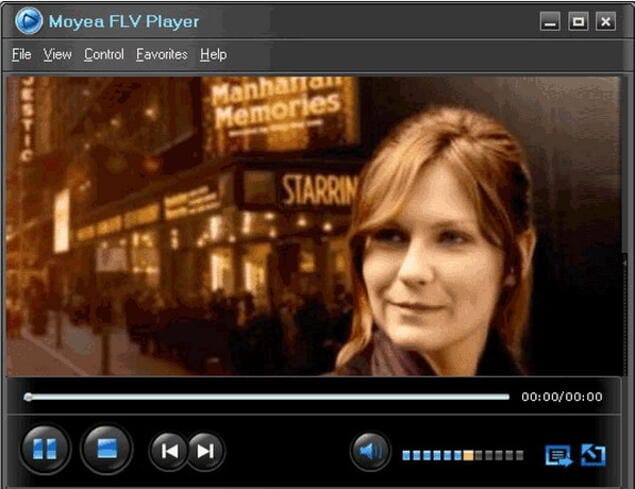 Like the video player from Moyea, Sothink FLV Player for Mac is capable of playing almost any kind of video file format, including FLV. The good part here, unlike the other, is that it is quite small in size, with many users reviewing to find it as one of the excellent players to play FLV videos. The drag and drop feature that it comes with help to add multiple videos at the same time and is quite a feature to have. 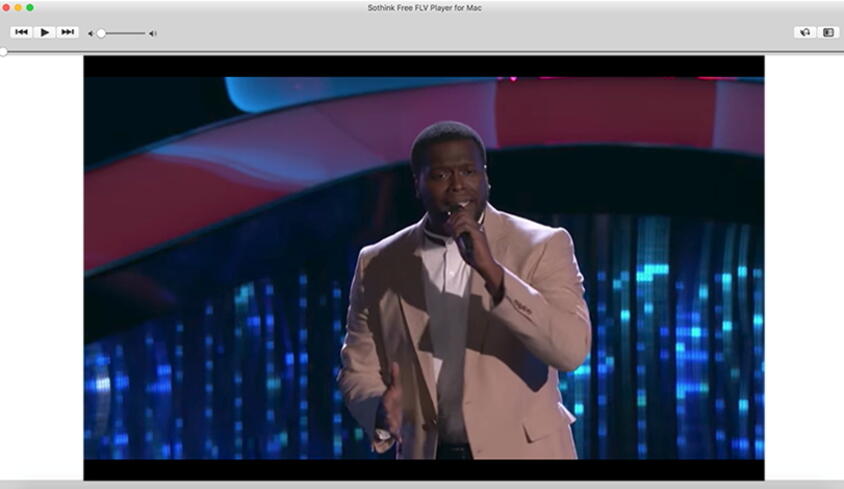 This one is popular among Linux users. If your priority is also to have playlist support, in addition to a solid FLV player, then ExMplayer is going to be the right choice for you. However, this isn’t the only best part; the fact that it allows the user to play videos in 3D and also to remove the logo from the videos makes it a must-have for anyone looking for reliable software. Other viewing features available with ExMplayer are: mirror video, flip video, rotate video, adjust aspect ratio, crop video, etc. Moreover, the player comes integrated with a media cutter, audio extractor, and audio converter in it. 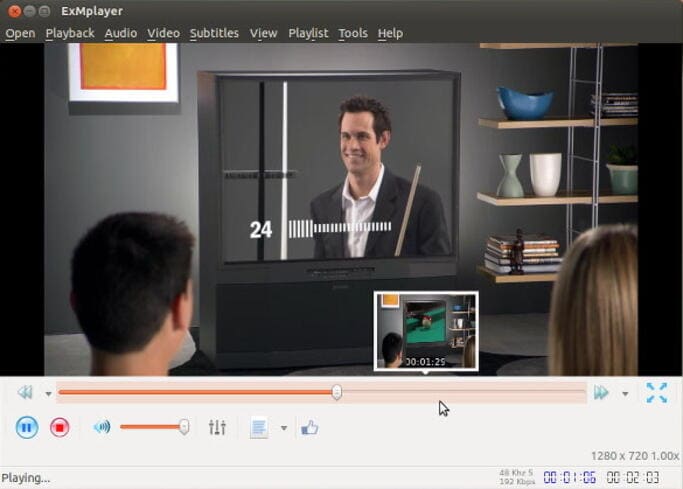 This is one software that will best answer all your needs to do with FLV files. However, the word ‘Ultimate’ at the end of its name wants to tell you something more about this wonderful video converter from Wondershare; that it is just not a video converter, but also a video editor, downloader and player of top-notch quality. So, all of your video-related needs, tools, utilities, features, etc., can be found in Wondershare UniConverter (originally Wondershare Video Converter Ultimate). Let us take a quick look at some of the best bits about Wondershare UniConverter (originally Wondershare Video Converter Ultimate) in addition to being a great FLV player for you.

If taking snapshots and adding subtitles is your favorite pastime, then this player belongs to you. It has many other useful features like managing aspect ratio, beautiful skins, etc., and it even supports more than 30 odd media file formats, including the FLV. 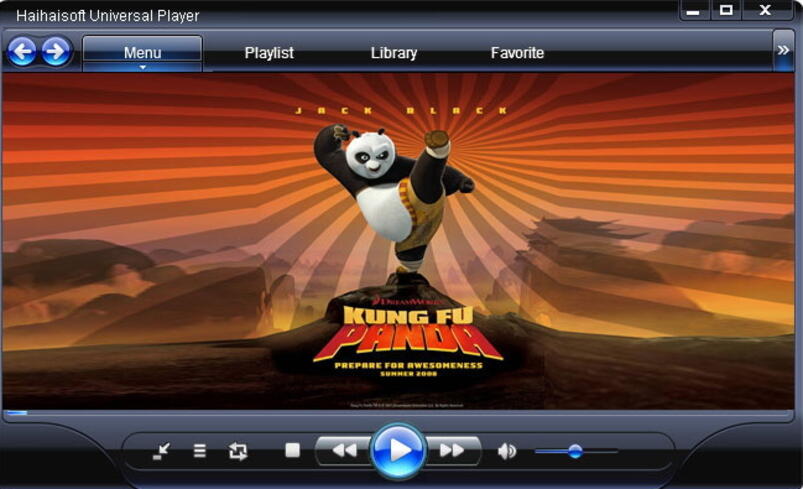 If your preference is to play FLV along with FLAC, APE, IMS, VCD, etc., and many such formats, then JetVideo can be one of the best players for you. It has all the basic features that a good video player should have, and so will go a long way to serve you in the best manner. 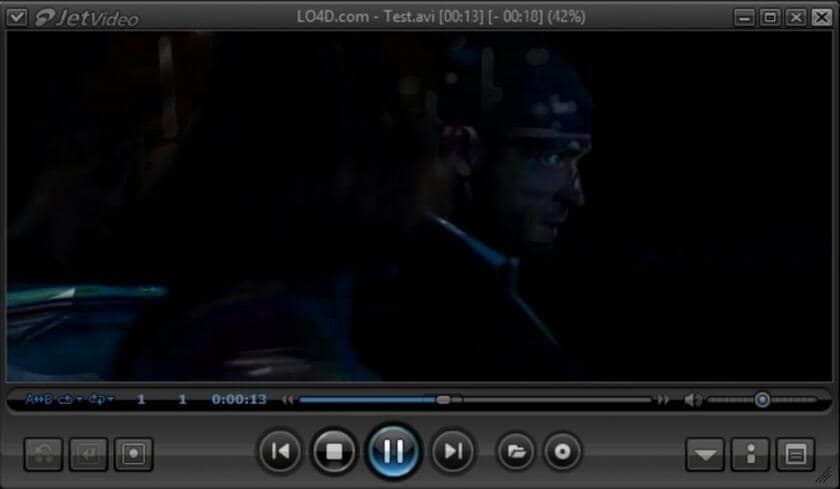 HiPlayer can smoothly play FLV videos. It is known for its ability to handle the videos in the best possible manner, maintaining its good quality. Some of its handy features, such as ‘open URL,’ ‘rotate video,’ ‘add subtitles to video,’ etc., are ones most people usually desire from their video player. In addition, it also supports RMVB, ASF, MP2V, MTS, and PVA file formats too. 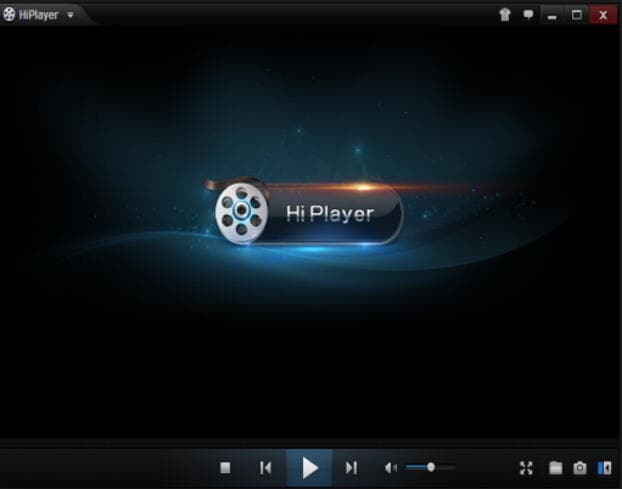 Purposely made for playing FLV videos, this video player allows the user to directly share their FLV videos on web pages. It is a free HTML 5 video player but comes only with support for Windows at this time. 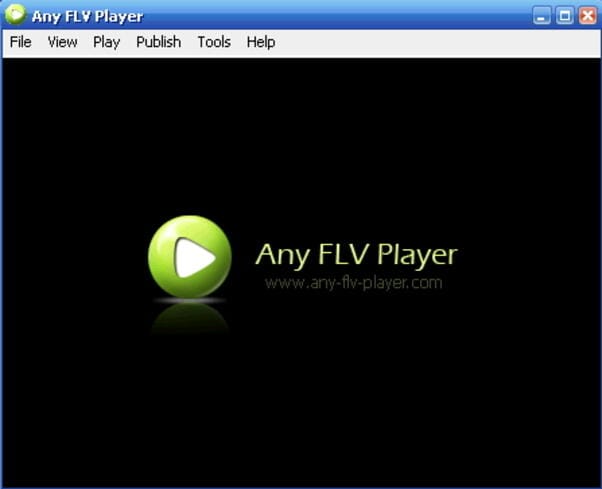 Wimpy FLV player is compatible with any tablet, iPhone, PC, etc. In addition to playing FLV files with ease, it provides its users the option of customized skins as well. This makes for interesting user experience. 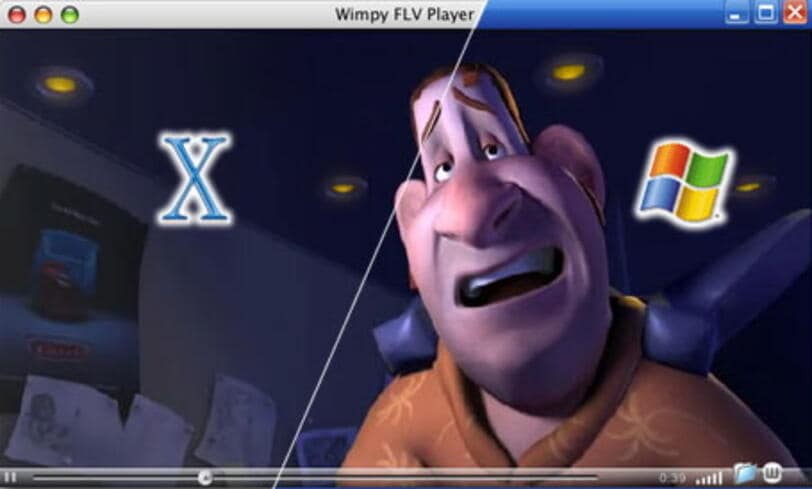