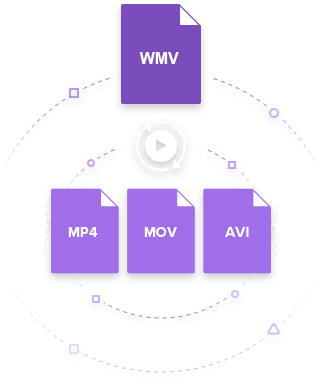 How to play an MP4 file on Windows Media Player?---Question from Quora

There are tens of thousands of issues that the users face concerning the MP4 files, and for the same reason, it is essential to know that each item is interrelated with the other, and hence almost the same solution can be applied in most of the cases. This tutorial will make sure that the user-facing issues in playing MP4 files on Windows Media Player are not only pacified but also the problem is also solved. You can make use of this tutorial and get the issue resolved now. And if you have a MOV file and want to play it on your Windows computer, you can convert MOV to MP4 to get the work done.

Some issues could lead to this problem. From hardware to software, even if a single minor program is not up to the mark, it will create issues. Therefore, it's necessary to make sure that the root cause is analyzed, and the problem is fixed as soon as possible. The most faced issue is the fact that the codec packs are not installed, or the ones installed by default are not being updated, and these outlandish plug-ins and codes create issues for the user. This problem is never hard to identify as in the wake of advancement in science and technology; it is effortless to make sure that the issues are resolved as soon as the necessary action is taken. Major sings and the problems that lead to MP4 malfunctioning are as follows: 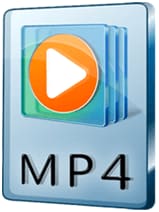 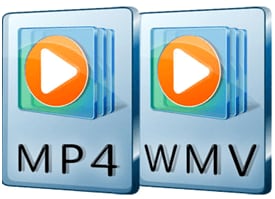 Steps on How to Convert MP4 to WMV for Windows Media Player:

Download, install, and launch Wondershare UniConverter on your computer. Then, you need to add the desired MP4 files to the converter by either simply drags and drops or clicking Add Files to browse and load the data. Multiple MP4 files can also be added in batch. 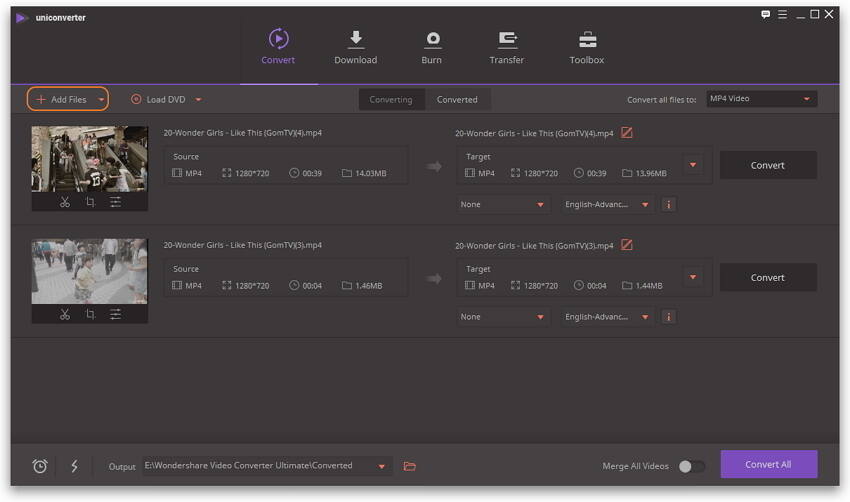 Select WMV from the output section by clicking the drop-down list beside Convert all files to> Video > WMV > the resolution.

Note: You can edit the video by clicking one of the editing icons under the video thumbnail before the MP4 to WMV conversion. 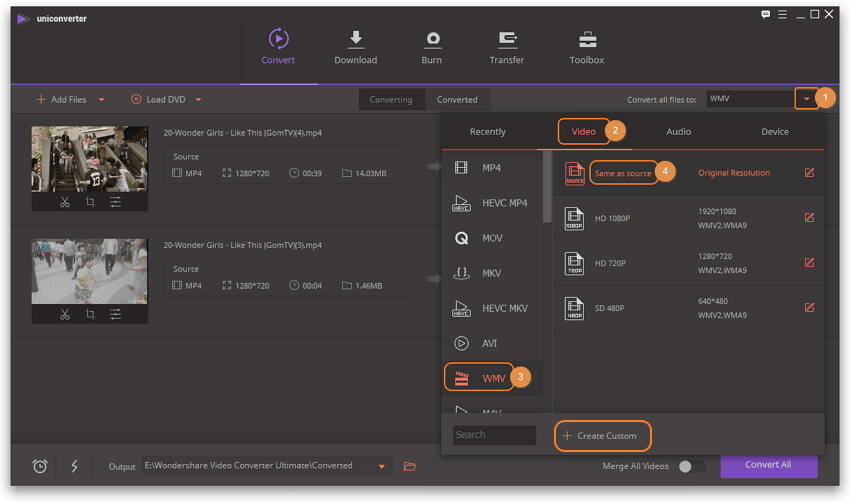 Click the Convert All button to initiate the MP4 to WMV conversion. It will take seconds to get the desired WMV files. You can click the Output icon at the bottom of the main interface to find the final WMV files. Then, you can play the files on Windows Media Player without any hassle. 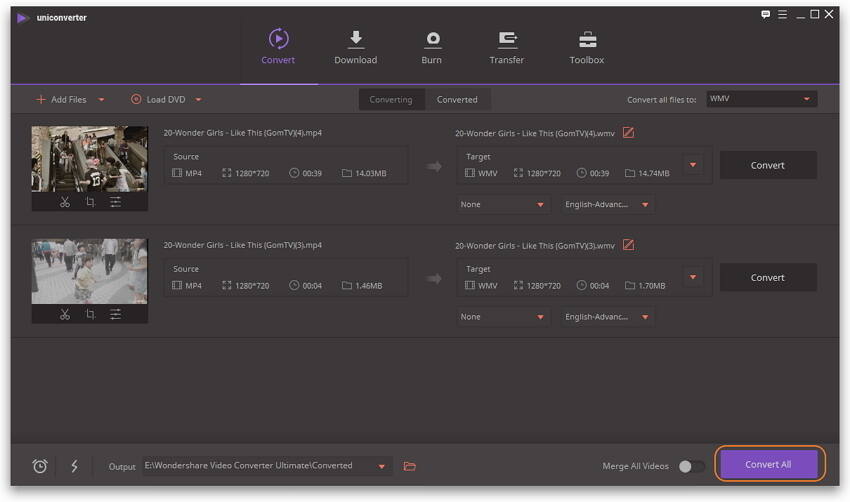 It is the second and relatively tech-savvy process that should be followed to make sure that the user gets the best result. It is also to be noted that the complete information about the installation is available at the URL https://support.microsoft.com/en-us/kb/316992. In contrast, to download the codecs, it is advised to paste the URL https://www.microsoft.com/en-us/download/details.aspx?id=507 during the process to make sure that the right direction is again taken. The complete procedure is as follows:

Step 1: The MP4 file that is giving the error is to be played using the media player so that the following error appears.

Step 2: It is also to be noted that the web help button is to be pressed to proceed further and to make sure that the process advances.

Step 3: WMplugins.com is the link that is then to be followed. 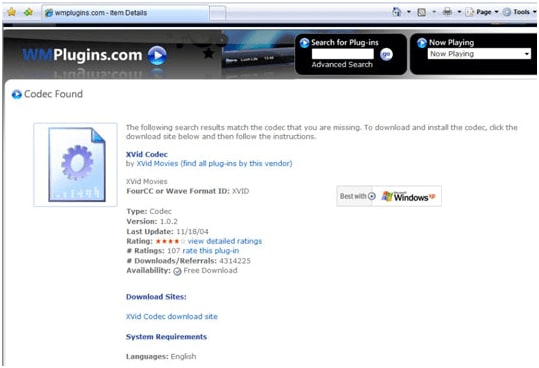 Step 4: Within the search bar as it has been mentioned before as well the link, i.e., the URL https://www.microsoft.com/en-us/download/details.aspx?id=507 is to be pasted to get the results: 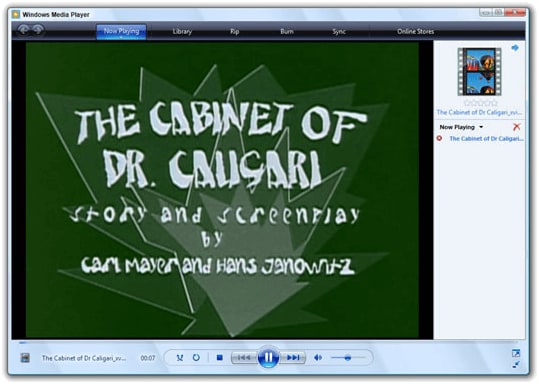 Wondershare Video Converter Ultimate is the program that has been recommended by the table above, and it is due to the following reasons:

From Android to iOS and from M2TS to MKV, Wondershare Video Converter Ultimate supports over 1,000+ formats to make sure that the user is never left in despair. It is for the same reason that any format that a user can think of has been integrated with the program to provide the best results.

It is the best program to make sure that working is perfect and in line with the requirements of the users. It is also one of the programs which make sure that the user gets state of the art and the best.

Related Articles You May Want to Know

How to Play AVI in Windows Media Player

All Simple Methods to Burn CDs with Windows Media Player