Can Xbox 360 play MP4 videos? Although it's officially claimed that Xbox 360 supports the MP4 files, we might occasionally have troubles in playing an MP4 file on the Xbox 360. That's because it only supports an MP4 file with the video codec of MPEG-4 AVC and MPEG-4. To solve your problem, you can use an easy-to-use yet powerful tool like Wondershare UniConverter (originally Wondershare Video Converter Ultimate) to help out.

First, run this smart MP4 to Xbox 360 converter and then choose Cast to TV in the Toolbox tab to enter the separate window for Wondershare Media Server. 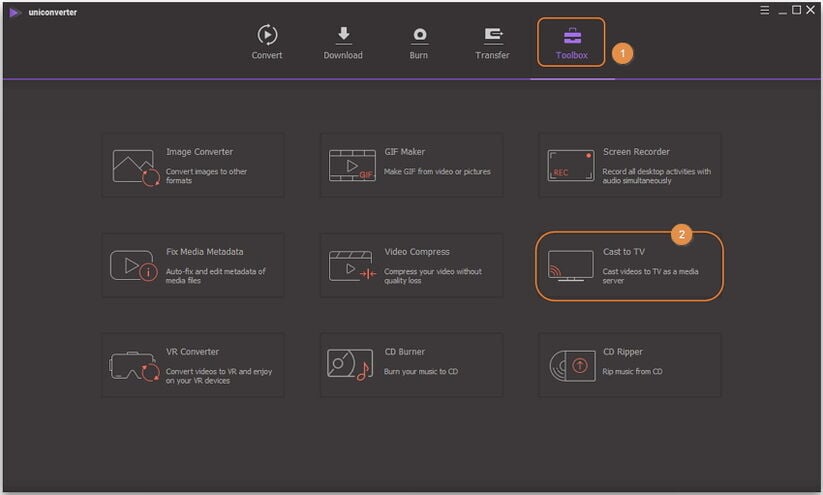 Step 2 Connect your Xbox with TV.

Connect your Xbox with your TV, and select the Xbox from the device list at the bottom of Wondershare Video Media. Make sure your Xbox 360 and computer are located in the same network. 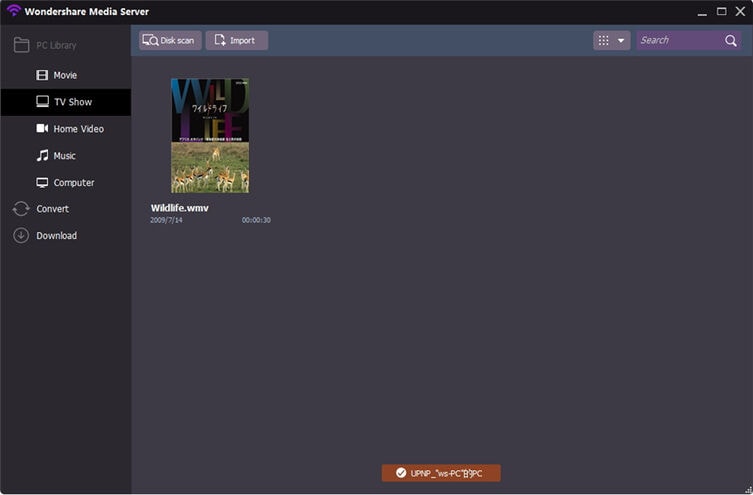 It automatically scans the Movie from your PC library by default. You can switch to TV Show, Home Video, Music or Computer category and click Disk Scan to manually search local videos from your disk. If the media server fails to scan your desired video, you can click the Import button to add it on your computer. Or, you can add videos from the converted or downloaded videos within the program in the Convert or Download tab. 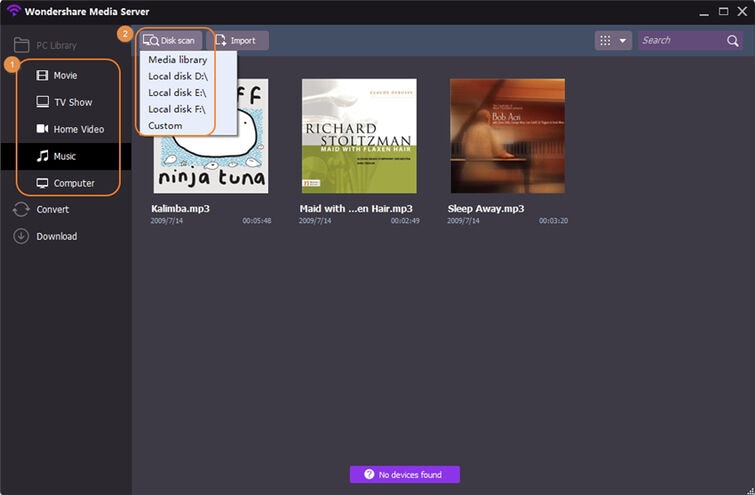 Hover your mouse over the video and you’ll see a Wi-Fi icon in the middle, click it to start playing on your PC and you can see the video streaming to your TV as well. 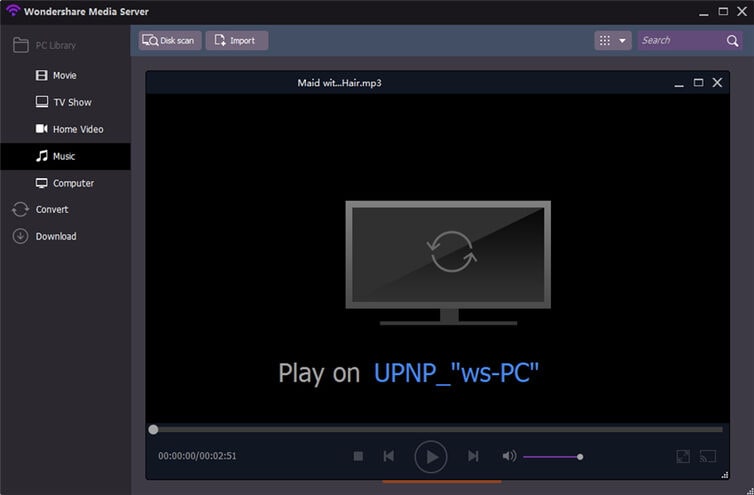 Question 1: What video format can be played on Xbox 360?

An MP4 file can be played on the Xbox 360 successfully only when the file fully meets these limitations as shown below:

Question 2: Other ways to stream video on Xbox 360 for playback?

Besides the method mentioned above, you can play videos on Xbox 360 from Windows Media Center, Zune Software or Windows Home Server, etc.