There is no doubt that Android is the most popular smartphone operating system of all time. However, it doesn’t mean that it has no flaws or limitations. The default video player of the platform isn’t capable of supporting media files in the DivX format. However, numerous third-party media players and DivX converter apk are available from the Google Play Store that can do the job brilliantly. Still, too many of them are known to confuse the user on which one they should pick.

This article will help you decide by sharing the essential information on top 9 DivX players for Android.

The file format offers a high-compression video codec in excellent quality that supports video resolution up to 1080p. As discussed earlier, some media players may find it difficult to play files in the DivX format. Yet, several media players or apps can recognize it on any platform, no matter Android or Windows.

In the next section of the tutorial, we will share which video playback programs can run DivX files.

Developers understand the limitations of the video player offered by the Android platform. It is the reason why there are so many apps available on the Play Store that claim to be the top alternatives to play DivX videos smoothly.

Additionally, it is challenging and time-consuming for any user to select a single media player. We have shortlisted the 9 useful DivX Player for Android for user convenience.

DivX Mobile is a renowned media player for Android devices capable of supporting the top video formats in 4K quality. Unfortunately, the app isn’t available from the Google Play Store. The user would have to download it from third-party apk sites.

The best feature of DivX player is that it allows users to store the videos on cloud storage platforms such as Google Drive. Such utility comes in handy when the device is running out of storage capacity.

Moreover, the app supports other video file formats such as DivX+ MKV, DivX , MKV, MP4, and MOV. It is available on pretty much every active version of Android OS, starting from Android 4.2. 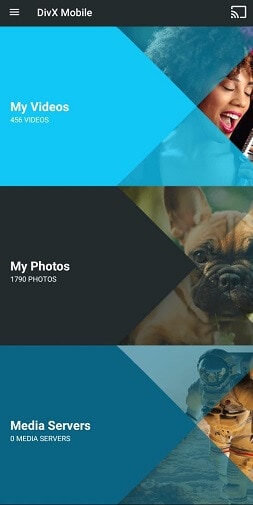 VLC by VideoLabs is among the most used cross-platform media players in history. It is not only intuitive but capable of supporting every file format available for not just video but audio files as well. The file formats VLC supports include DivX, MKV, AVI, MOV, Ogg, FLAC, TS, and AAC. 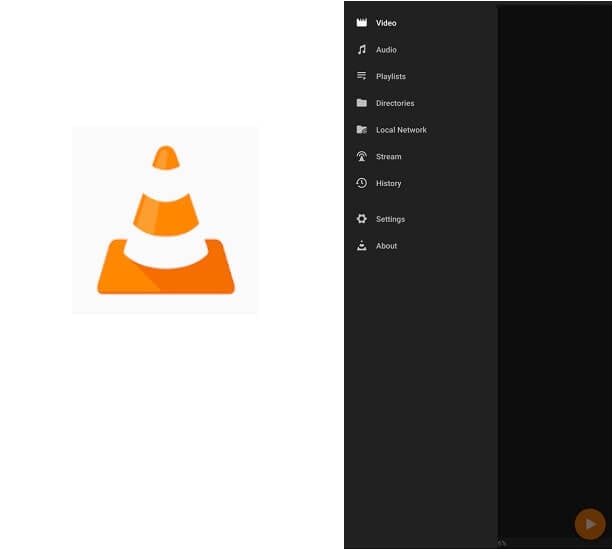 Ever since the Android platform became mainstream, it also opened the door for the MX Player video app by MX Media. Over the year, the app has become the most intuitive and fast service to play video and audio files of a wide variety, including DivX.

The app offers the user to transfer media files across platforms. Moreover, it allows downloading subtitles in various formats for the related video. It supports all the working versions of the Android OS. 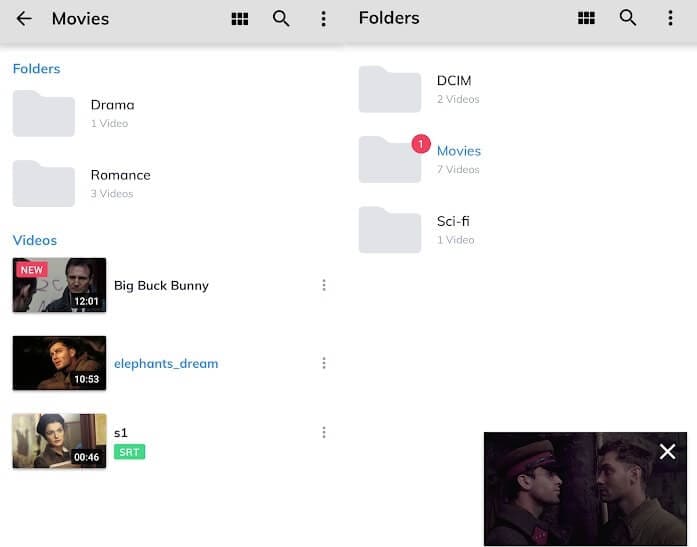 InShot Inc offers the Xplayer, which has the complete capability to play videos in all known file formats in 4K and Ultra HD. Some of the top formats that Xplayer supports include DivX, M4V, AVI, MOV, FLV, WMV, RMVB, and TS.

The app allows the user to manage or share videos across different devices. The interface is smooth and user friendly, that offers the user to control volume and brightness.

Though not as popular as VLC or MX Player, the FX Player by FIPE Labs is still a handy media player that supports playing videos in DivX format. Other than the DivX extension, the app supports pretty much every file type, such as AVI, TS, WEBM, MOV, ASF, FLV, OGV, and RM.

It is compatible with the latest version of Android. Moreover, the service offers to cast videos such as movies to TVs. The app interface is quite useful performs fast scanning for files on both the device and the SD Card automatically. 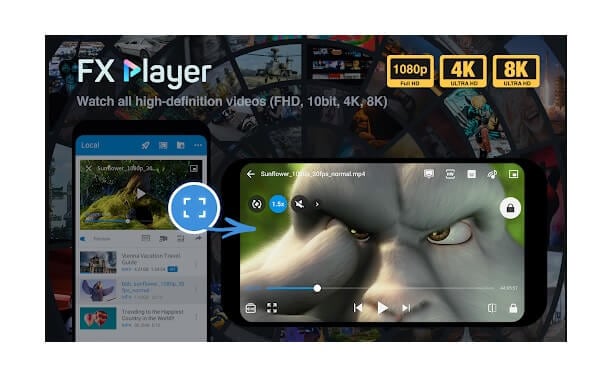 6. Video Player All Format for Free

Video Player All Format for free is an exceptional platform to play media files on Android phone in high quality. The media player supports subtitles and offers extensive features like advanced hardware acceleration for an intuitive user experience.

The app supports every file type for videos, including DivX, MKV, MOV, MP4, MPG, MTS, OGM, and many more. The smart control features include several multiplay options such as auto-rotation and aspect-ratio. There is also a night mode available with the free version of the app. 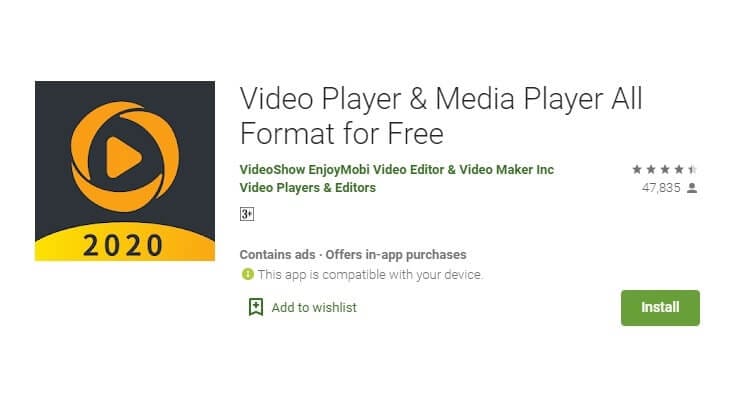 The KMPlayer Plus by PANDORA.TV offers high definition video playback with not just the DivX codec but also many other codecs for AVI and MKV formats. It supports playing videos in resolution as high as HD, 4K, 8K, and UHD.

The app allows the user to zoom in/out and even control the video playing’s playback speed. Moreover, the user can play music direct from cloud storage platforms like Google Drive with the KMPlayer. However, the app is not free, and it is incompatible with every video file type. 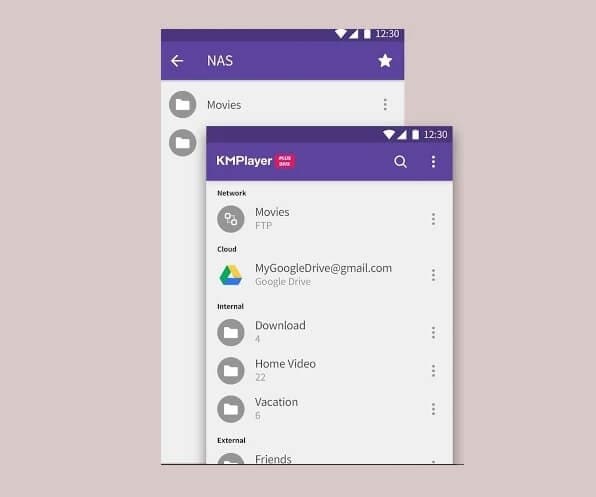 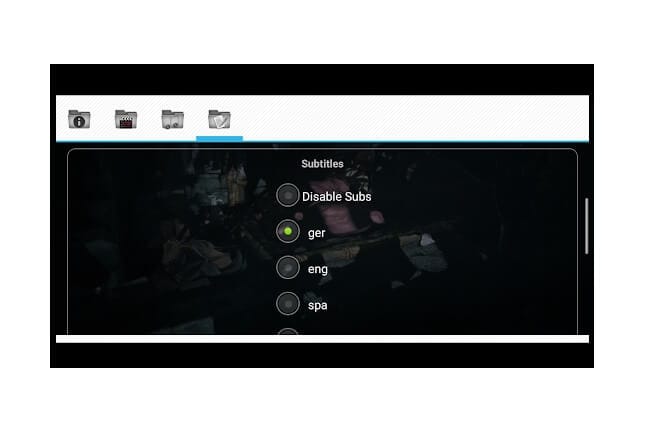 Suppose you are not comfortable watching a video in the DivX format. In that case, you can convert the file type to a more compatible one with the Video Converter app. The app scans the entire storage of the Android device, locates all the video files available. It allows the users to select the DivX file they wish to convert quickly. 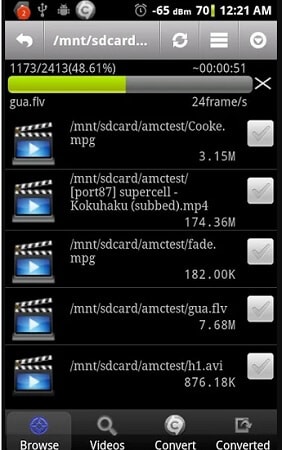 Part 3. How to Convert DivX for Android with the Best DivX Converter on PC

File conversion through smartphones could be a complicated process, primarily due to less screen space and ineffective apps. It is why one should use programs like Wondershare UniConverter (originally Wondershare Video Converter Ultimate) on their Windows PC or MAC computer to convert DivX files to the suitable file type.

The video editing tool performs at a brisk 30x rate than the average converter. Moreover, it guarantees to keep the original quality of the video intact. Some key attributes of the UniConverter are as follows:

The method to use the UniConverter to convert DivX file to any other file format is as follows:

Download the software for your preferred operating system. Launch the UniConverter on the computer and you will go to the interface of Video Converter by default. 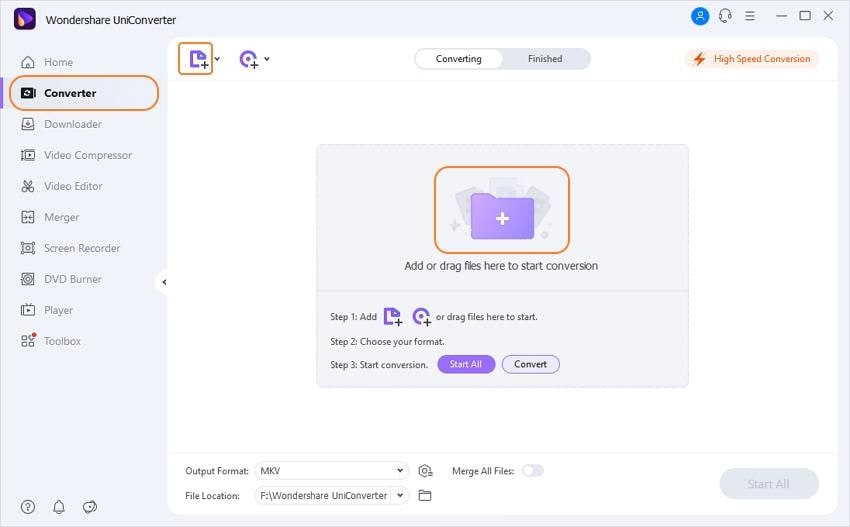 Import the DivX file to the UniConverter from your PC. Click on the Settings Cog and pick the output format for the video. 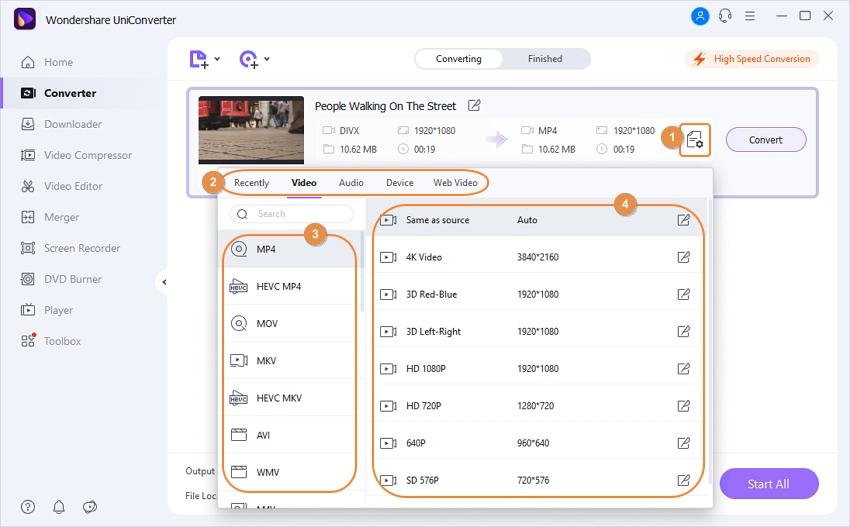 Once everything is set, click on the Convert button to start the process one by one, or click on the Start All button to convert .divx files in batch. 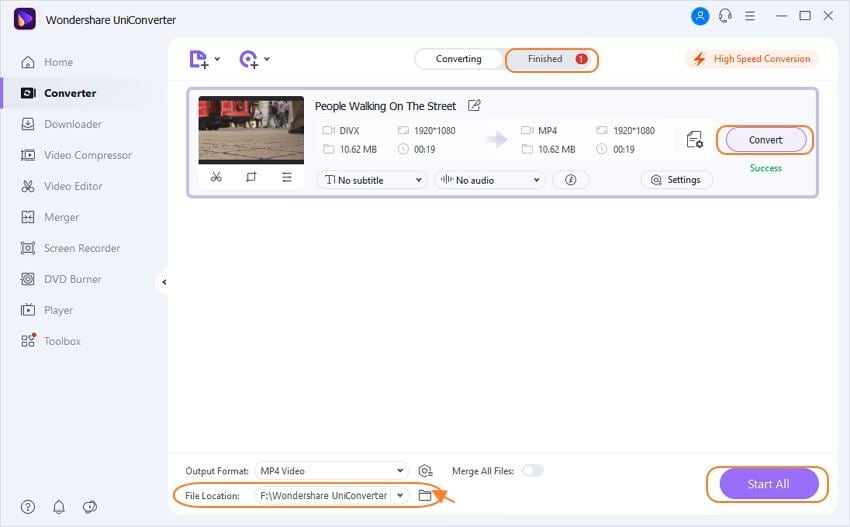 Now you know how to play DivX video files on your Android phones. The top 9 apps we have listed are based on their features, compatibility with the active versions of Android OS, and the variety of file types supported. Still, if the DivX format doesn’t feel right, then we suggest converting the video file to a more compatible format with the UniConverter.