MPG is among the most widely used formats owing to its high level of compression that reduces their size and thus makes them easy to share and store on an array of devices. There are several free and commercial players that support playing MPEG files, and for your reference, we have shortlisted the popular MPEG player in the following parts.

Part 1. What Is an MPG File

MPG is a lossy compression container format that is standardized by MPEG (Moving Pictures Expert Group). The format can store video, audio, and metadata information and is known for its compression. Majorly, the MPG files incorporate MPEG-1 and MPEG-2 compression and are compatible with the majority of the devices and the players.

Wondershare UniConverter is an excellent software that comes with a high-quality built-in player and supports an array of functions like video conversion, compression, DVD burning, and more. So, you can use this program to play your MPEG files as well as convert them to other formats and devices when needed. With batch processing, multiple files can be converted, and there is also a built-in editor that lets you customize the videos by changing their parameters, cropping, cutting, adding effects, and more. The software is compatible with Windows 10/8/7 and Mac systems.

Download, install, and open the Wondershare UniConverter software on your system and choose the Video Converter tab from the left-side panel. Click on the

icon or the + sign to browse and load the MPEG files. You can also drag and drop the files to the interface. 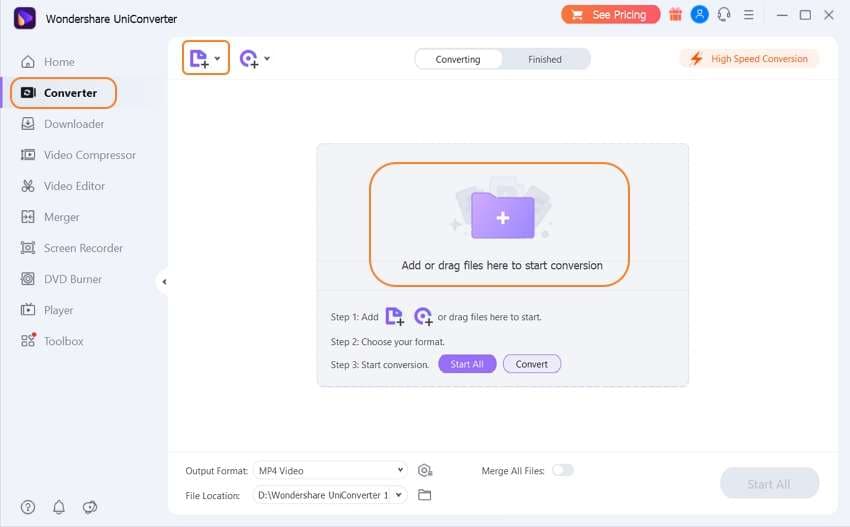 The added files will appear on the interface with a thumbnail image and other details. Click on the play icon on the thumbnail image, and a pop-up window will open, launching and playing the video in the built-in player. You can adjust the volume, rewind, or forward the video using the player. 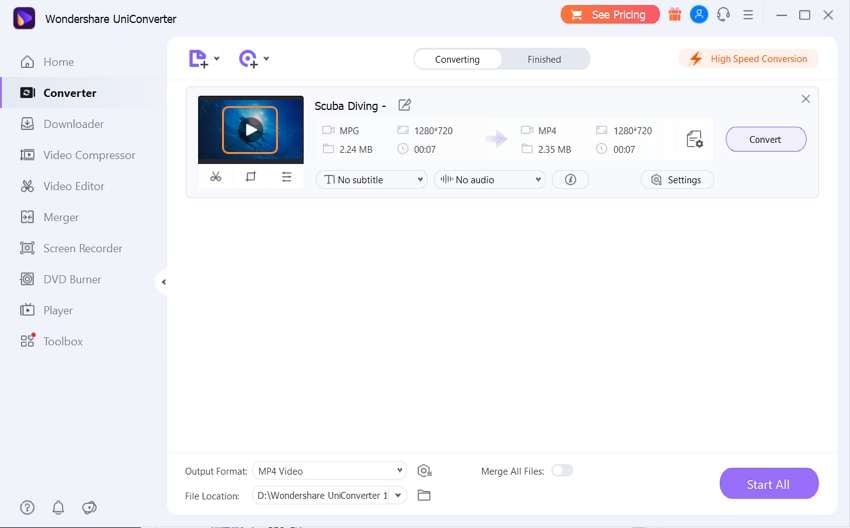 If you need to convert the added files, the target format and the desired quality can be selected from the Output Format tab at the bottom-left corner. 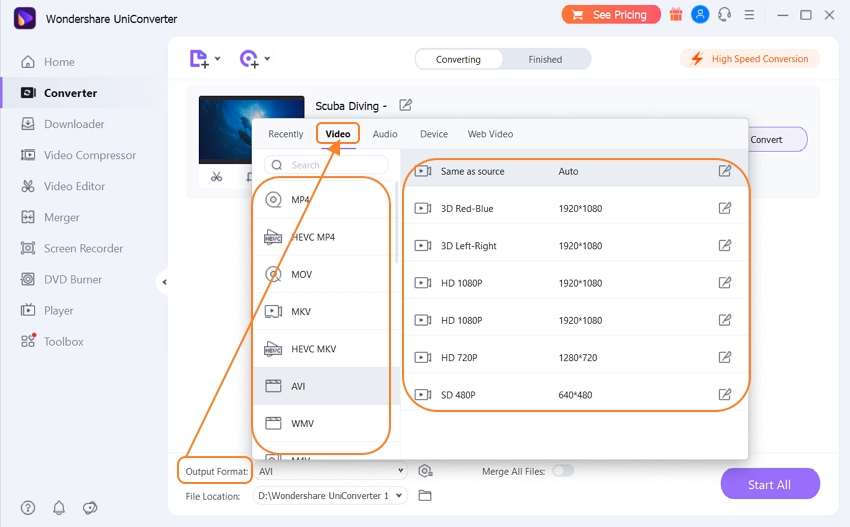 Choose the desktop folder to save the converted files from the File Location tab. Tap on the Start All button to finally start the conversion of the added files. Check the Finished tab for the processed files. 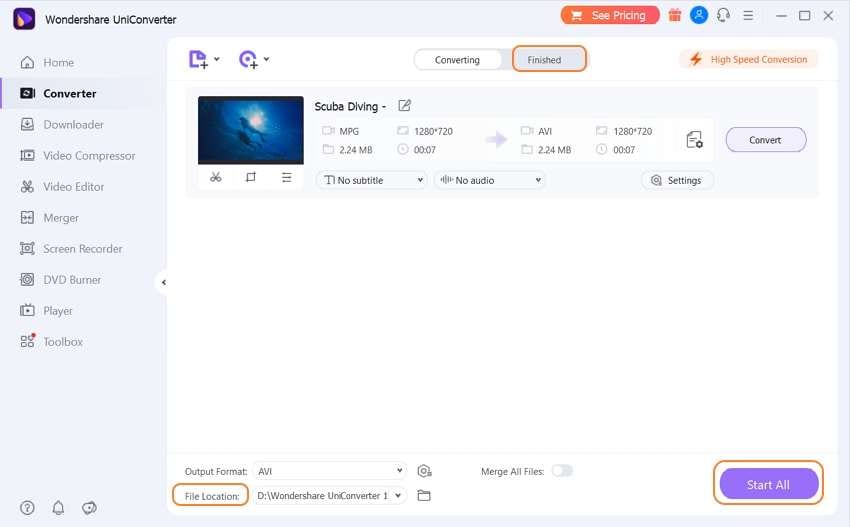 Part 3. 5 Other MPEG / MPG File Player for Windows and Mac

A host of other players for Windows and Mac systems are available that allow playing MPEG and MPG files. For your convenience, below listed are the widely used players.

This is among the list of widely used players that supports playback of all major formats including MPEG along with DVDs and Blu-ray with menu support and movie titles. The player is also capable of playing 4K UHD files with support to PC and TV playback modes. Additionally, you can also manage and organize the local media library, create a custom playlist, and other functions. 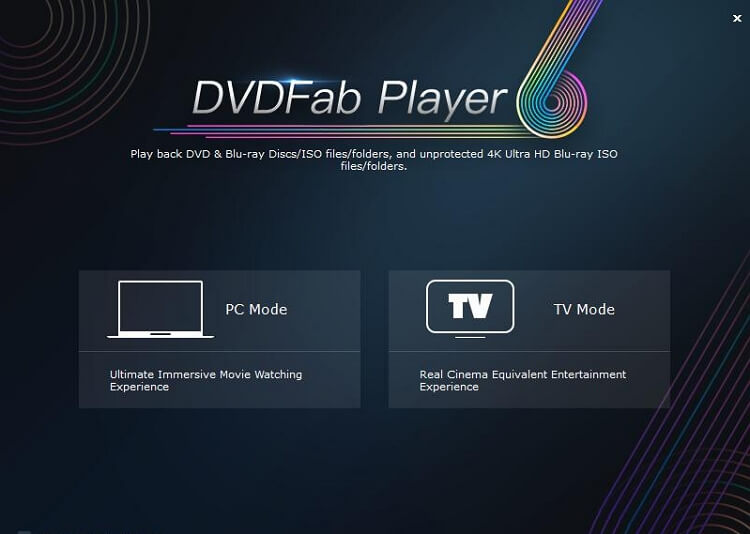 This is a powerful media player that supports playback of all popular formats, Blu-ray folder, Blu-ray disc, DVD folder, and disc. The player also supports playing 1080BD and 4K videos with support to an array of audio formats in lossless sound quality. 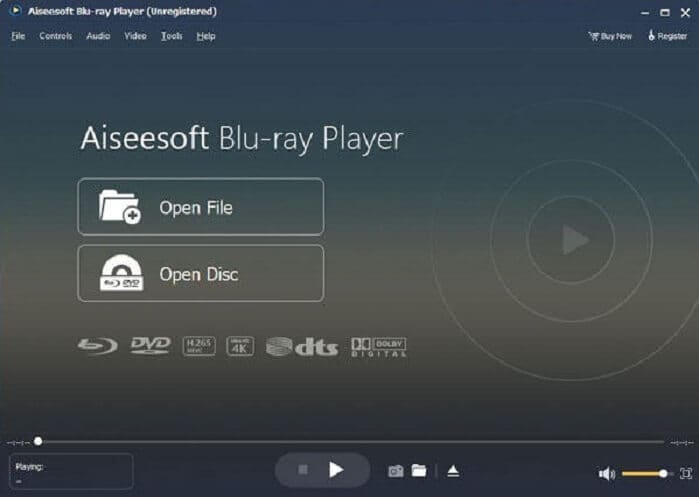 VLC cannot be missed when it comes to popular media players. This is a free and open-source player that has cross-platform support for playback of media files in all popular formats, DVDs, VCDs, and Audio CDs. The files from the streaming protocols can also be played using the player. You can even customize, add skins, and install extensions using the player. 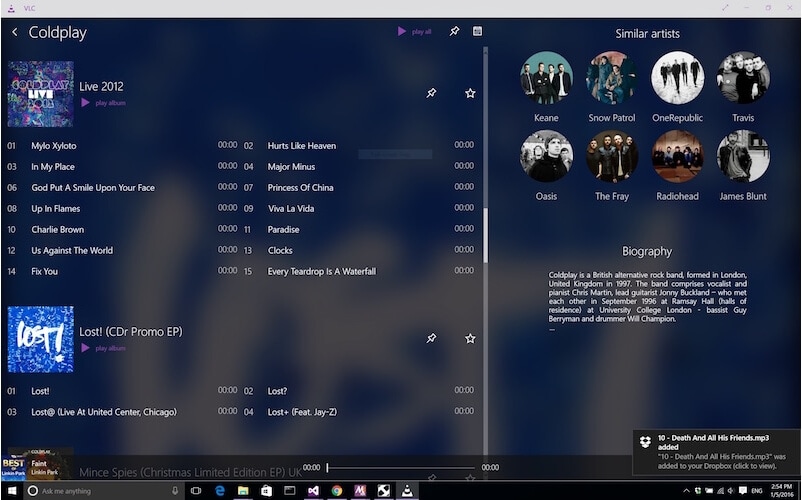 Compatible with Windows and Mac, this is a popular media player that supports playback of MPEG and all other regularly used formats. The player supports multiple settings options, and the response time is also very fast. 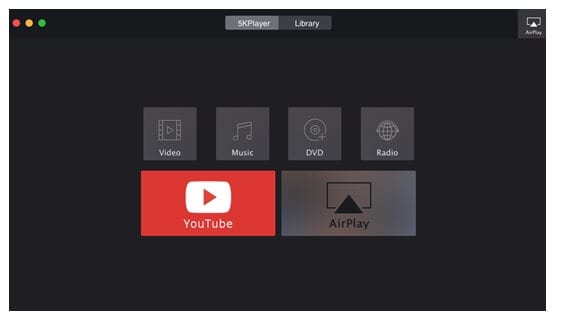 For playback of MPEG and other popular formats like AVI, FLV, WMV, TS, and more in high quality, this is a good player to consider. The player support playback of videos in 4K, 8K, and UHD quality and also features an upgraded music player. 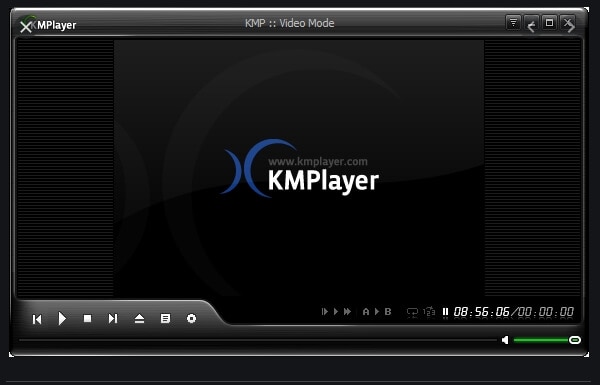 For playing MPEG files on your Android smartphone and iPhone, we have picked up the 5 player apps as below.

1. VLC for iOS/VLC for Android 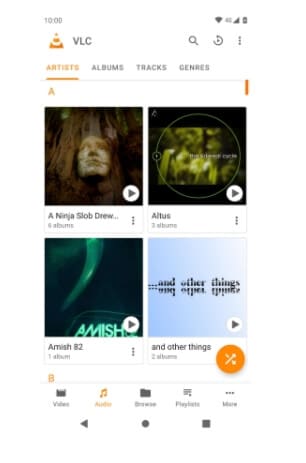 The player app allows playing videos in all formats without encoding on Android and iOS devices. Videos in Full HD, 4K, and UHD can seamlessly play using the player, and there is also an option for importing media on an external network. For playing YouTube videos, you simply need to paster the URL to the player app. Additional features include the link with Google Drive, subtitle settings, controlling playback speed, and more.

Earlier known as SLDP Player, Larix is a decent player app for Android devices that allows the playback of several protocols, including SRT, SLDP, Icecast HTTP, and more. MP3 and AAC are the supported audio codecs, and there is an option to keep the playback history as a URL of the played list. 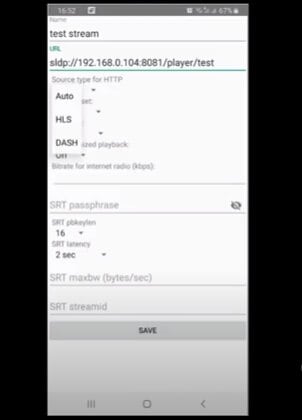 This is a popularly used HD video player for Android devices supporting a host of formats like WebM, MPEG, MOV, MKV, MP4, ASF, FLV, RM, and more. Almost all key video and audio codecs are supported by the player for seamless playback of 4k, 8k, HD, Full HD, as well as DVD and Blu-ray files. Additional features include mirror mode, Chromecast support, gesture control, and more. 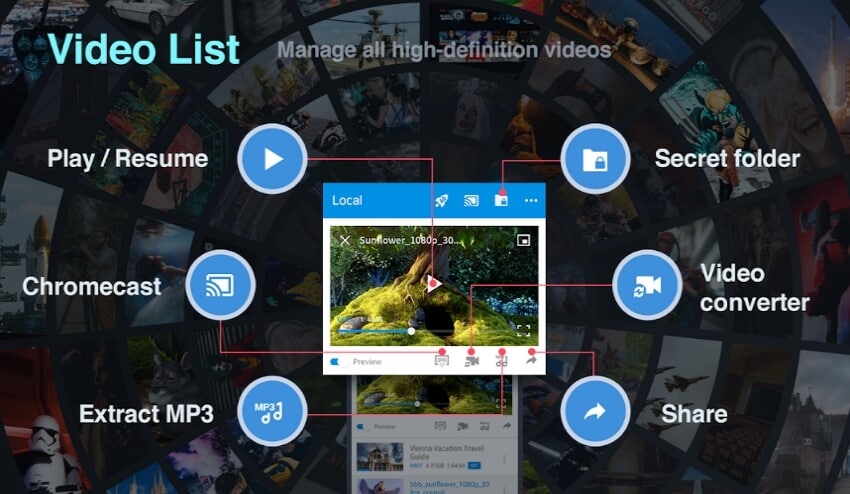 This is another MPEG player for Android and iOS-devices that is free to use and supports playback in an array of formats like MOV, MP4, 3GP, ASF, MXF, MPEG-1, MPEG-2, MPEG-4, MTS, PS, and many more. Subtitles in all popular formats are also supported by the player with support to several other additional features like 4K Ultra HD support, direct streaming, repeat ad shuffle and more. 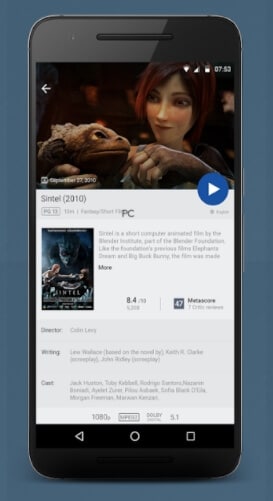 So now you know several tools and apps that can be used on your Windows, Mac, Android, and iOS devices for playback of MPEG files. If you are looking for a complete video-toolbox, Wondershare UniConverter works as the best choice with support to several useful functions in addition to the built-in player.