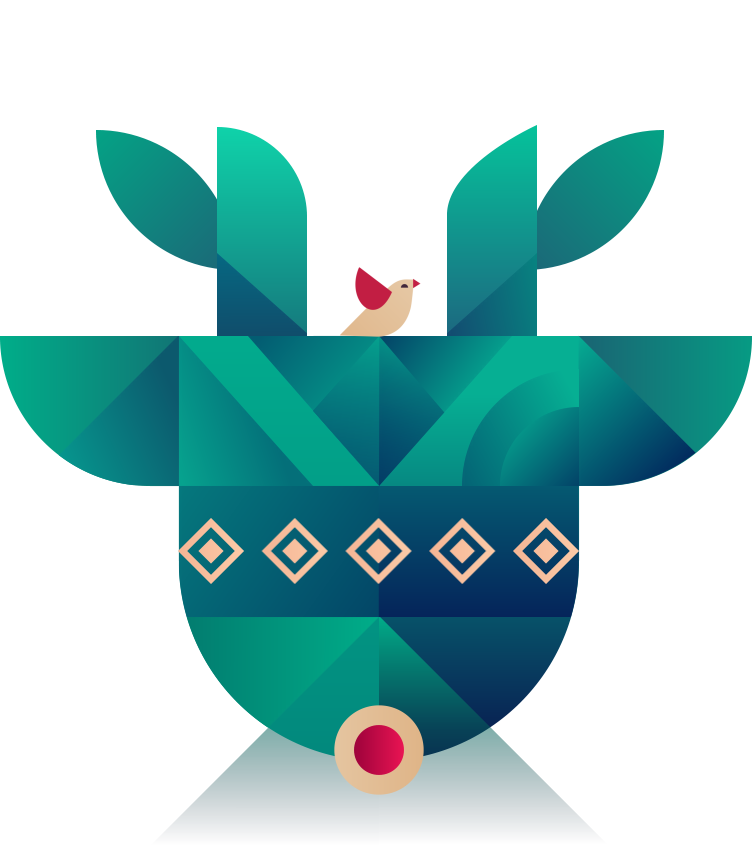 Christmas is the time to be merry and happy with your friends, family, and loved ones, and celebrations are incomplete without any songs and music. So, no matter whether you are with your partner, kids, friends, or other people, Christmas has songs for everyone to keep the spirit lively. So, if you too are looking for some Christmas songs, we will help you with the best ones.

Christmas songs can be peppy, classic, funny, pop, and more. Choose the ones as per your likings from the list below.

When it comes to music, classics can never go wrong, and Christmas is no exception to this. So, whatever is the party theme or the decoration is, the below listed classic Christmas songs will surely set the mood right.

Released in the year 1984 by George Michael and Andrew Ridgeley, this is one of the most popular Christmas classics that hit the charts only after the year 2017. 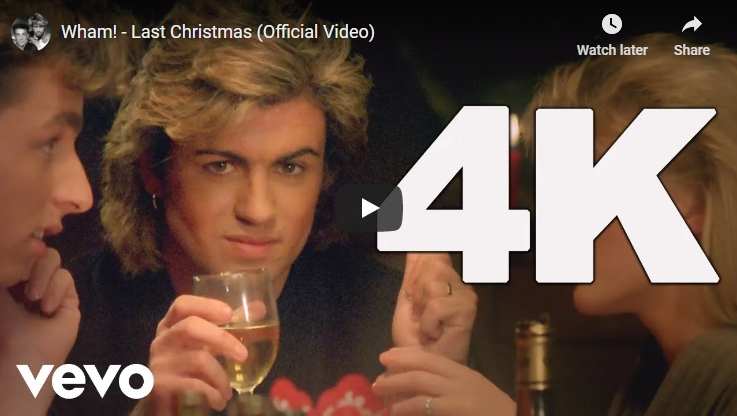 The original version of the song was done by Jimmy Boyd, but the cover by Jackson 5 is catchier that will bring everyone to the dance floor. The beats, vocals, as well as background conversations, are all amazing. 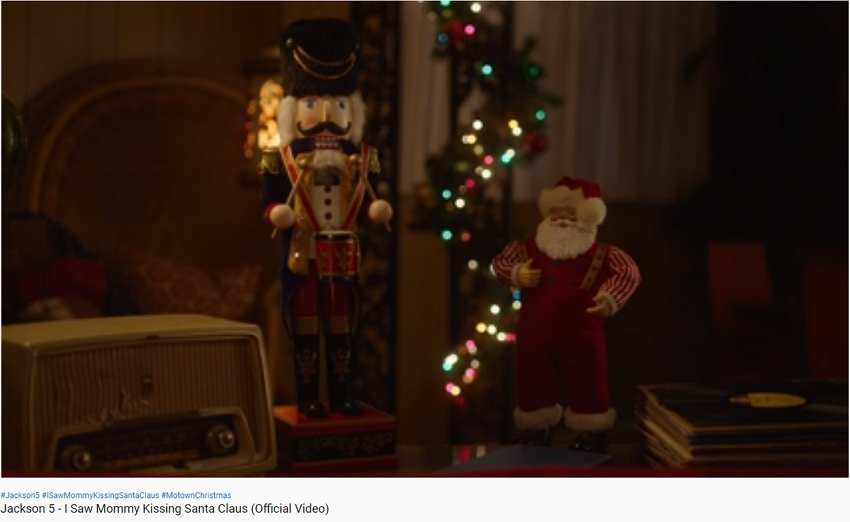 This song by Mariah Carey earner her the titled of “Queen of Christmas.” This is a cheerful song having the jingle bells in the track and at the end of the year 2019, it was a hit No. 1 on the Billboard Charts (25 years after it was recorded originally 1994) 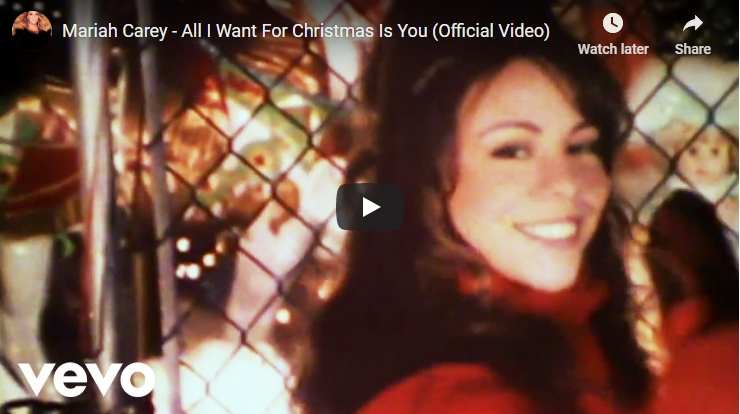 The list of classic Christmas songs cannot be complete without Bing Crosby’s White Christmas. The song has been listed in the Guinness World Records for being the best-selling single of all time and is one of the best Christmas songs. 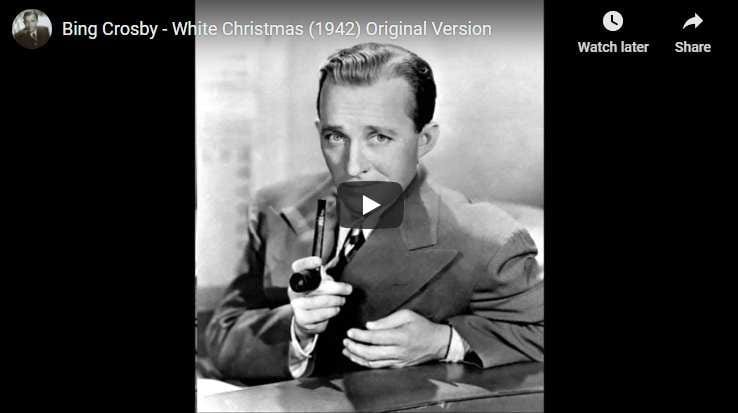 Children are the ones who enjoy Christmas the most, and there are so many songs that have been specially made for Christmas, keeping these little ones in mind. The list is as follows.

Jingle bells is the most sung Christmas song by kids and adults alike. The music, the lyrics, and the feel set in the mood of the festival. Popular among the kids, the songs are on their lips from a very early age. 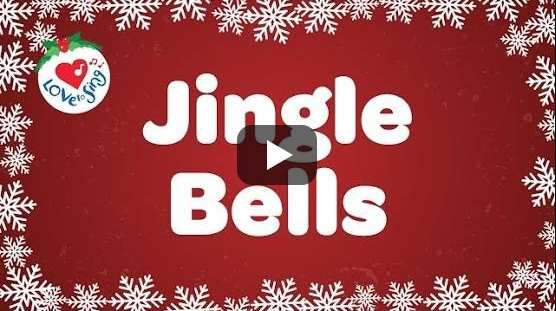 Besides bringing in the festive feel, the song also has a message for the children. It makes the kids learn about good behavior and warns them that Santa is always keeping a watch on them. One of the best children’s Christmas songs. 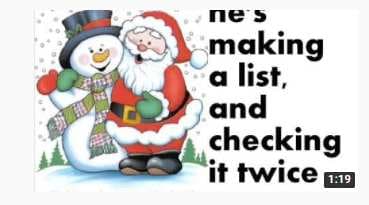 This is a classic kids song dedicated to the Rudolph reindeer. Rudolph became popular as he used his glowing red nose to find the way for Santa during the foggy and dark night when he is on the way to distribute toys to kids. 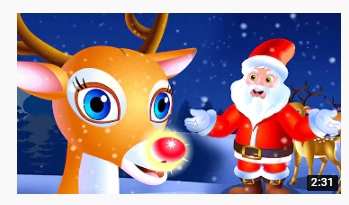 This is a fun merry Christmas song which kids in primary school can relate to. The song is about a kid who loses his front teeth during the holiday season and now finds it difficult to wish everyone Merry Christmas. 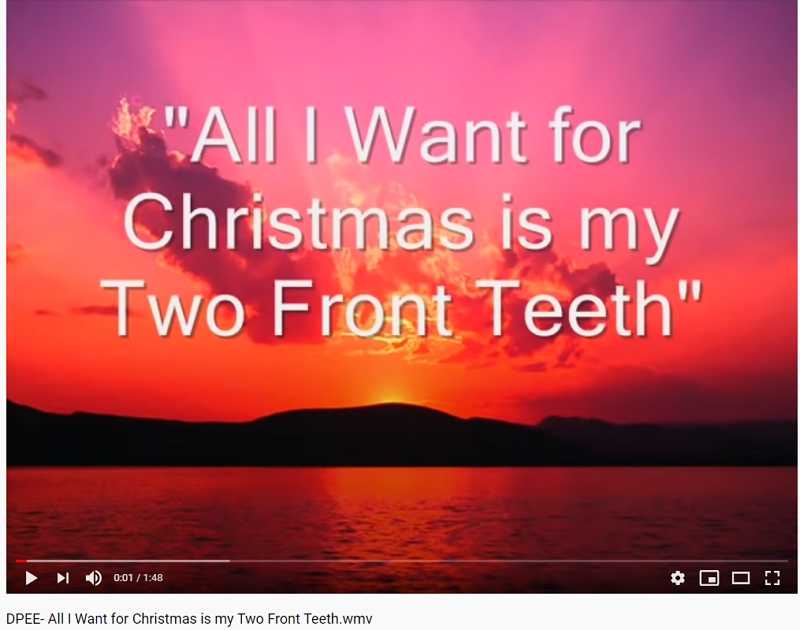 Your Christmas playlist should include something for everyone’s taste so along with the classic, some modern and newish songs are a must-have. Check the below list for some latest popular Christmas songs.

The song is one of the latest and released in the year 2019 by Jonas Brothers and also the first-holiday hit from the brothers in more than 10 years with the last one on the charts being My Dreams released in 2007. 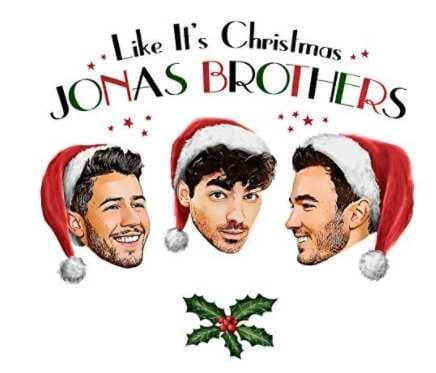 The song is listed in the album called Under the Mistletoe that was released in the year 2011. The songs will surely bring you to the dance floor with music. 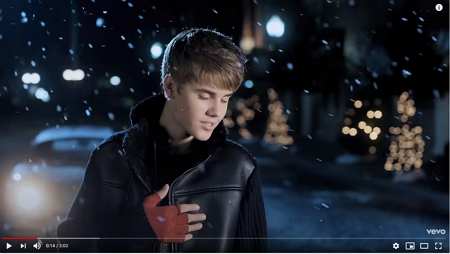 The song is listed in the album titles Another Kind of Christmas in the year 2019. The album included many Christmas classics, and this was among the popular ones. 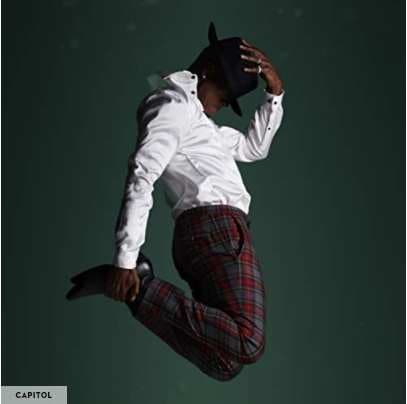 This holiday single released by Ariana Grande in the year 2014 is among the latest and pop songs to be included in your Christmas playlist. 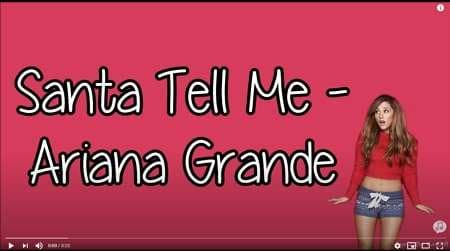 So now, when you have the list of the popular classics, kids, and pop songs for Christmas, it's time to create that perfect list for Christmas. The above-listed and many other songs will be available on a different platform and in different formats and to bring them together into a playlist requires several tasks like recording, download, conversion, and more. So, to assist you with the same, Wondershare UniConverter is excellent software.

Wondershare software is compatible with your Windows and Mac systems and supports a wide range of functions that will help you get your Christmas playlist. Using the tool, you can download the desired song from over 10,000 sites and also record the live streaming. The songs can be converted into an array of formats to play on different players and devices. If the playlist becomes large, the compression feature is also supported by the software. The created music and the playlist can also be transferred to an array of devices like iPhone, Android, and more. Using the software, you can also convert the digital files to CDs and DVDs.

So, to assist you with creating a Christmas Songs list, Wondershare UniConverter is a must-have software.