The spooky season is finally here, and you know that means decorating houses, carving pumpkins, and of course, watching some good Halloween movies. From newer thrillers like the Brightburn and Us to tried and tested brands like Child’s Play and The Shining, we can’t seem to get enough. So, I’ve taken my time to prepare this list of the best Halloween movies you can watch this season. Enjoy!

A Quiet Place: Part II is an American horror movie released on May 28, 2021. It is a new Halloween movie. The film is about the Abbott family facing the terrors of the outside world as they continue their fight for survival in silence with the following deadly events at home. This film was produced and directed by John Krasinski with a runtime of 1h 37m. The Audience Score reaches a high rate of 92% on Rotten Tomatoes. 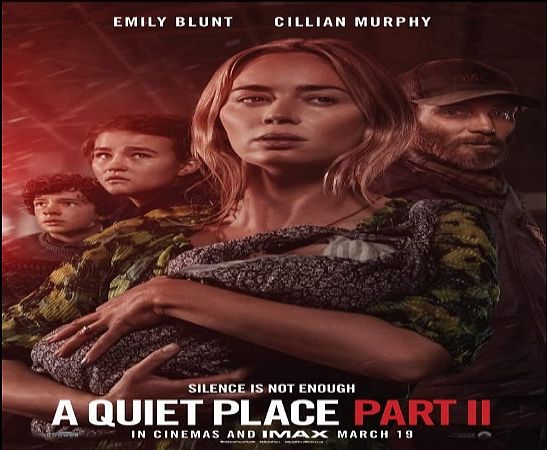 In the Tall Grass was released on October 4, 2019 by Netflix. It is a horror film directed by Vincenzo Natali. The runtime of In the Tall Grass is one and half an hour. "I honestly loved this movie. I found it so interesting and psychological the whole way through with time loops, endless questions, and just such creative visual choices. Yes, there were some plot holes and a whole lot of questions left unanswered, however, I feel that the fact these questions are left unanswered adds to the movie." Said by an audience. 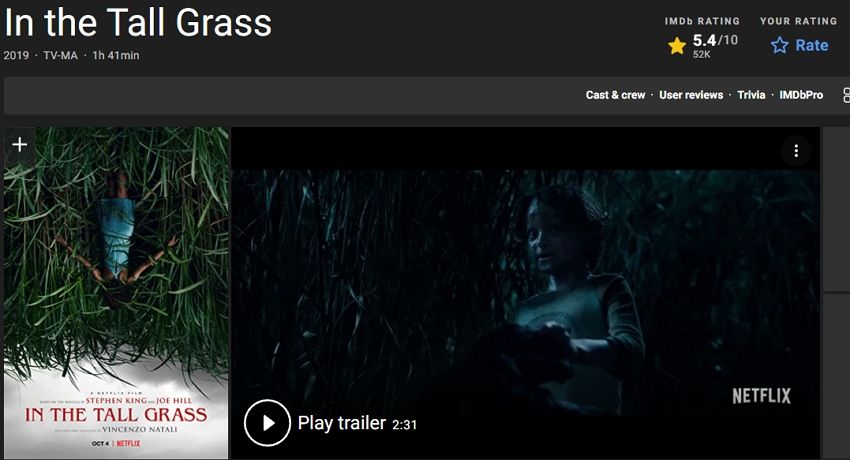 In this scary horror movie, a man witnesses his friend being murdered in cold blood by Pennywise (a cosmic evil clown). After 27 years, Mike Hanlon discovers that Pennywise is back and decides to reassemble the Losers Club. They choose to deal with the clown once and for all. 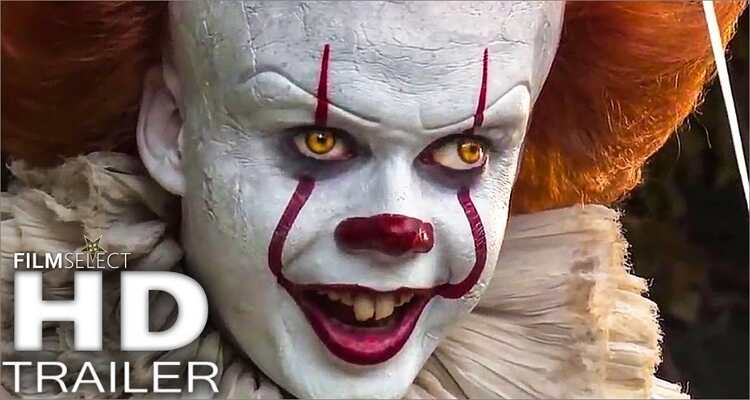 Little Evil is an American horror comedy film directed by Eli Craig. Released on September 1, 2017, Little Evil has been popular and received a lot of good reviews. It is undoubtedly a family friendly Halloween movie with great fun moments.

A Halloween classic is precisely the antidote you need to light up the spooky mood. Although it’s nothing close to what modern-day horror genres offer, this classic horror movie still delivers the chills. It features a serial psycho stabber who’s on the rampage on high school grounds. 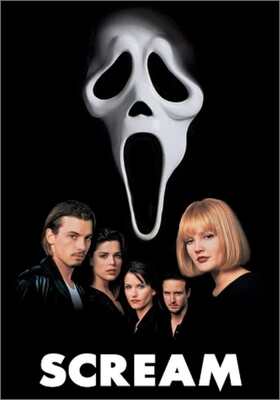 Bird Box is one of the best Halloween movies on Netflix. With this Halloween horror movie, you’ll never have a bowl full of popcorns. This horror sci-fi movie is about a mysterious alien force that decimates the human population through eye contact. The few left survivors must now avoid any eye contact with the evil, or they die. 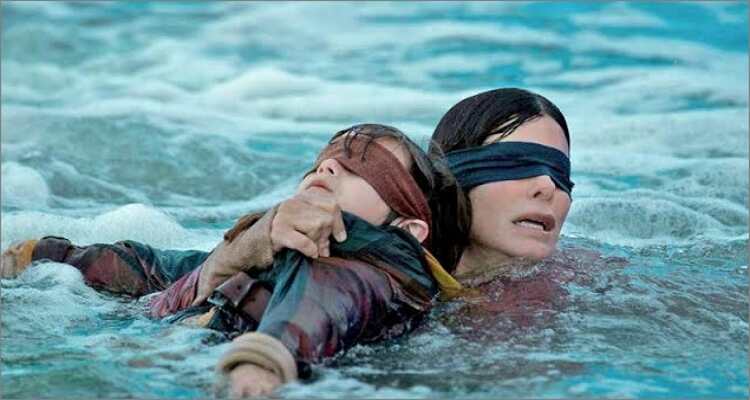 The Endless is a horror/mystery movie that offers you close to two hours of uncertainty and chills. Here, two brothers decide to revisit a UFO death cult that they left a decade ago. The duo then takes you through multiple scenes of suspense and horror. 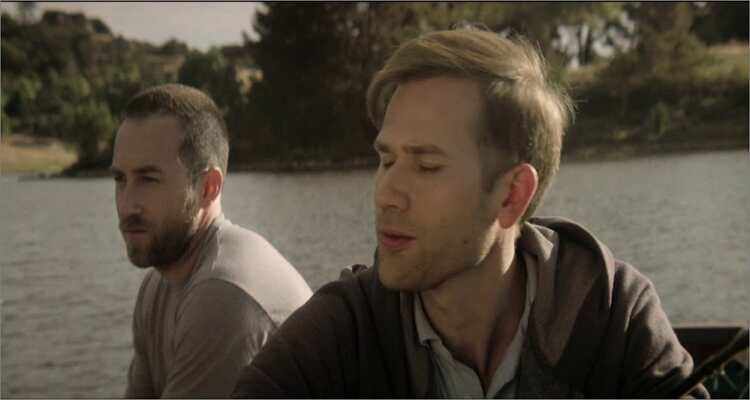 This movie is about a married couple (Simon and Robyn Callem) who decide to relocate from their home in Chicago to Los Angeles. Simon then takes up a new job where he runs into his former high school classmate (Gordo). Gordo starts dropping by Simon’s place, unannounced with gifts, and mysterious things start happening. 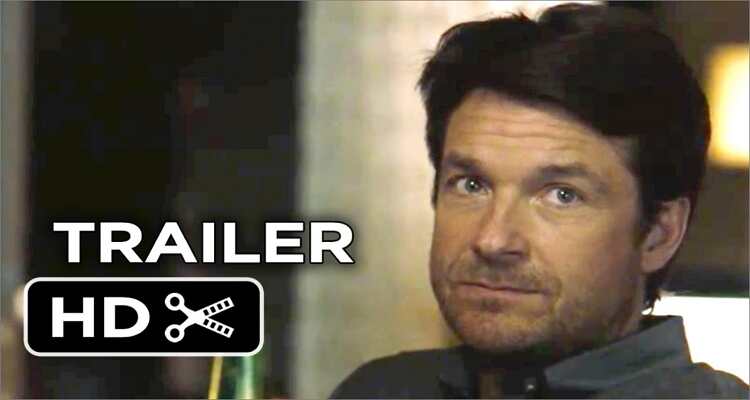 In this 2002 horror film, a group of five college buddies rent a cabin deep inside the woods, and they accidentally kill an ailing man. The result is catastrophic as the dead man’s flesh-eating disease starts spreading among the killers. 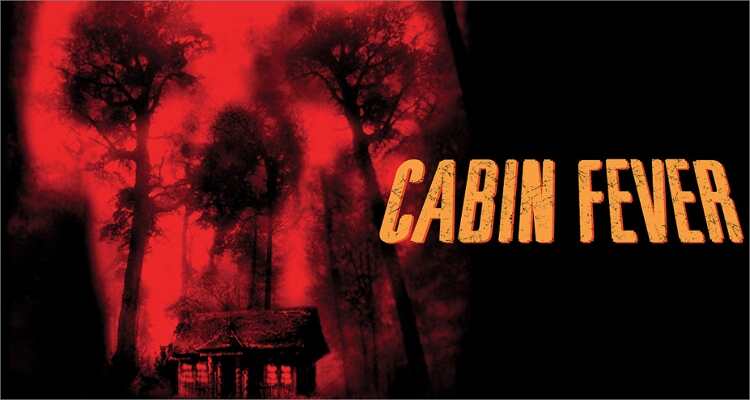 If you love the Oscar Award-winning star Lupita Nyong’o’s movies, here’s one to keep you busy during the Halloween season. The film is about a young girl (Adelaide Thomas) who goes on a Santa Cruz vacation with her parents. During the holiday, she wanders off to a funhouse where she meets her look-alike in the House of mirrors. The doppelgangers then start tormenting the family. 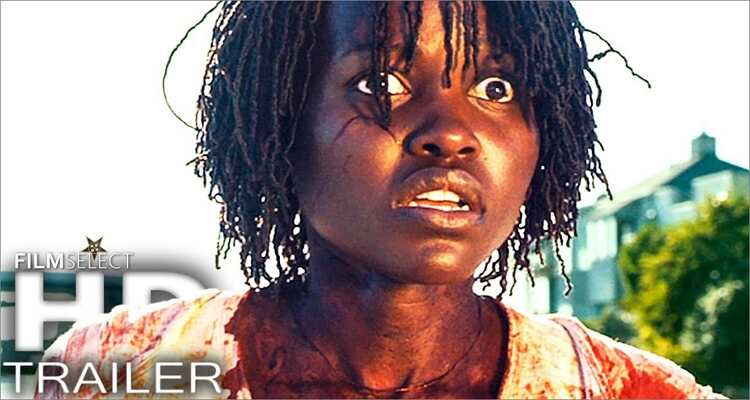 Child’s Play is another classic horror series that’s directed by Tom Holland. In this slasher film, a widow (Karen Barclay) buys for her six-year-old son (Andy) a doll as his birthday gift, and Andy calls it Chucky. Little did Karen know that a merciless serial killer spirit possesses Chucky. 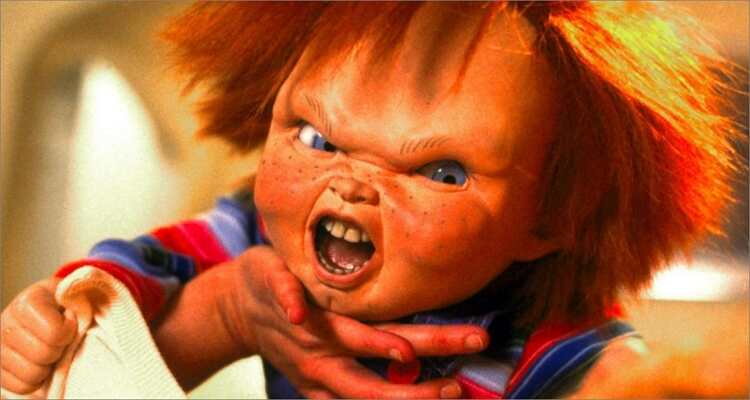 Brightburn is about a couple (Kyle and Tori) who find a baby boy inside an abandoned spaceship and adopt him. They decide to name him Brandon. But when Brandon turns 12, he realizes that he possesses supernatural abilities and starts using them for sinister purposes. Brandon rejects his humanity upbringing and uses his powers to do evil to his parents and hometown. 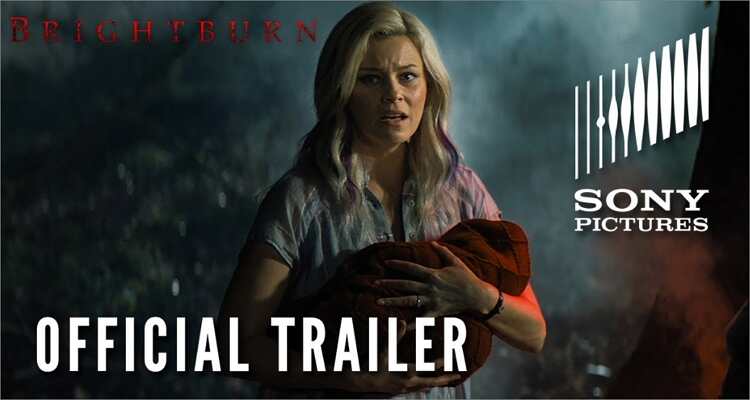 I have to admit that this is one of the scariest horror movies I’ve ever watched. It features two nuns at Saint Cartha’s monastery in Romania who are attacked by an evil spirit inside a tunnel while retrieving an ancient Christian relic. Sister Victoria (the surviving nun) manages to escape and hangs herself. After the Vatican knows of the happenings, they ask Farther Burke with Sister Irene to unravel the situation. 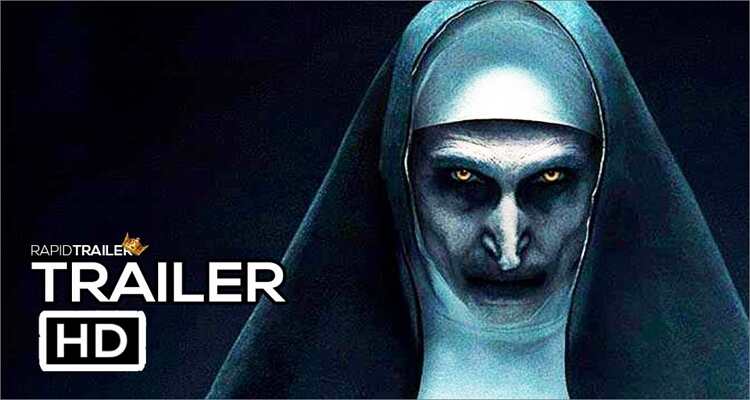 In this scary horror movie, talking can guarantee you a one-way ticket to hell. It’s a story about a family that’s struggling to survive in a place dominated by blind noise-sensitive creatures who have killed most humans. So, to keep the evil creatures at bay, all communications must be through sign language. 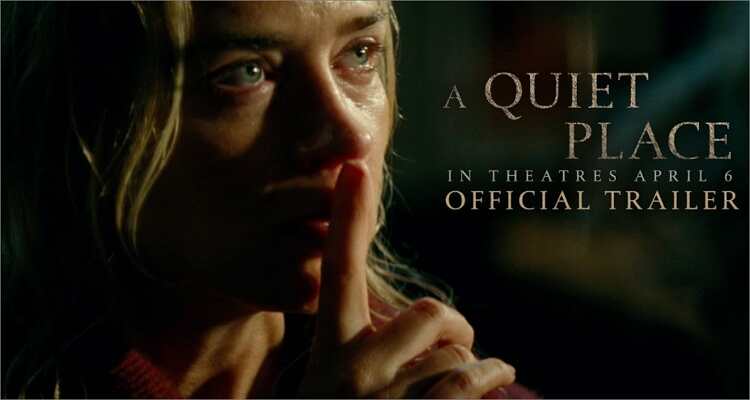 The Shinning is a two and a half-hour horror movie that’s sure to keep you sweating with fear on the couch. The story revolves around the Torrance family, Jack, Wendy, and their son Danny. In the beginning, Jack gets a job as a caretaker in a remote Overlook Hotel to replace Delbert Grady, who killed his family inside the hotel. During the family’s stay in Overlook, Danny starts seeing disturbing visions. 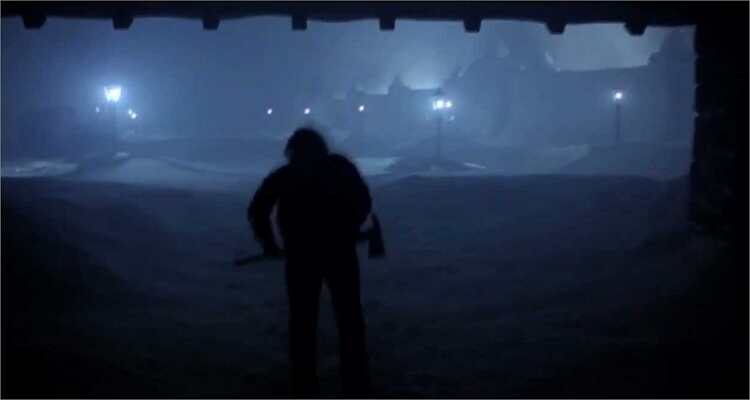 Finally, you can kill off some Halloween time with this supernatural thriller film. In the movie, Malcolm Crowe (a child psychologist) returns home with his wife (Anna) and then suddenly a young man shows up in their bathroom and accuses him of failure. When Malcolm starts treating the boy, he needs to communicate with the unhappy spirits inside the boy. The boy acts as a medium of communication.

These are the best horror Halloween films to enjoy this season. We’ve selected the movies based on every genre. So, grab your bowl full of popcorns and snuggle up with these movies as you scream Halloween!