A video converter is a powerful tool to have. There are several video converters with various capabilities and some popular like the Movavi Video Converter for Windows. Maybe you are looking for an alternative to Movavi Video Converter Alternative for Windows. How do you know which is the most easy and fast to use? This article will tell you a great video conversion tool with an effective GUI (Graphic User Interface), and is able to produce video in excellent quality and at lightning speed.

Why Above Movavi Video Converter Alternative for Windows Excels

Here are some of the significant benefits of using Wondershare UniConverter (originally Wondershare Video Converter Ultimate) as an alternative to Movavi Video converter for Windows.

This video converter is fast and efficient while converting. Also it can deliver at lightning speed. Look at the following screenshot. IT compares the conversion speed of Wondershare with other major converters, like ASF, Movavi, and cyberlink converter. Wondershare is recoginized as the fastest video conversion tool. 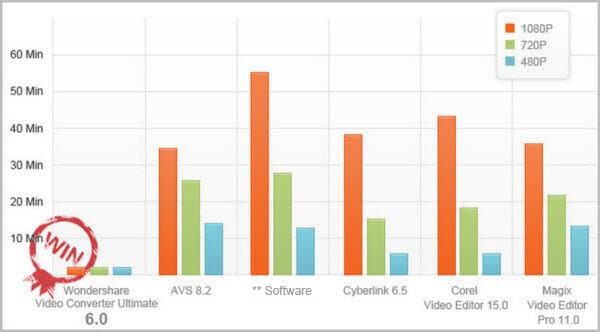 Software like Wondershare can handle any format of videos, like AVI, FLV, MPG, MP4, M4V. You can from the screenshot that this Movavi Alternative for Windows supports converting to DVD, audio, video and image. You don't need to worry about the format incompatibility issue. 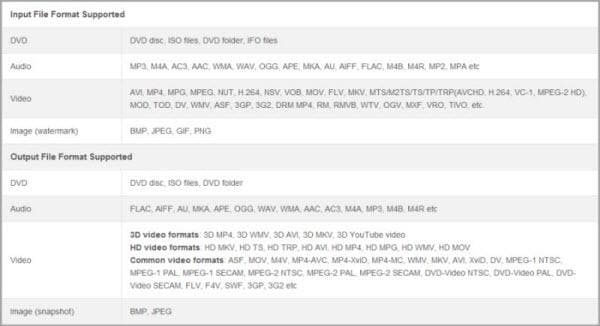 Actually, Wondershare can super Movavi when it comes to supportable formats and conversion speed. But here Wondershare's advanced features also need to be mentioned. It can be performed as a video converter, video editor, DVD creator and video downloaded. If you'd like to tag metadata information to your video or TV show, it can successfully do it,.

How to Convert Video Format with Movavi Alternative for Windows

Step 1 Drag your video into this converter. The batch converting function lets you import more than one video. And also it has no max file size limitation.

Step 2 Choose your output format. In the output format pane, there are many formats to choose from. If you want to convert files to iphone or iPad for playback, just choose Device, and then select your desired device as target format. 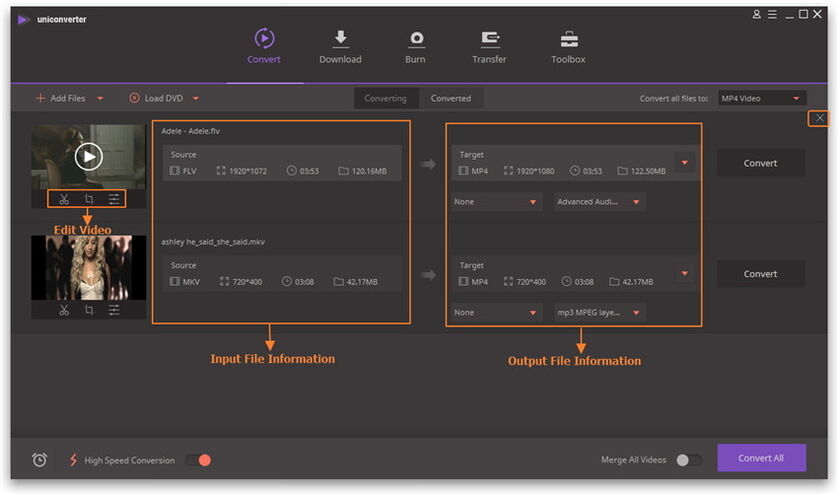 Step 3 Start to Convert. This is the last step. Please just click the Convert button to proceed. Also this alternative to Movavi supports merge conversion. You can convert several video clips into one.