The 9 Most Popular Lol Recorders For Game Lovers

League of the Legend or simply "lol" is a popular online multiplayer games among the gamers community published by the RIOT games. A lot of the gamers are crazy about playing this game with their friends since the gameplay is very addictive. Many gamers screen record the "lol" because they want to share their gameplay experiences with their friends or they want to gain popularity as well as they want to earn many by increasing the viewers on their videos. Now the question is how to record lol, there are many lol recorders however in this article we will show you 9 of the best league of legends record applications.

01 How to Use The Built-In Screen Recording Function of LOL?
02 9 lol recorders to help you record the best game videos
03 How to record lol in an easy way?
04 Summary

Part 1. How to Use The Built-In Screen Recording Function of LOL?

Lol recorder comes with a built-in replay function to watch your later on but we can use this functionality for our recording purpose. When the gameplay ends, you can replay the whole gameplay and even download it. Since we are interested in saving the gameplay, in other words saving the recording so just to follow the steps below.

Step 1: First step is to start a gameplay and wait for it end.

Step 2: Once the match is ended you can go to history of the matches where you will see the download button in the upper right portion of the screen besides advanced options as shown in the figure below.

Step 3: Click on it and it will be available in League of Legends highlights. 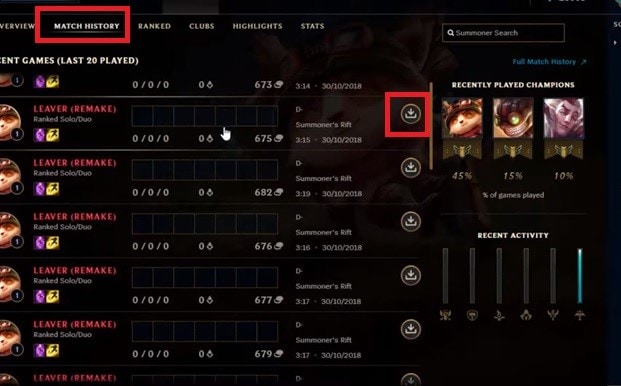 This is one way to avoid any third screen recorder but it's not suitable for real recording. There are many disadvantages related to it. You cannot commentary and record in this mode, you cannot do any editing on the recorded videos, there is no option of streaming option and you don't have any choice of muting sound or any other settings. Therefore, we here will introduce you some best lol recorders.

The amazing screen recorder from Wondershare Uniconverter is best for screen recording and do video editing as well many other capabilities of video compression and conversion into formats. Using this application has its own perks lets discuss it in detail. It can be used to capture league of legends gameplay since it's a complete package a screen recorder should have.

You can record any specific and single window with wondershare uniconverter and you do the other tasks at the same time.

Supports custom area recording from a particular area of the screen

No watermarks on your video

The full version is paid

VideoSolo is another best screen recorder out there to record league of legends with just a few clicks. Like the rest of the screen recorder, it can record high quality videos of the gameplay and with audio and webcam included. It also comes with a variety of features.

The GUI of the VideoSolo is user friendly.

The interface is elegant with good graphics.

The application offers a free trial.

Switching option to custom area selection from the screen.

You can even record a particular window or tab of an application running on the system.

Mac users doesn't have all the features.

If you are a gamer, you would have probably used this application for fps and benchmarking. Fraps is not only a screen recorder but it's a benchmarking tool to shown stats of the games you are playing. However, it's a perfect screen recorder if you want it for recording of league of legends. You can get one by going to its official website. 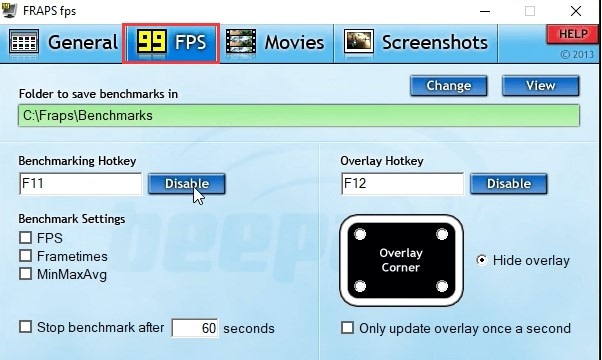 Videos are saved in very high quality up to 7680x4800 resolution.

The software is totally free which makes it a best one.

The software is available online installation file which makes it easy to install.

Compatible with all versions of windows.

No functionality of recording a single tab only

LiteCam for Windows PC is perhaps the most amazing, user-friendly, and efficient professional screen recording program available. Streaming films, webinars, live game play, and more can all be captured and recorded in full HD on your computer screen. You can use this screen recorder for lol recording. 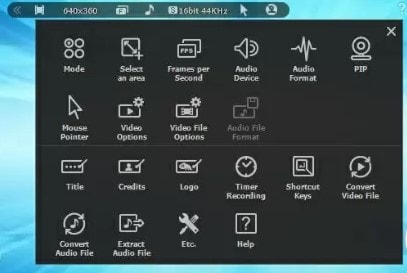 Difficult settings are reduced due to the user interface's simplicity of LiteCam.

Learn easily how to record loland your screen in a simple, quick, and reliable manner.

You can record in full screen as well as select custom area to screen record.

Available as an installation file that makes it good for PC users.

Equipped with a lot of features.

Encoding issues reported by some users.

OBS Studio is a free and open-source program that allows you to record your screen and stream it live. The application comes with several functions that you can use. You can use this software if you're a professional who's working on a project. You can use OBS studio for recording league of legends gameplay and enjoy. 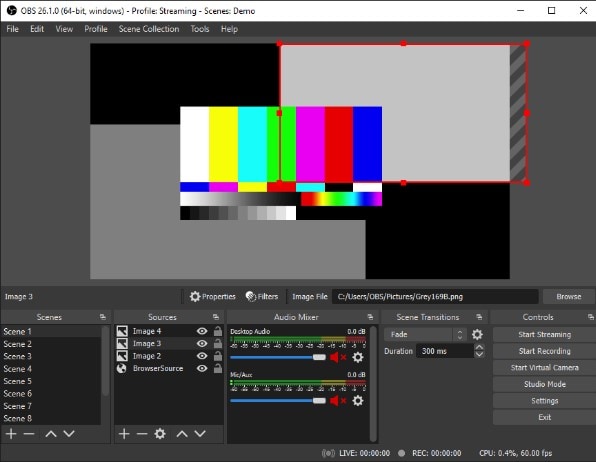 You can record in full screen.

The interface is very user friendly.

The graphics used are very elegant.

Available on all platform's windows, mac, and Linux.

It would be beneficial to have the ability to customize the interface's color palettes.

The ability to use a variety of scene transitions, including as hard cuts, fades, and wipes, and to apply them freely between takes.

In the screen recorder FlexClip is another amazing app for video editing and creation. The application can screen record you the league of legends and you can even apply rich animated elements. Not only FlexClip is also equipped with a lot of royalty free stock media. However, the recorder is online and it can be accessed on any platform with internet. 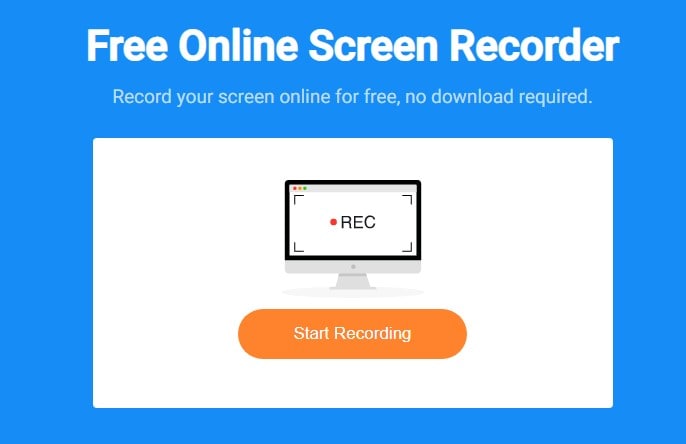 The screen recorder is very easy to use and good for beginners.

The recorder seems to record only screen.

Bandicam is the greatest screen recorder for PC since it can capture everything that happens on any computer screen in high-definition video. Many gamers utilize this application for lol record. This program can also record a game that uses Dx, OpenGL, or Vulkan visuals or capture a specific location on a PC screen. 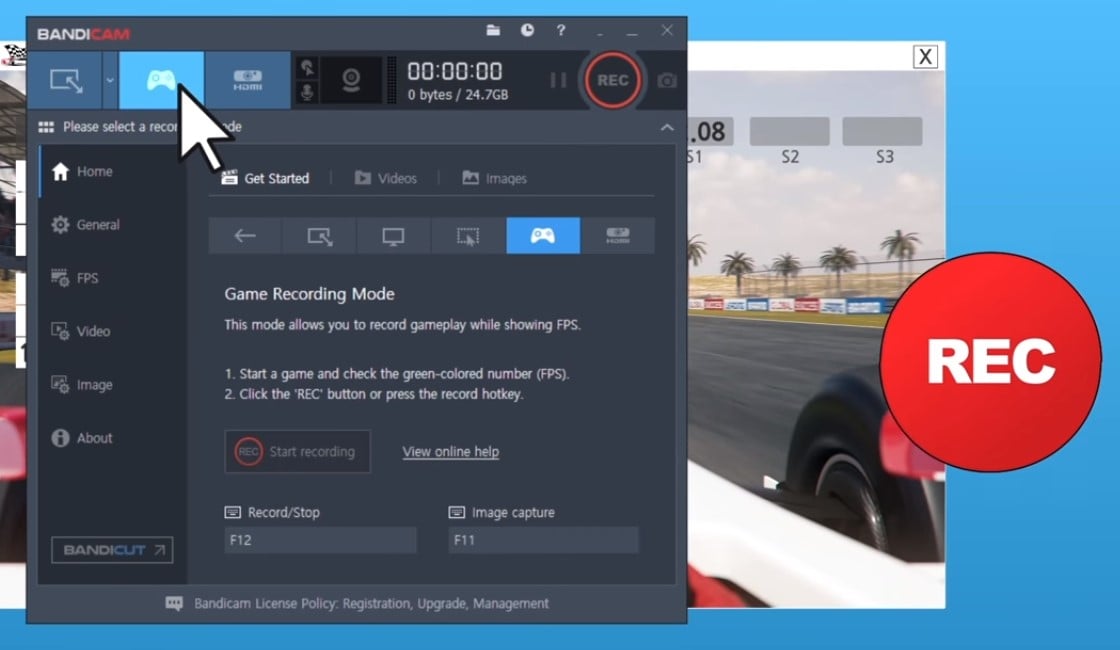 Suitable for games recording since it uses dx and opengl.

Record games with very high quality such as 4k.

The GUI graphics are very elegant.

The interaction with the application is basic.

The ability to capture single tab screens is missing.

The entire bundle is paid for.

Screen grabber pro is another desktop screen recorder available to record the screen of league of legends. Screen grabber pro can also be used to take screen shot and save them. The recorder also comes with the annotation and editing functionalities. You can grab the installation file from its official website. 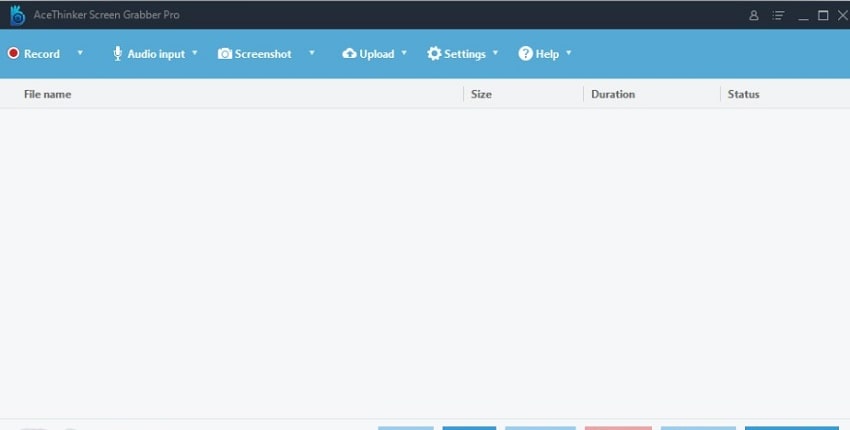 The recorder lets you record in way many modes.

Recording multiple audio source together with web cam and screen recording too.

The output formats of saving videos are multiple so choose the one of your likings.

Direct sharing of screen shots to many social platforms upon taken.

The graphics on the application are very alluring and worked on.

No single task or tab recording with other activities.

Many of the online gamers uses FonePaw for recording the league of legends without any issues. This recorder lets you record webcam, audio, and screen while you are playing that's a suitable recorder for games. The free version lets you record a short video up to 3 minutes which lets you to check it for free.

The interface is very easy to operate on.

The graphics on the application are vibrant and engaging.

The application is specially designed for game recordings.

The free trial is very basic.

Part 3. How to record lol in an easy way?

Now lets us show you how can you record LOL with UniConverter - that is an easy way to do. Let's go through the following steps to know how we can record an application using it.

First, you need to launch the UniConverter and you should see the following windows below. Then navigate to screen recorder.

Now, you will see different recording modes but we are interested in lol record so we will use application recorder. So, click on it, you will see trial message continue with it and you will a new window shown below.

Next, we should click on the select application and since the league of legend will be on background so we should switch to that. We can also do that by shortcut keys "Ctrl + Tab" as shown.

Finally, you will see the recording menu of the UniConverter and recording button got active as red shown in the figure. Click on it and the recording will get started. This is how you can record lol with UniConverter which is the best application for it.