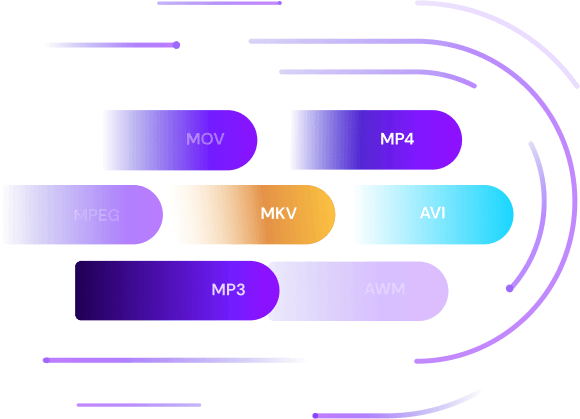 Meta Description: This article will introduce you to the best MTV converter to help you convert MTV to all popular video formats.

Wondershare UniConverter is the best MTV converter for Mac and Windows. It’s straightforward to use, fast and supports more than 1000 file formats. With it, you can encode MTV to MP4, MOV, 3GP, MTS, MPEG, FLV, VOB, and many others. Before converting, you can edit the MTV file by trimming, rotating, cropping, adding subtitles, applying video effects, and so on. Moreover, Wondershare UniConverter can download videos from more than 10,000 video-sharing websites.

Install and run the app, then click Video Converter. After that, open the MTV file location, then drag and drop it on the Video Converter window. Alternatively, press Add Files to open your local folders and upload the MTV file. Remember, Wondershare UniConverter supports mass conversions.

It’s always a good idea to retouch your MTV video before converting. To do that, click the Trim, Crop, and Effect icons. Click the Trim icon to chop off the unwanted parts of the video by dragging the trimming handles. Close the trimming window, then click the Crop or Effect icons to start cropping, rotating, adding effects, applying subtitles, etc.

Step 3Convert MTV to MP4 or any other video format.

Click Output Format, then choose MP4 from the Video tab. Now select a video resolution before finishing off by clicking Start All. As said before, Wondershare UniConverter can convert MTV to other popular video formats.

Part 2. Other MTV File Converters You Should Know

If you’re looking for the perfect Wondershare UniConverter alternatives, try out these six online and online apps. Unfortunately, you’ll need a solid and reliable internet connection to get the best results using these online options.

Convertio is one of the best online MTV converters for computers and mobile devices. The drag-and-drop platform is simple to navigate and supports most file formats. Here, users can upload MTV files from local storage, URL links, or the cloud. Apart from converting MTV, Convertio also lets you edit the video by trimming, cropping, merging, adjusting volume, etc. Just remember that the maximum conversion limit is 100MB. 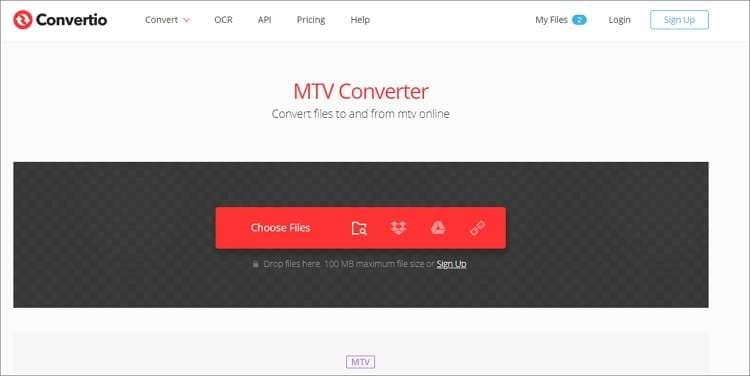 As the name suggests, Onlineconvertfree is a simple online app that can convert MTV to any video format. It supports the convenient drag-and-drop feature and allows users to encode MTV to VOB, MP4, 3GP, MPEG, and so much more. Interestingly, the app has functions for rotating, cropping, flipping, compressing, and resizing videos. However, the maximum conversion limit is 200MB.

FreeFileConvert is another super-clean online converter that supports more than 50 MTV conversions. It can convert MTV to MOV, WebM, MP4, VOB, FLV, 3GP, and many more. Unlike most apps here, this app supports batch conversions that can go up to 300MB. And yes, it supports URL and cloud files. 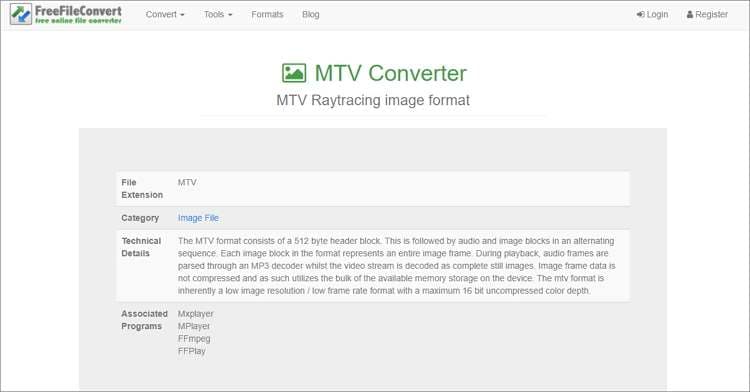 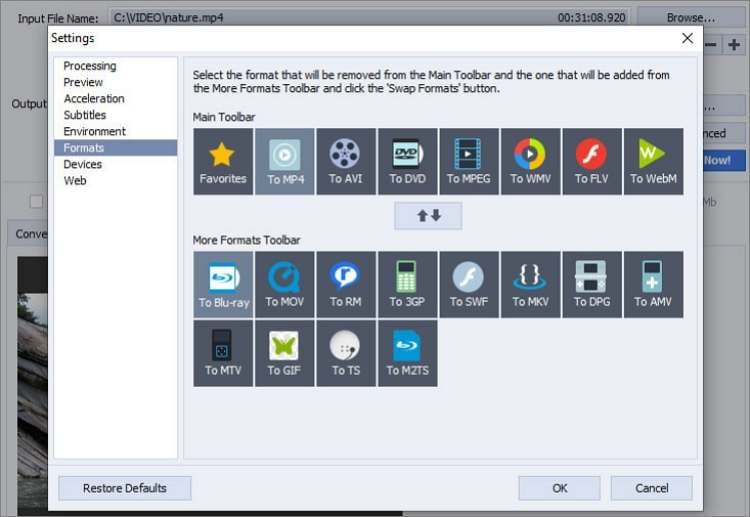 With Imageconvert.org, you’ll enjoy thousands of conversions, including MTV to MP4. Unlike most online apps, this website is ad-free, giving you the peace of mind to convert your media files. Besides converting videos, you can also convert, compress, merge, and sketch images. Overall, it’s an excellent MTV converter to have. 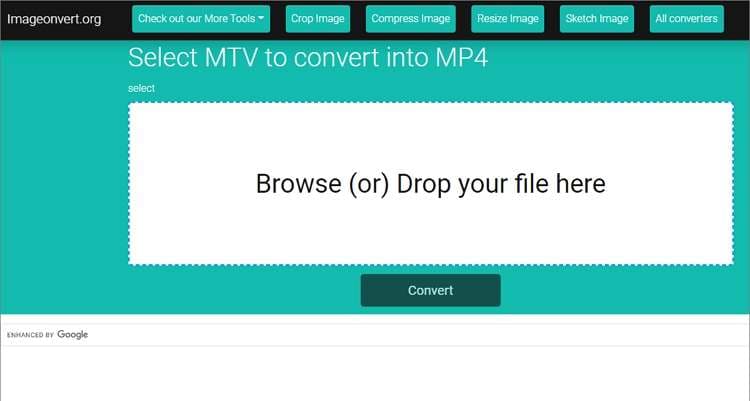 Lastly, use MTV Video Downloader to convert MTV to MP4 online for free. With this online app, you can upload MTV files from more than 200 Yahoo, Vimeo, YouTube, Facebook, and other social networks. You can also convert MTV to MP3. And to add the icing on the cake, the app is straightforward and ad-free. 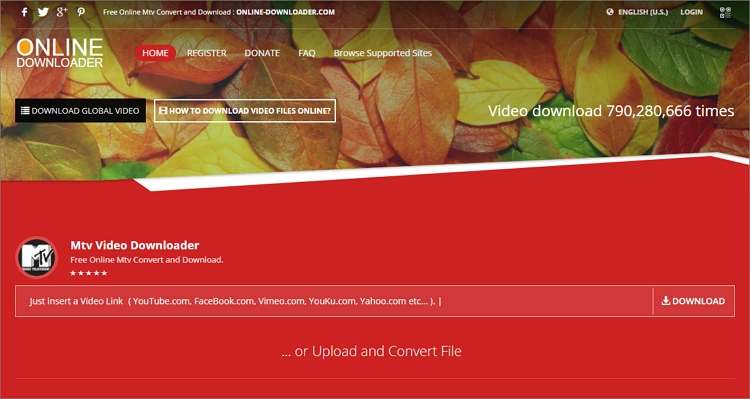 These are the best online and offline MTV converter apps to use. If you want something that works perfectly on Mac or Windows, use Wondershare UniConverter. But you can still use the online options that also work on your mobile device.